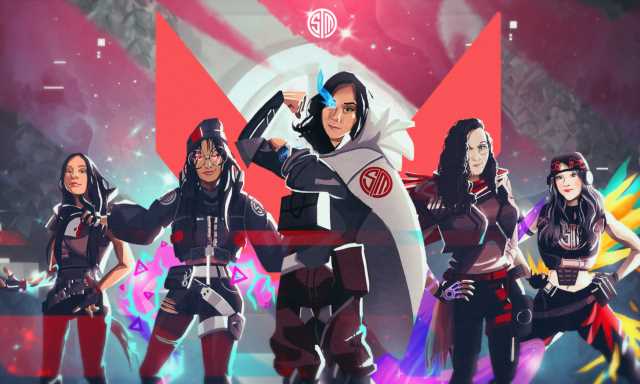 TSM has announced they have mutually parted ways with Katherine “LunarKats” three days after signing her to their all-woman Valorant team.

TSM has gone undefeated in the group stage of the Valorant Game Changers event. Now, just three hours after winning back-to-back games 2-0, TSM is now looking for a replacement. LunarKats was a key-part of TSM’s early success at Game Changers, with an average combat score of 260 across the last five matches of the tournament.

Tomorrow, TSM is set to face off against Cloud9 White, the current best all-woman competitive Valorant team. With such an important game coming up, it is unclear why TSM would release a key player from their roster. On the initial post–which LunarKats retweeted–the comment section has been turned off. This has led some to believe that the situation involving LunarKats is a more serious matter than typical roster swaps.

TSM looks to replace LunarKats, some speculate past drama to blame

Previous Counter-Strike: Global Offensive fans pointed out the conflict that happened last August between LunarKats and SoaR Gaming content creator Haleigh. The Twitch streamer released a TwitLonger detailing the discussions that she and LunarKats had leading up to the post. Haleigh alleged that LunarKats was spreading rumors about how she got onto SoaR. This included buying her Twitch stream viewers and sleeping her way into SoaR. All of these claims were denied by Haleigh, and LunarKats did not comment back on the situation.

Despite what some fans may assume, neither LunarKats nor TSM has commented on her departure from the Valorant roster. Daily Esports reached out to both parties but did not hear from them at the time of publication. TSM will now be looking for a temporary replacement for LunarKats ahead of their match against Cloud9 White tomorrow. If they are unable to find a replacement, they will be forced to give up their position at the tournament.