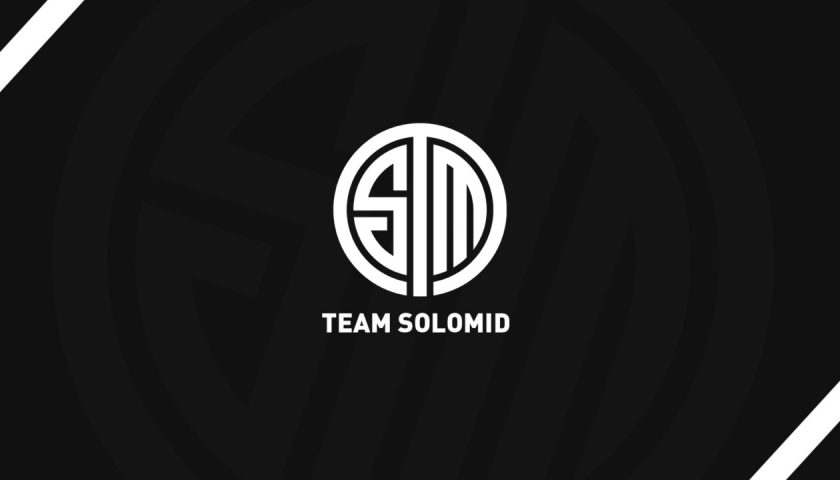 The official TSM Twitter account tweeted out a remixed picture of the ‘Are you winning, son?’ meme. In this meme instead of the son being at his desk, he is hanging from the ceiling with his chair tipped over. Any jokes surrounding suicide are unacceptable, and Dunc owned up to that on social media after the tweet.

The tweet came after TSM’s Valorant roster lost to 100 Thieves during the Valorant Champions Tour and their League of Legends roster lost to Dignitas. While the loss to Dignitas was sour for TSM fans, 100 Thieves knocking them out of the VCT was even more heartbreaking. Due to this loss, TSM will not be joining the top eight teams at the Masters event later this month.

Shortly after Dunc’s tweet on the official Twitter account blew up, TSM issued a statement regarding the situation. A TwitLonger titled ‘Mental Health is Important’ addressed the situation and how mental health affects us all. They also back up Dunc’s several attempts to apologize, assuring their fans that it was indeed a mistake. TSM asked fans to refrain from personal attacks or threats against Dunc or the organization.

If you or someone you know is suffering from mental health issues, please reach out to the hotlines below.