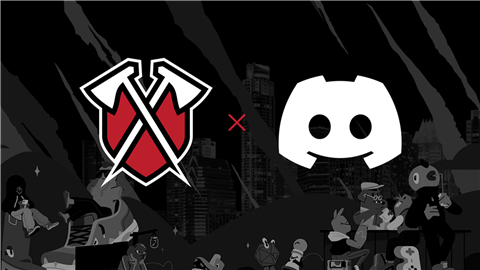 The partnership will include various activations that promote Tribe Gaming members on Discord’s platform, including exclusive Discord Stage events and a talent show. 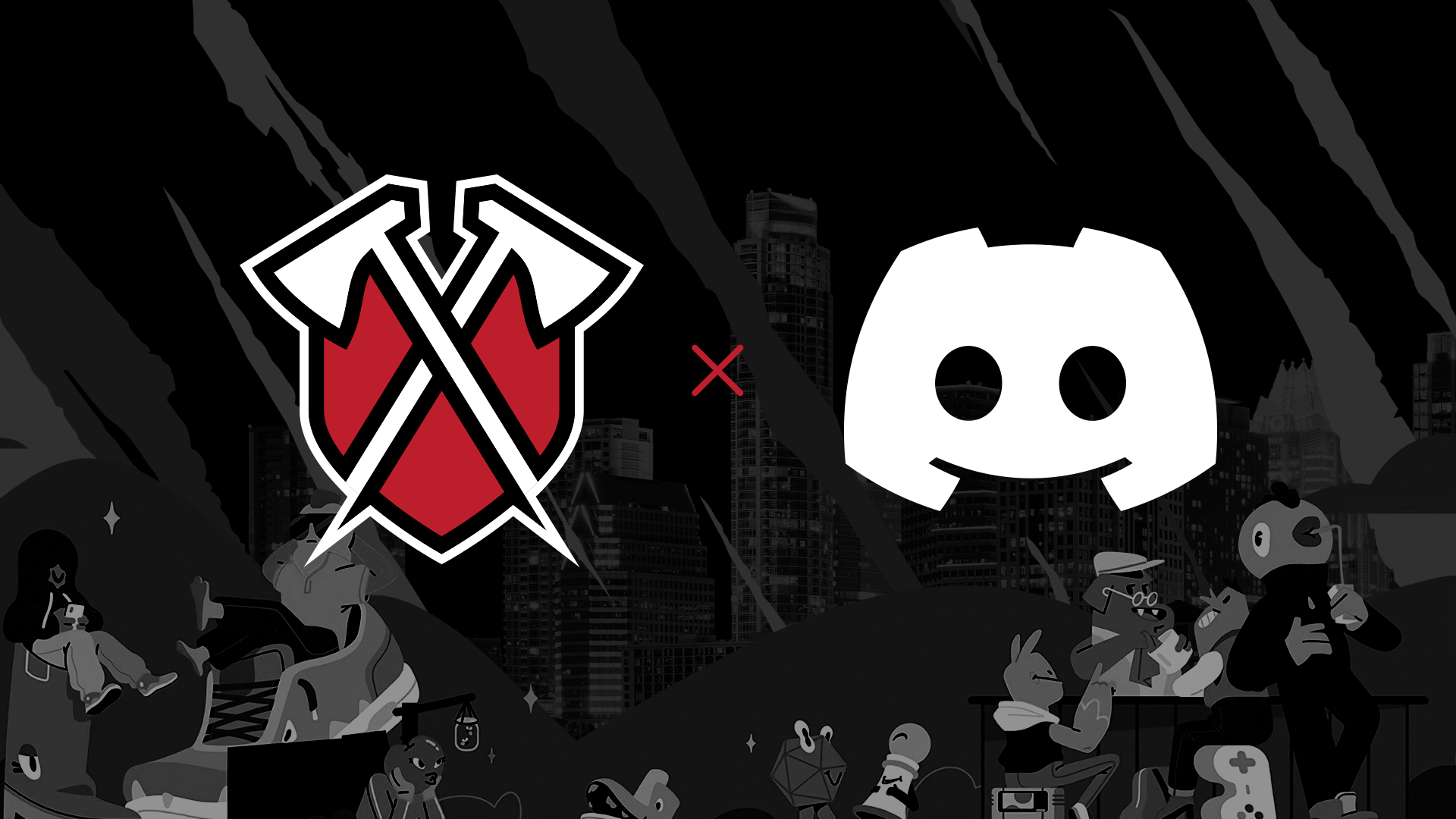 According to a release, the partnership will include multiple on-platform activations with Tribe creators and talent entitled ‘Discord Days’ and ‘Nitro Nights’, allowing Discord members to interact directly with them.

The collaboration will also provide exclusive Discord Stage events for Tribe’s community members as well as an on-platform custom content series in the form of a community talent show.

Patrick Carney, Founder and CEO at Tribe Gaming, commented on the partnership: “Tribe Gaming wouldn’t be possible without Discord, point-blank. Discord is the home of our fans, creators, players, staff, partners – Discord makes our company run, plain and simple.

“We’re honored to partner up and to expand on the success we’ve had in building amazing communities of hundreds of thousands of members.”

Discord will be featured on Tribe Gaming jerseys in addition to digital entitlements across all of Tribe’s media.

Tribe Gaming is a mobile-focused content collective and esports organisation, with teams in League of Legends: Wild Rift, Clash Royale and Clash of Clans, among others. It also houses high-profile mobile-based content creators including Patrick ‘Chief Pat’ Carney and Yarn, aka ‘OJ,’ who boast over 4.5 million followers between them. Tribe claims it generated 140 million views on mobile-related YouTube content in June.

In April this year, Discord stepped back from talks to sell the company, including a reported offer of at least $10m from Microsoft, according to the Wall Street Journal. The business is now looking to expand as a standalone company, with the potential for an eventual public listing.

Esports Insider says: With offers in the range of $10m, Discord is a worthy partner for any esports business. As Discord looks for new ways to monetise its sizable and rapidly growing user base, it will be interesting to see how well these activations play out for one of mobile esports’ biggest names.