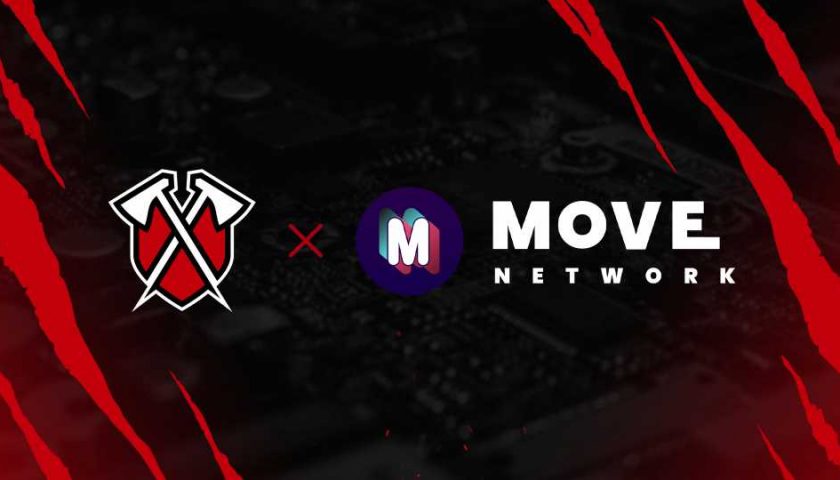 According to the release, the partnership will see MOVE Network be integrated into Tribe Gaming’s consumer-facing media. This includes special activations on the organisation’s YouTube channel, NFT drops and giveaways. 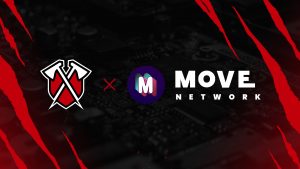 In addition, Tribe Gaming has stated that the deal will support its esports teams, however, specific details have not been revealed.

Patrick Carney, Founder and CEO of Tribe Gaming, commented: “NFTs are undoubtedly linked to the future of esports and gaming communities. Tribe is proud to say that MOVE is the partner who will help us cut through all of the noise, and bring memorable collectables to our community.

“The ultimate success for this partnership would be bringing a sustainable approach to what the world of NFT 2.0 would look like, and enhancing the Tribe fan experience.”

Edwin Lun, CEO of Move Network, added: “Tribe is one of the most accomplished competitive gaming and creator organisations in the global esports industry. Tribe is a premium brand with global appeal, and we’re excited to partner with them and their millions of fans to make NFTs an integral part of the mobile esports ecosystem.”

Esports Insider says: Esports and NFT partnerships have become incredibly prominent over the last 12 months as organisations look to provide more fan engagement opportunities to fans. As such, it’s no surprise to see Tribe Gaming secure a similar deal. It’ll be interesting to see what activations both entities have planned besides the standard NFT drops and giveaways.