Magic: the Gathering‘s new set launches this week on Arena, and that means a new Limited format to learn! Blue gets some cool tricks and abilities this time around. Here’s the best (and worst) Blue cards for Limited. 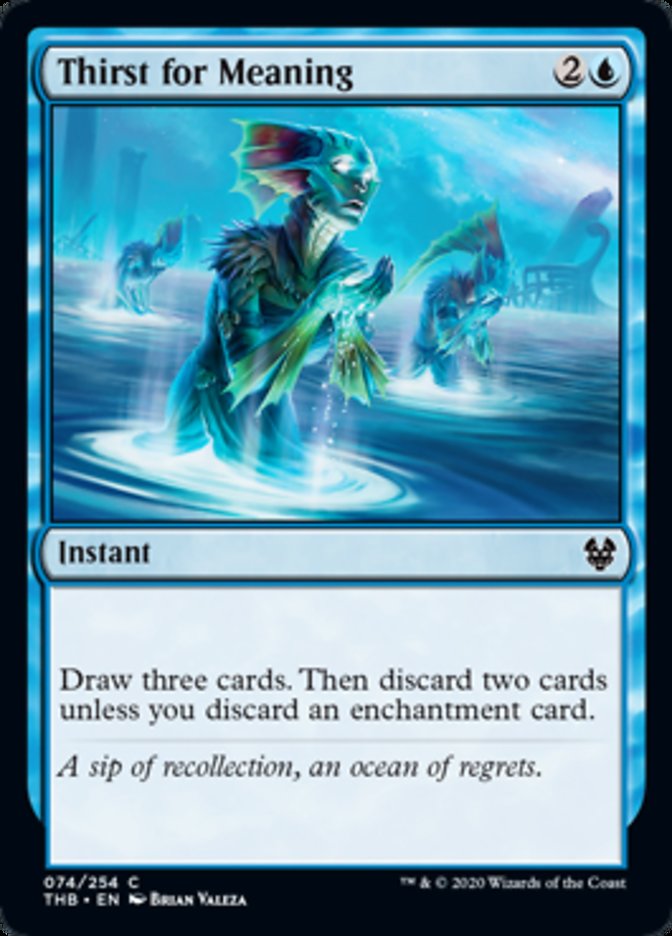 Thirst for Meaning is one of those breakout common spells you will see in every Blue deck that can find it. This card is an easy two-for-one, but has an even higher ceiling if you can discard things you don’t have a use for anyways. And, at instant speed, this can (and will) be used for serious card advantage. 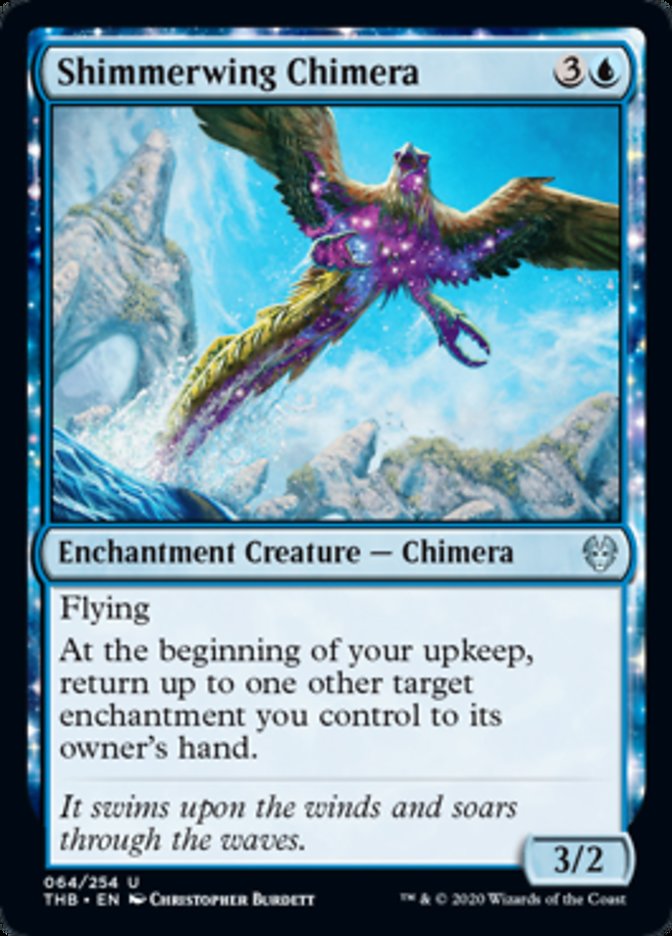 As a 3/2 flier, Shimmerwing Chimera is a pretty decent evasive Limited threat. However, this ticks several other boxes as well. Firstly, it’s an enchantment in its own right, aiding in mechanics like Constellation. Secondly, it must bounce other enchantments you control every turn, meaning you’ll continue being able to get those Constellation triggers, without significant additional costs. 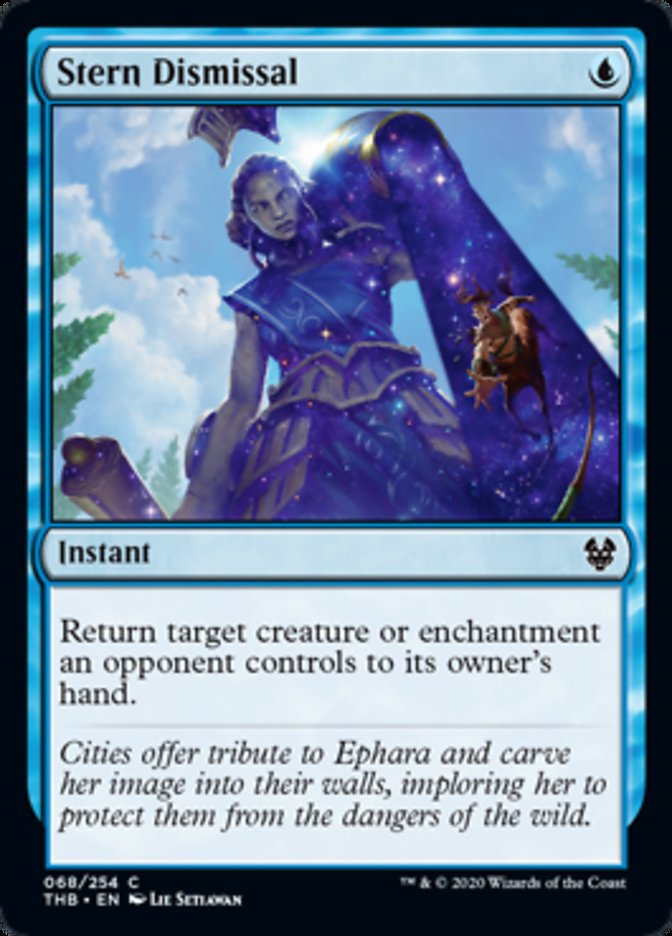 Unsummon comes with a Therosian twist this set – it can target enchantments, unlocking a number of cool plays. With so many Auras around, bouncing your opponent’s creature and killing any attached Auras is exactly where you want to be. Just note that you can’t target your own stuff!