An additional set of PsyOps skins is coming to the rift, according to a reputable dataminer. The next champions to receive the industrial sci-fi look include Kayle, Pyke, Viktor, Zed, and brand new champion Samira. These PsyOps skins are not yet available on the League of Legends PBE 10.19, but they will be in the upcoming weeks.

The most recent PsyOps skins added to the PBE include Ezreal, Shen, Vi, Master Yi, and Sona. Riot Games released the details at the beginning of August, and there were no hints whether more champions would be a part of the theme. Along with the outfits, these new skins come with new VFX lines, animations, and more. Similar to other skin themes, there are still more champions set to receive these skins.

“The Righteous” champion will receive her tenth skin for her next PBE update. Her PsyOps cosmetics include semi-transparent, detached wings, and a hood over her head. Although her outfit is mostly black and grays, it’s not nearly as dark as her Pentakill skin. Additionally, this skins allows her to perform these abilities with blue and purple explosions. 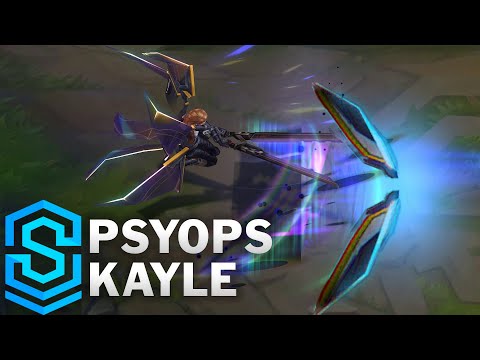 PsyOps will be Pyke’s third skin since his last one was released over a year ago. His new cosmetic will dress him up in an entirely blue outfit, while his abilities appear as blue auras. 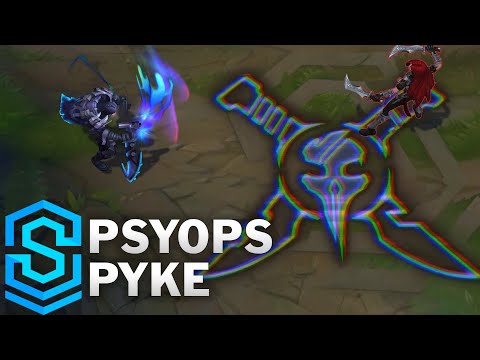 Despite Viktor being released in 2011, he only has skins currently available for purchase. His PsyOps skin brings color and life to his original skin, along with some very sci-fi-esque animations. 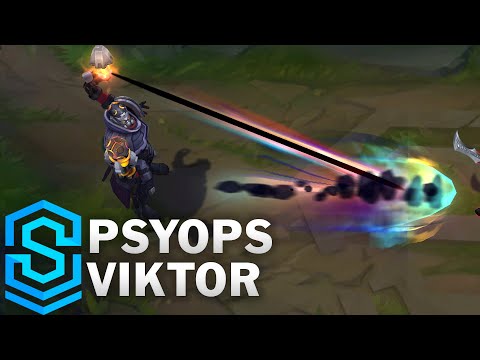 Riot Games released Galaxy Slayer Zed in April 2019, so it’s about time he receives some new cosmetics. With what seems like bright green blades on his shoulders, this skin is not that unique compares to his other themes. 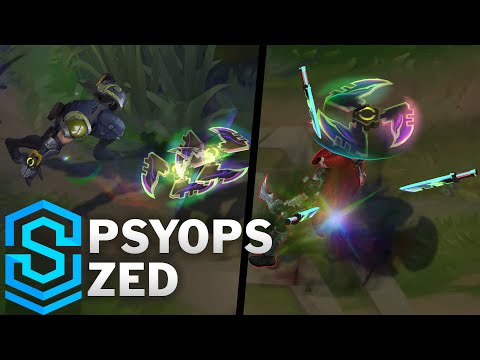