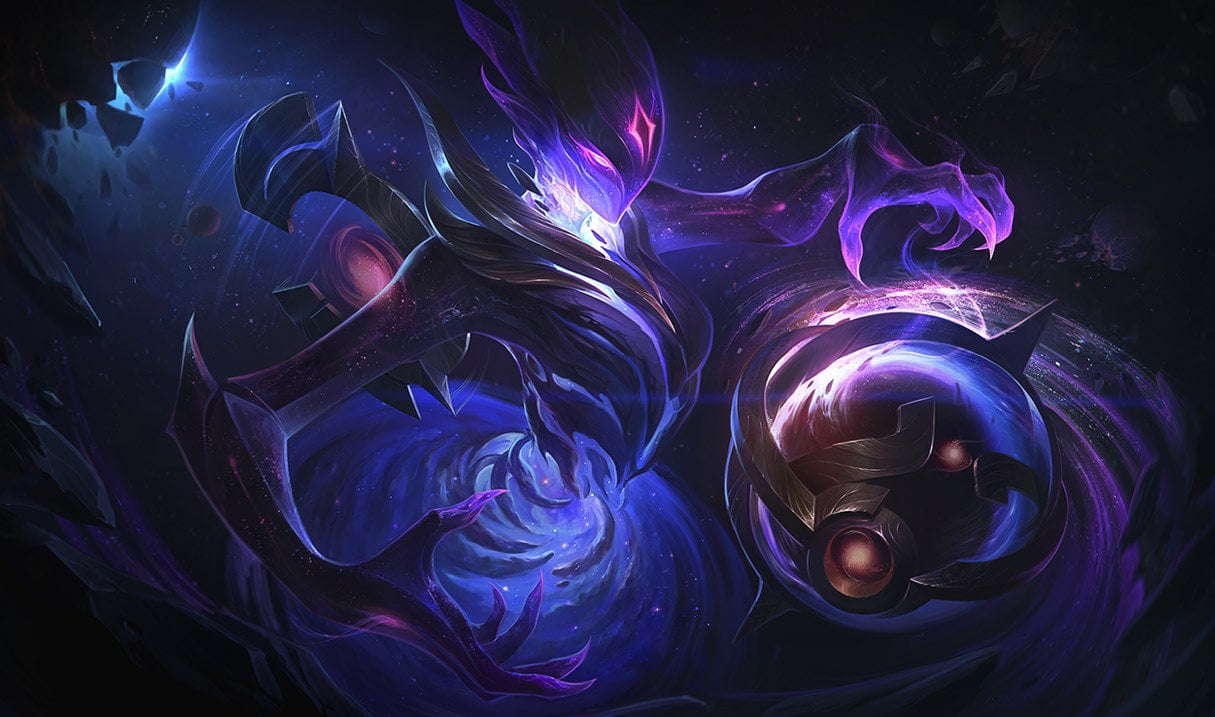 Each year, the Worlds play-in stage gives players and coaches a chance to feel out the meta of the upcoming tournament. Strategies are developed, playstyles are perfected, and the game as a whole evolves as teams prepare for the main event of the League of Legends World Championship.

Additionally, the play-in stage is a time for certain champions to shine in the spotlight before group play kicks off. While some characters completely dominate the landscape, other champions can come out of the woodwork to shake things up.

At this year’s play-in stage, the foundations of the meta were laid, with some champions rising to the top of the professional landscape. Here are six champions that stood out over the course of the last week at Worlds 2020. 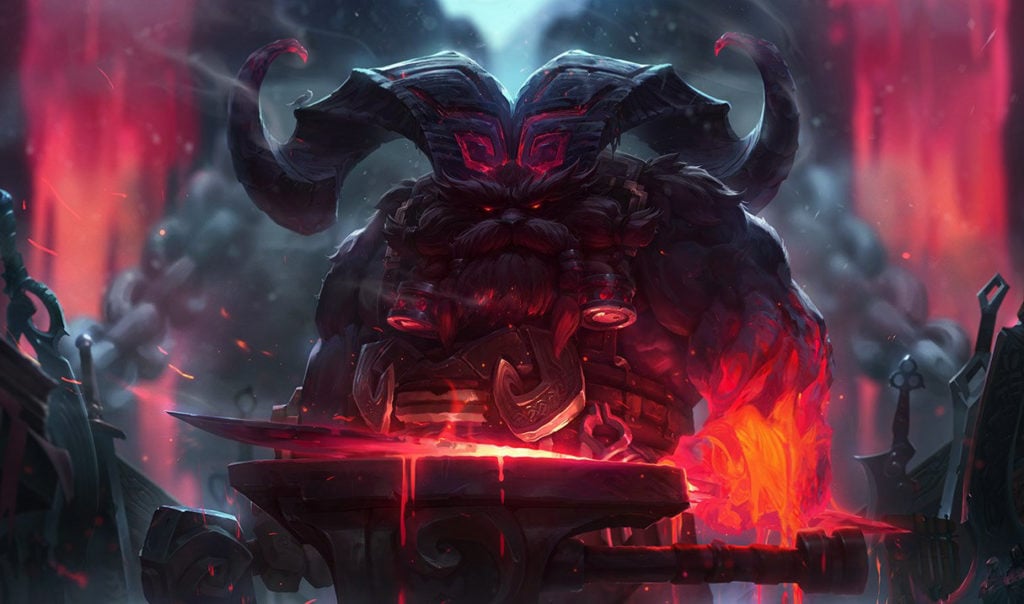 Tanks in the top lane are taking the spotlight away from bruisers at the World Championship—and no tank has really taken over the top lane meta quite like Ornn. With the ability to abuse lane opponents in the early game and support his team through upgraded items in the late game, there truly isn’t a single phase of the match where Ornn is weak. And with a record of 10-1 in the play-in stage, that notion was certainly reflected in the results that the champion received.

Just one loss separated Ornn from a perfect record in the play-in stage and after dominating the tournament for so long, the champion received near-perma-ban status. When the dust settled, Ornn finished the play-in stage with a total pick/ban rate of 87 percent, tied for the second-highest at the tournament, according to gol.gg. 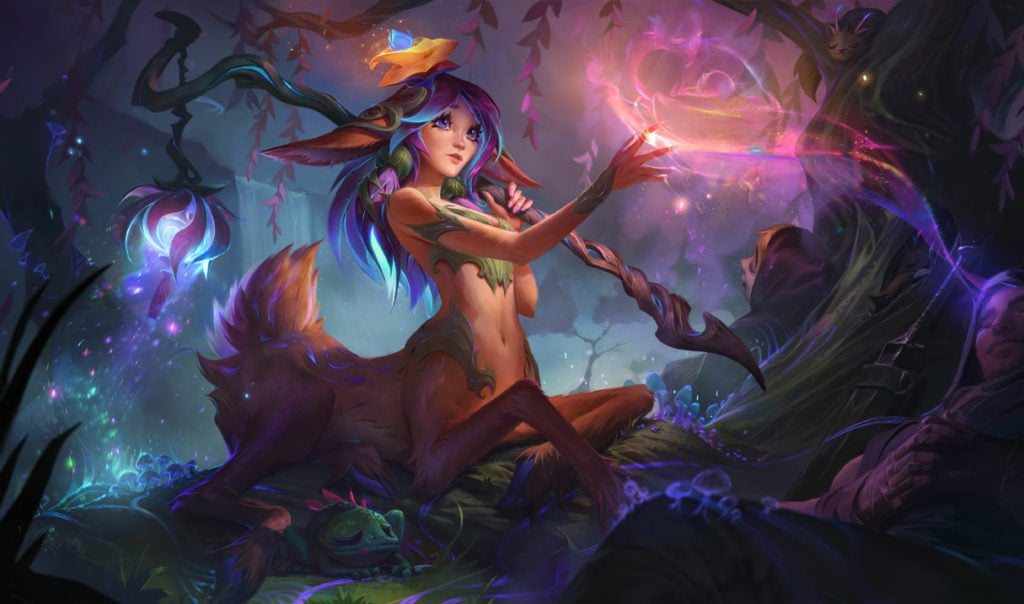 The subject of countless memes and question marks at the front end of the play-in stage, Lillia looked to be the biggest disappointment of Worlds 2020 early on last week. Coming into Worlds, it was universally accepted that the deer would be one of the most impactful picks over the course of the tournament. But early on in the play-in stage, Lillia faltered immensely.

At one point during the first weekend of play, Lillia’s pick/ban rate was well above 95 percent, but her win rate diminished to around 16 percent. Calls to completely abandon the champ were heard all around the world, but players and coaches stuck to their guns and continued to pick Lillia throughout the play-in stage.

Now, heading into the group stage, Lillia’s win rate sits at 31 percent over 16 games, while her pick/ban rate totals a whopping 87 percent, according to gol.gg. As we head into the main event, all eyes will be on these numbers to see if they stay the way they are once the top-caliber teams in the world get their hands on the champ. Don’t expect Lillia to go anywhere, though. The champion is highly regarded as a strong pick and will continue to be a major part of the Worlds meta. In the right hands, she can do some serious damage. 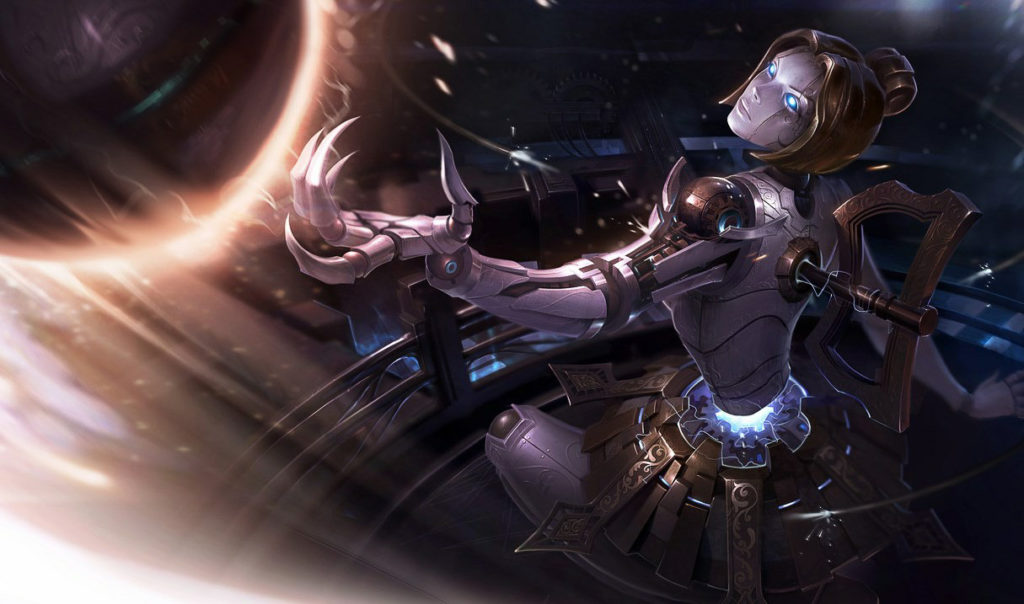 Coming into Worlds, it was clear that mages would dominate the mid-lane meta. Subclasses like assassins and bruisers were going to be overshadowed immensely by the prowess that ability power-focused champions brought to the table in this patch. And frankly, no mage has been more powerful than Orianna at the World Championship. During the play-in stage, the Lady of Clockwork posted a pick/ban presence of 87 percent while winning 10 of the 11 games she appeared in, according to gol.gg.

Although champions like Syndra and Twisted Fate had their place in the meta as well this past week, no mage really captured the spotlight of the play-in stage quite like Orianna. 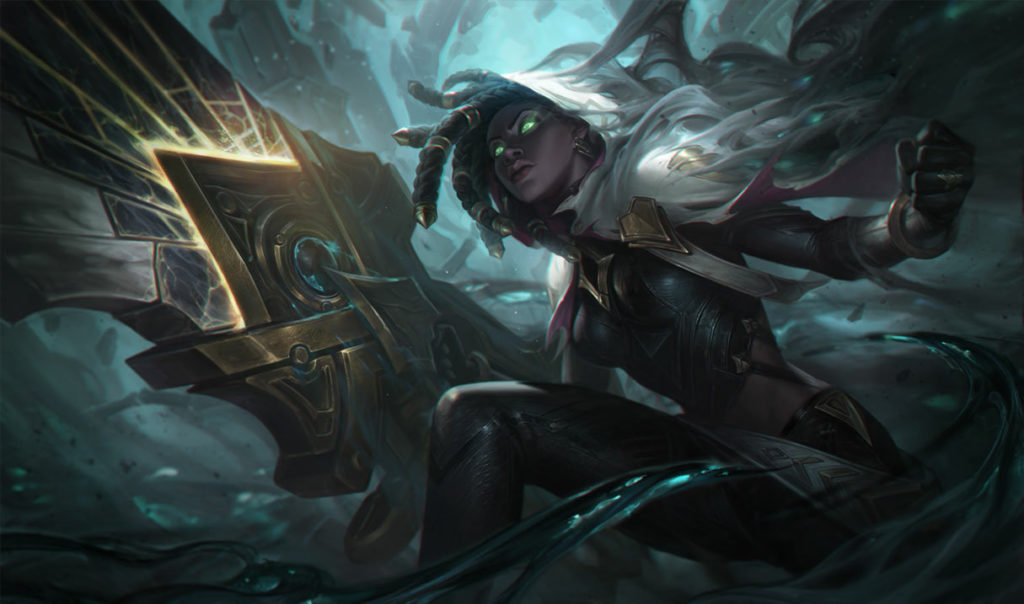 One of the game’s newest bottom laners, Senna, is looking like a total toss-up at her first World Championship. While it’s no secret that she’s strong in the current meta, her 7-6 record over the course of 13 games in the play-in stage leaves a lot to be desired. Still, even though her winning percentage sits at just 54 percent, the champion appeared in half of all champion selects during the play-in stage.

Beyond the raw numbers, though, Senna does have some flexibility. She was used several times throughout the knockout phase of the play-in stage in conjunction with Wukong in the bottom lane. Although the duo never made any serious waves in terms of results, it wouldn’t be too surprising to see the strategy brought out by some of the stronger teams in the Worlds group stage.

Regardless, Senna, much like Lillia, is in a peculiar spot since the champion is highly praised by the international community but still lacks any jarring results at the World Championship. Perhaps as time goes on, and Senna stays relevant in the meta, the champion will begin to separate herself from the rest of the pack in the bottom lane. 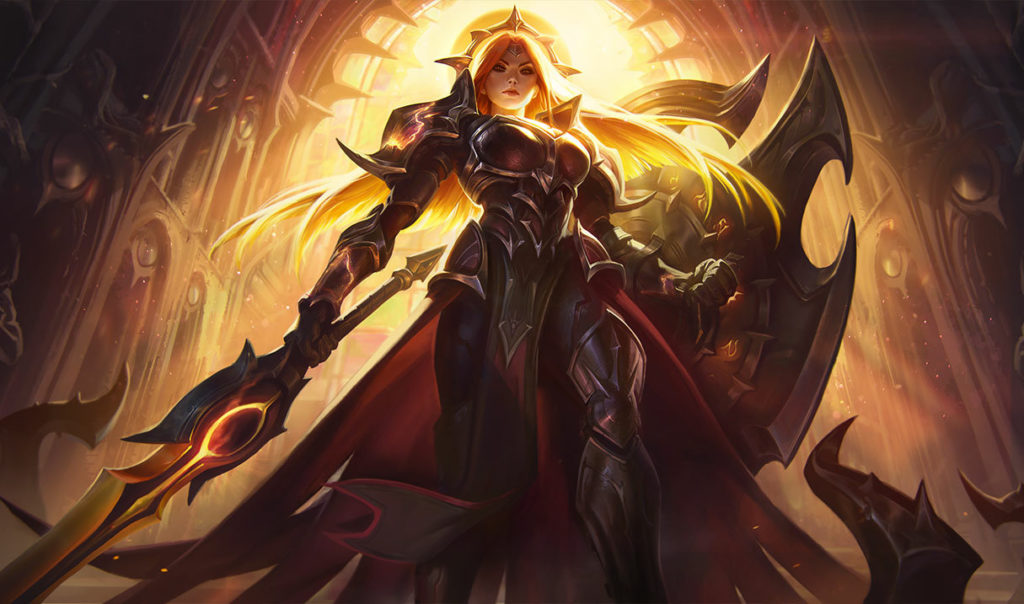 League’s classic tank support is back at the World Championship. Leona is quickly turning into a default pick for many of the tournament’s support players with champions like Bard and Nautilus receiving heavy attention in the ban department. With 18 picks, Leona was by far the most-picked support champion at Worlds. Additionally, her pick/ban rate of 66 percent is the highest for the position, as well as the eighth-highest at the entire tournament thus far, according to gol.gg.

With the support role now revolving around hard-engage champions like Rakan and Alistar, it makes perfect sense as to why a beefy, aggressive character like Leona would be leading the way. It’d be totally fair to say that Leona will continue to dominate the role as the main event of the tournament rolls on. 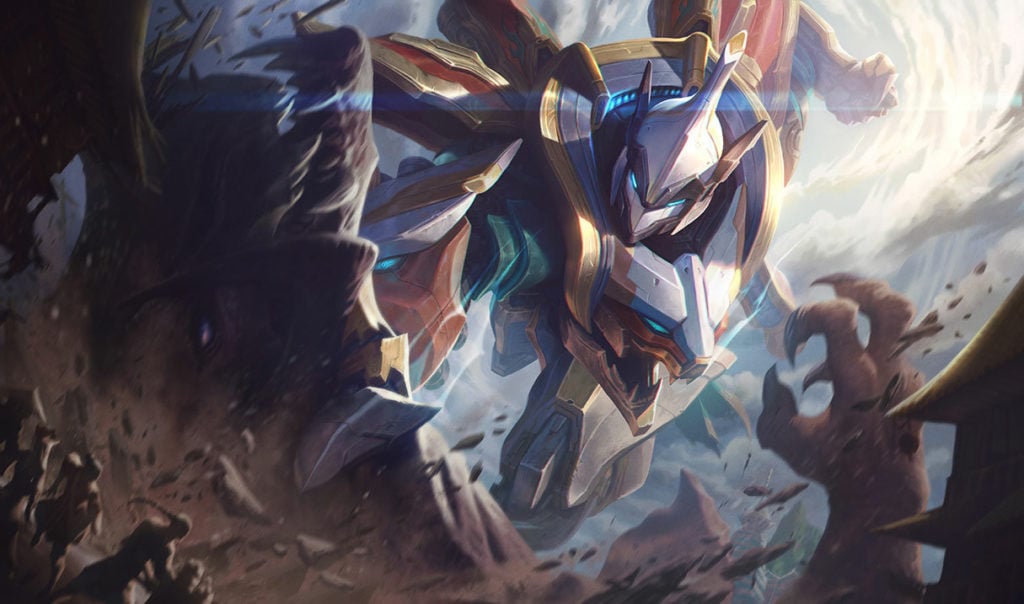 Perhaps the most versatile champion at the World Championship, Sett has been played in four out of the five possible roles on the Rift. Across the entirety of the play-in stage, Sett served as an incredibly strong flex pick for countless teams at the tournament.

With 15 picks throughout the play-in stage, as well as 11 bans, Sett has already emerged as one of the most dominant and flexible picks at the tournament. The fact that teams don’t have to commit the pick to any single position definitely works in his favor as well. As the World Championship marches on, it wouldn’t be unreasonable to see more and more of the champion on a much larger scale. If only he could play ADC.