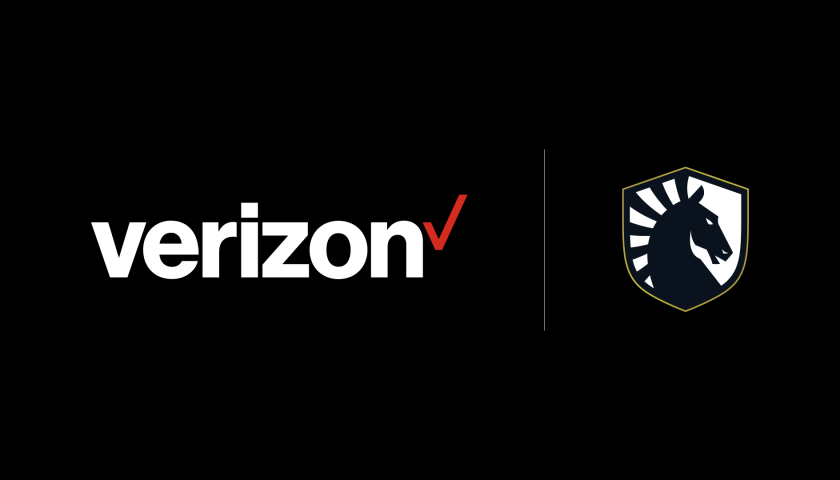 The partnership will see the operator’s logo appear on Team Liquid’s jersey. Moreover, Verizon has been named as the organisation’s official 5G partner. 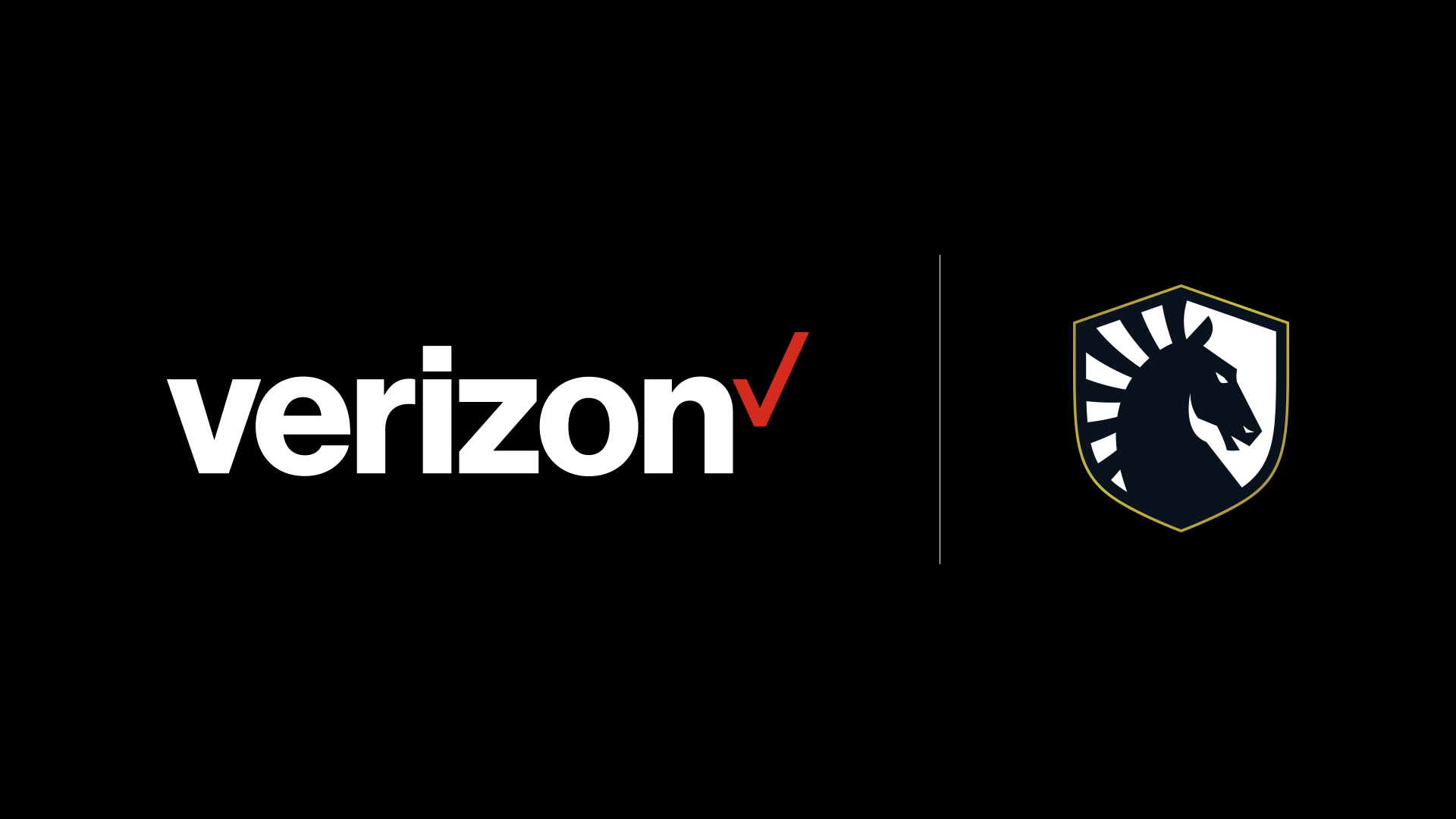 According to the release, both entities will also collaborate across a variety of projects, including Team Liquid’s recently launched Diversity and Inclusion Task Force. As such, a representative from Verizon will work on the task force as a consultant.

Other activations include the creation of amateur academies and a loyalty programme that rewards fans through the Verizon Up scheme.

Mike Milanov, Chief Business Development Officer at Team Liquid, spoke on the partnership in a release: “Verizon’s 5G continues to deliver impressive offerings in and around gaming. We’re eager to kick off our first-ever mobile network partnership and collaborate on innovative platforms and activations that help both Team Liquid and Verizon better connect with and support our communities.”

Verizon is no stranger to partnering with esports organisations. The company has previously joined forces with FaZe Clan and Dignitas in deals of a similar nature. In addition, Verizon is currently a partner of the LCS after striking a three-year deal with the League of Legends competition in 2020.

Esports Insider says: The addition of Verizon to Team Liquid’s roster of partners is another solid addition for the organisation. Where this deal stands out from the others is the array of community initiatives the two parties will work on, which is certainly exciting for Liquid fans and the North American scene.