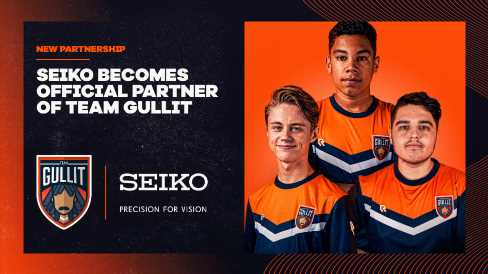 As a result, the two parties will collaborate to educate gamers about the importance of eye health. 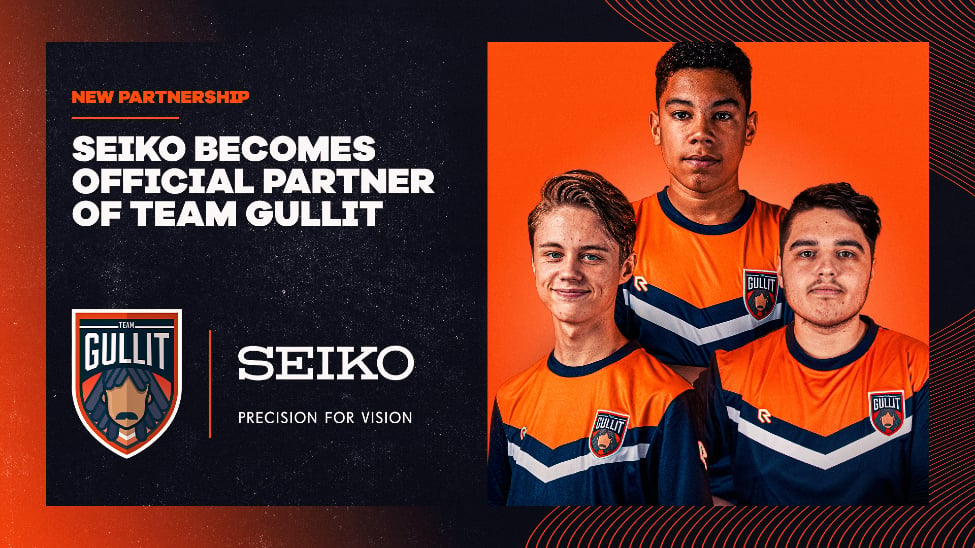 Alongside addressing the importance of eye care in gaming and esports, SEIKO Vision will utilise Team Gullit’s social media channels to reach a new target group to market its range of frames and lenses.

Corné Dubelaar, Founder of Team Gullit, commented on the partnership in a release:  “With Team Gullit, we started to focus on education over the past year. Our YouTube channel is focused on sharing information. Not only in terms of in-game tips and tricks, but also in terms of all the other elements that are associated with becoming an e-sporter.

“This partnership gives us the opportunity to educate our community on the do’s and don’ts of gaming and eye health. In my opinion, a subject that has not received enough attention for too long. So it’s good that we are now going to be taking steps in the right direction here, together with SEIKO Vision.”

Esports Insider says: Awareness of eye health in esports and gaming industries is steadily increasing. With SEIKO Vision joining forces with Team Gullit, this particular partnership has the potential to spread a positive message for aspiring players in the FIFA scene.