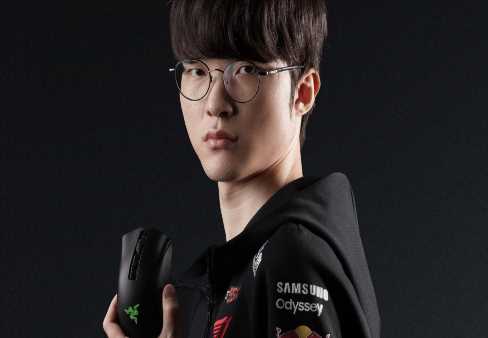 As part of the deal, T1 League of Legends player Lee ‘Faker’ Sang-hyeok will design and develop a range of exclusive products. 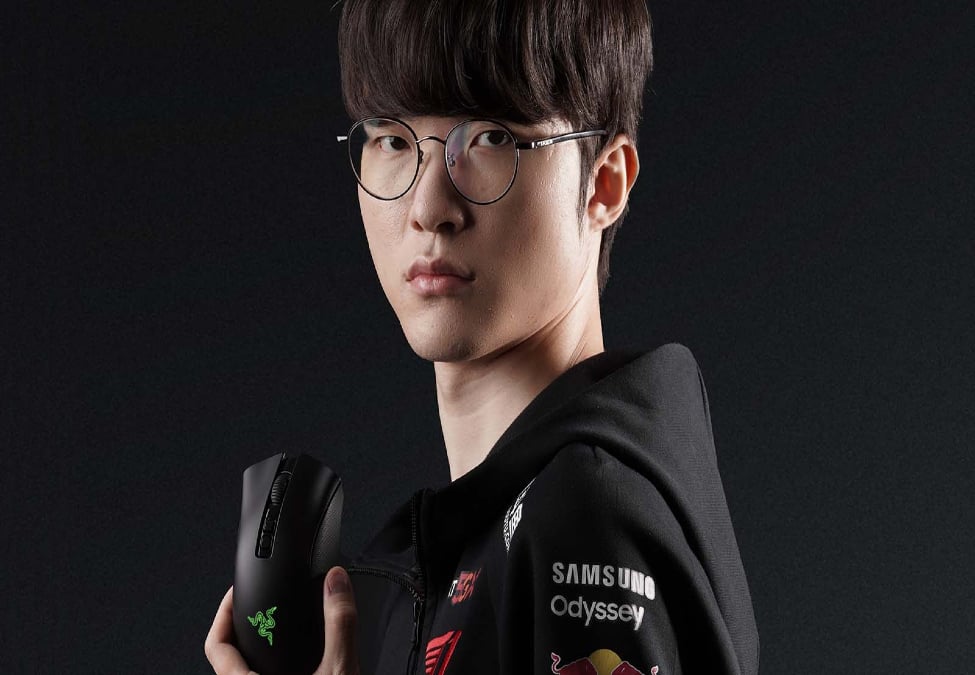 Alongside the new range of products, the two parties will collaborate on giveaways that will give fans the opportunity to win items from the new product range. Razer will also provide its products to equip students of T1’s esports academy.

Joe Marsh, CEO of T1, commented on the partnership in a release: “I’m very excited that T1 and Faker are partnering with Razer to develop Faker’s first-ever branded mouse. It’s an exciting time in our history and we look forward to building something special for gamers around the globe with Razer.”

August has been a busy month for T1. The organisation unveiled plans to launch an esports academy in Seoul in September and recently announced SteelSeries as its exclusive headset partner.

Flo Gutierrez, Global Esports Director at Razer, added: “There is and there will forever be only one Faker. He’s a living legend that has inspired and is still inspiring millions of gamers around the world. We are most honoured to have him joining the Team Razer family and definitely excited about our astonishing upcoming line of products.”

Esports Insider says: As one of the industry’s biggest names, Faker joining forces with Razer alongside T1 is a huge addition to the brand’s extensive roster of partners. With a limited-edition range of products set to launch, the deal is all but guaranteed to be a success.