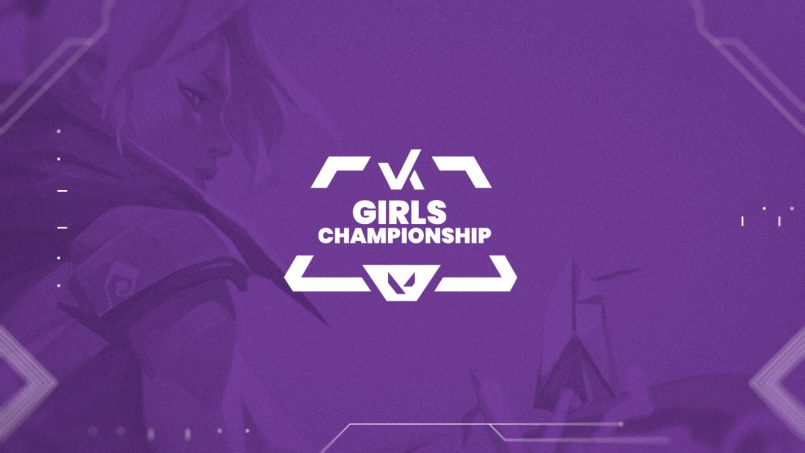 The Vivo Keyd’s event starts on March 12 with open qualifiers and ends on Mar. 19 with the finals. The winning team, besides taking the main prize of $4K BRL (roughly $700 USD), will be signed by Vivo Keyd as pro players for the organization’s women’s Valorant roster. The tournament will be broadcast from its playoffs through Vivo Keyd’s official Twitch channel, and all money raised from donations during the games will be added to the prize pool.

The Valkirias tournament started on Women’s Day, March 8, and is the result of a partnership between PUBG MOBILE holders Tencent Games and Krafton, and the Valkirias project, which is created by the esports promoter Pamela Mosquer, is intended to prepare women for the competitive scene. The event will count on the participations of prominent women in the Brazilian gaming scene, such as Nicolle “Cherrygumms” Merhy and Andreza Delgado, and will have its finals on Mar. 12 cast by the PUBG MOBILE Club Open (PMCO) analyst Karen “Khaya” Hayashida on PUBG MOBILE’s official channels in YouTube and Facebook.

According to the organizations, both tournaments seek to enhance visibility of women in esports, promote the competitive spirit, and expand the reach of women’s voices in the scene.