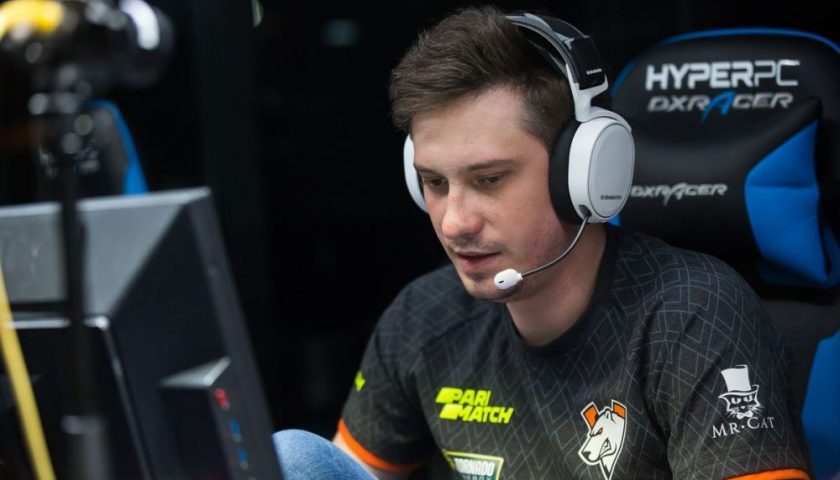 Dota 2 veteran and former Virtus.pro captain Alexey “Solo” Berezin gathered some of the best young CIS talents around him and registered a new team for the first season of Dota Pro Circuit Regional Leagues.

From all the players he got to fight side by side at Virtus.pro though the past five years, Solo took with him only Bakyt “Zayac” Emilzhanov. The new team named No Techies, an irony given the fact that Zayac is known as being one of the Techies master.

For the carry role, Solo went with the 21 year-old Ukrainian player Vladyslav “Crystallize” Krystanek, who made his apprenticeship at Natus Vincere, carefully guided through his first steps into the pro scene by the CIS legend Oleksandr “XBOCT” Dashkevych. Crystallize spent three years under the NAVI banner before the organization benched their entire roster back in September last year. Quite the same story happened to Egor “Ergon” Kozlov, who spent the past year at Team Spirit to eventually be moved to an inactive status mid-December, when the organization signed the full roster of Yellow Submarine.

And last, but not least, former EXTREMUM offlaner, Abdimalik “Malik” Sajlau will be joining Solo and co at No Techies. The team was locked in on the official Valve Dota Pro Circuit registration page and will most likely have to go through open qualifiers for the first season of CIS regional league.

No Techies roster from position 1 to 5: