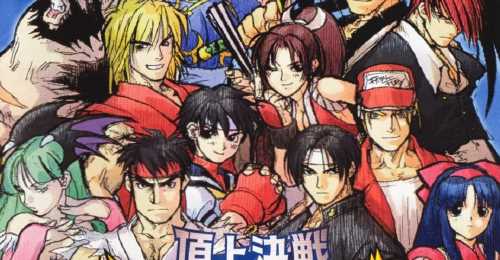 While SNK vs. Capcom: The Match of the Millennium originally released more than 20 years ago on the Neo Geo Pocket Color, the sprite based fighting game surprised fans despite limited controls. Even today, games like Pocket Rumble take inspiration from the little crossover that could.

However, Match of the Millennium released in the 90s, when franchise crossovers were all the rage, both in and outside of fighting games. With the game’s rerelease today on the Nintendo Switch, does it hold up to the test of time?