Over these past few seasons, many people have garnered the opinion that the North American League of Legends scene is the weakest it has been in a long time.

A handful of pro players—like Jung “Impact” Eon-yeong, Lee “IgNar” Dong-geun, and Nickolas “Hakuho” Surgent—agreed with this statement, pointing out solo queue as a huge, lingering issue for the growth and improvement of the region. 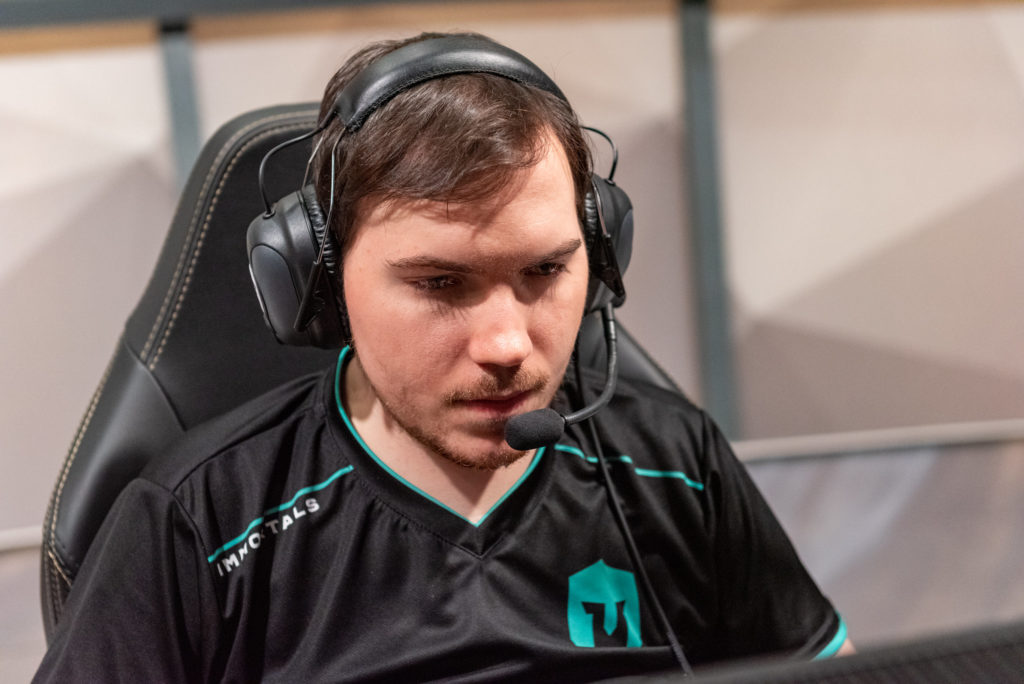 “Yeah, I would say NA is at a pretty weak point right now. I think a lot just stems from bad solo queue, because people don’t want to play. From them not wanting to play, it makes scrims even worse,” Hakuho told Dot Esports. “It’s just the snowball effect of people not really getting the practice they need to play the game at a higher level.”

Hakuho also pointed out that NA had the least amount of ranked players, and that there aren’t enough people playing League at a high level in the region. This comes back to the low player base problem that has been plaguing this region over these past few years.