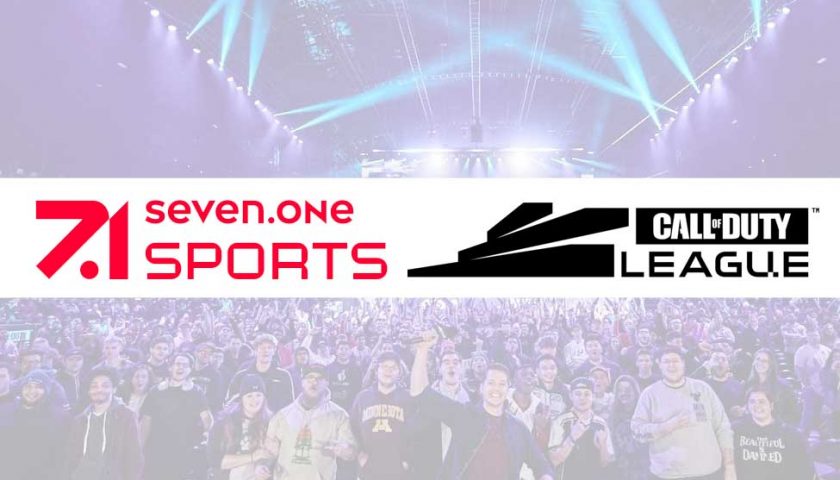 Beginning in May 2021, select finals of CDL Major tournaments, playoffs and championship games will be broadcast on ProSeiben MAXX and esports.com, the latter of which being granted global digital video rights. The length of this ‘long-term’ agreement, as well as financial terms, were not disclosed. 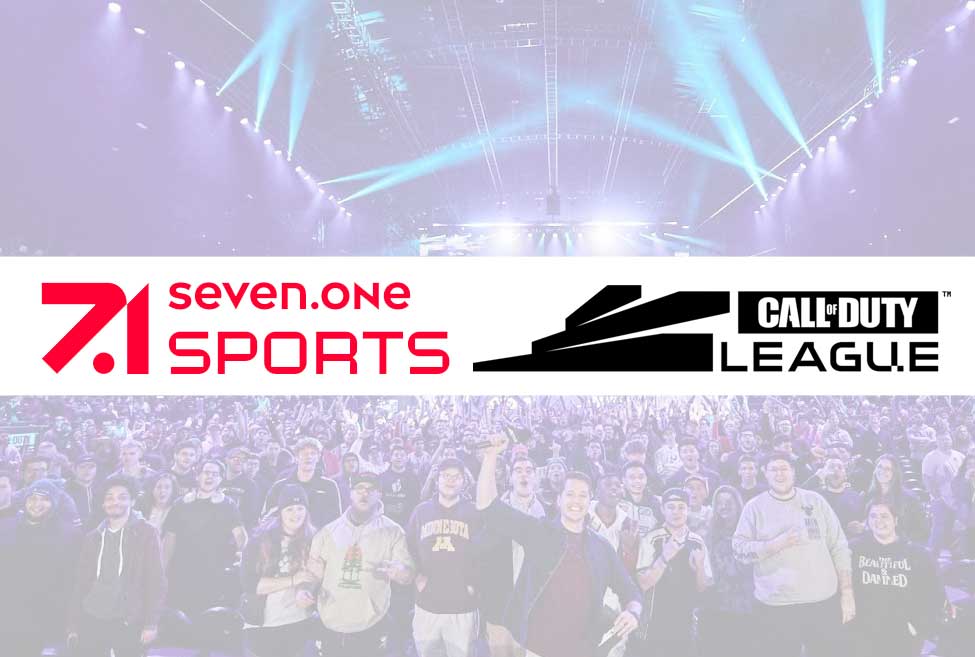 The first broadcast is scheduled for May 16, when German-speaking audiences can view the Call of Duty League Stage 3 Major Finals live on ProSieben MAXX. Esports and gaming news portal esports.com will cover both the news and videos.

Stefan Zant, Managing Director at Seven.One Sports commented on the agreement in a release: “Our agreement with Activision Blizzard Esports is the prelude to a far-reaching new partnership that we intend to expand beyond just broadcasting the League.

“Our commitment to esports in recent years has made us, together with ProSieben MAXX and esports.com, the market leader in the medialization of esports in German-speaking countries. With a globally relevant game like Call of Duty, we are now additionally accelerating the international expansion of esports.com.”

RELATED: Zenni unveiled as official eyewear partner of the Call of Duty League

After spending much of its inaugural season online, the Call of Duty League will host its first in-person event on June 17. All 12 CDL franchise teams will compete in LAN matches during the Stage 4 Major weekend at Esports Stadium Arlington. No audiences will be allowed to observe in person, however, and it could be a while yet before fans can watch anywhere but on TV or online.

Esports Insider says: Activision Blizzard has faced difficulty trying to get esports to stick in Germany, ultimately releasing its Overwatch team in 2017. Recent findings by Newzoo and PayPal suggest that roughly half of German esports fans watched more content since the onset of COVID-19 and planned to continue doing so even after lockdown restrictions have lifted. Now might be a good time for Activision to try to reach this audience again.