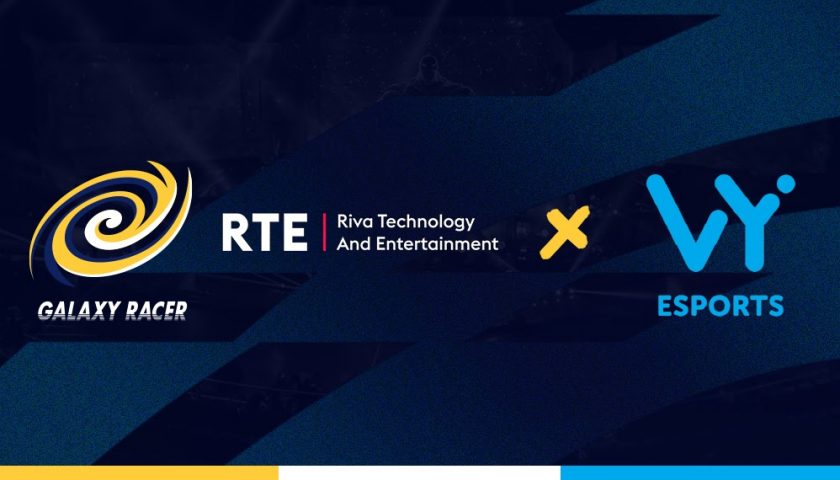 Tech and investment company Riva Technology and Entertainment (RTE), together with its sister company Galaxy Racer, have announced the acquisition of esports organisation VY Esports. 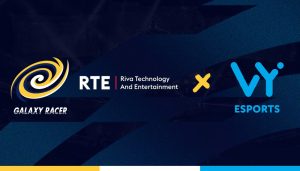 Paul Roy, Founder and CEO of Riva Technology and Entertainment and Galaxy Racer, commented: “We are delighted to work with our new board member from VY Esports and advisory board member from Raine Ventures, as we leverage on their expertise to grow the business.

“They will play an important role as we continue in our endeavour to develop compelling experiences for our audiences as we head towards global domination in the esports, gaming, lifestyle and entertainment ecosystem.

VY Esports was founded by Oleg Butenko, a digital entrepreneur who has created a variety of businesses focused on music, telecom and esports.

According to the release, through VY Esports’ POPC Lounge platform, RTE and Galaxy Racer aim to push growth across its influencer network. This is expected to be done by bringing direct, monetisable fan engagement services to major esports regions around the world.

The POPC Lounge platform will also serve as ‘the virtual arm’ for the upcoming ‘POPC Live!’ mega event in Dubai taking place in March 2022.

Oleg Butenko, Founder and CEO of VY Esports, added: “We are thrilled to be part of Riva Technology and Entertainment and Galaxy Racer, as we strongly believe in Paul Roy’s vision. With the POPC Lounge platform, we will push hyper-growth across the vast RTE and Galaxy Racer influencer network.

“As we scale globally we will bring direct, monetizable, fan engagement to major regions like South East Asia, Africa, the Middle East, and the United States by offering a new strategy for monetizing virtual engagements between creators and fans.”

Financial figures of the purchase have not been revealed.

Gordon Rubenstein, Managing Partner of Raine Ventures, concluded: “We are confident with Paul Roy and Oleg Butenko’s strategic vision, their deep industry knowledge and excellent foresight, they will be able to elevate the group to the next level and we believe they have the opportunity to aggressively grow the platform.”

Esports Insider says: Galaxy Racer is further reinforcing its influence in the MENA and SEA esports scene. Through the acquisition of VY Esports and the new additions to RTE and Galaxy Racer’s advisory boards, the two entities have bolstered its goal of ‘owning’ fan engagement in these regions.