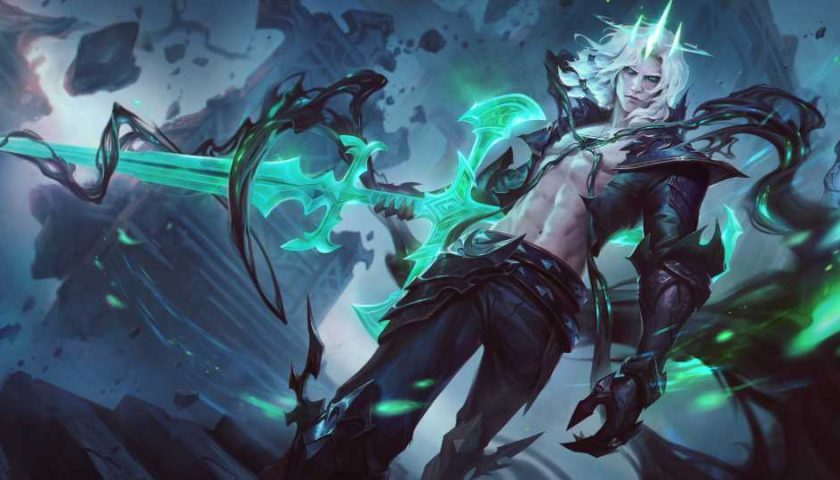 All hail the Ruined King. 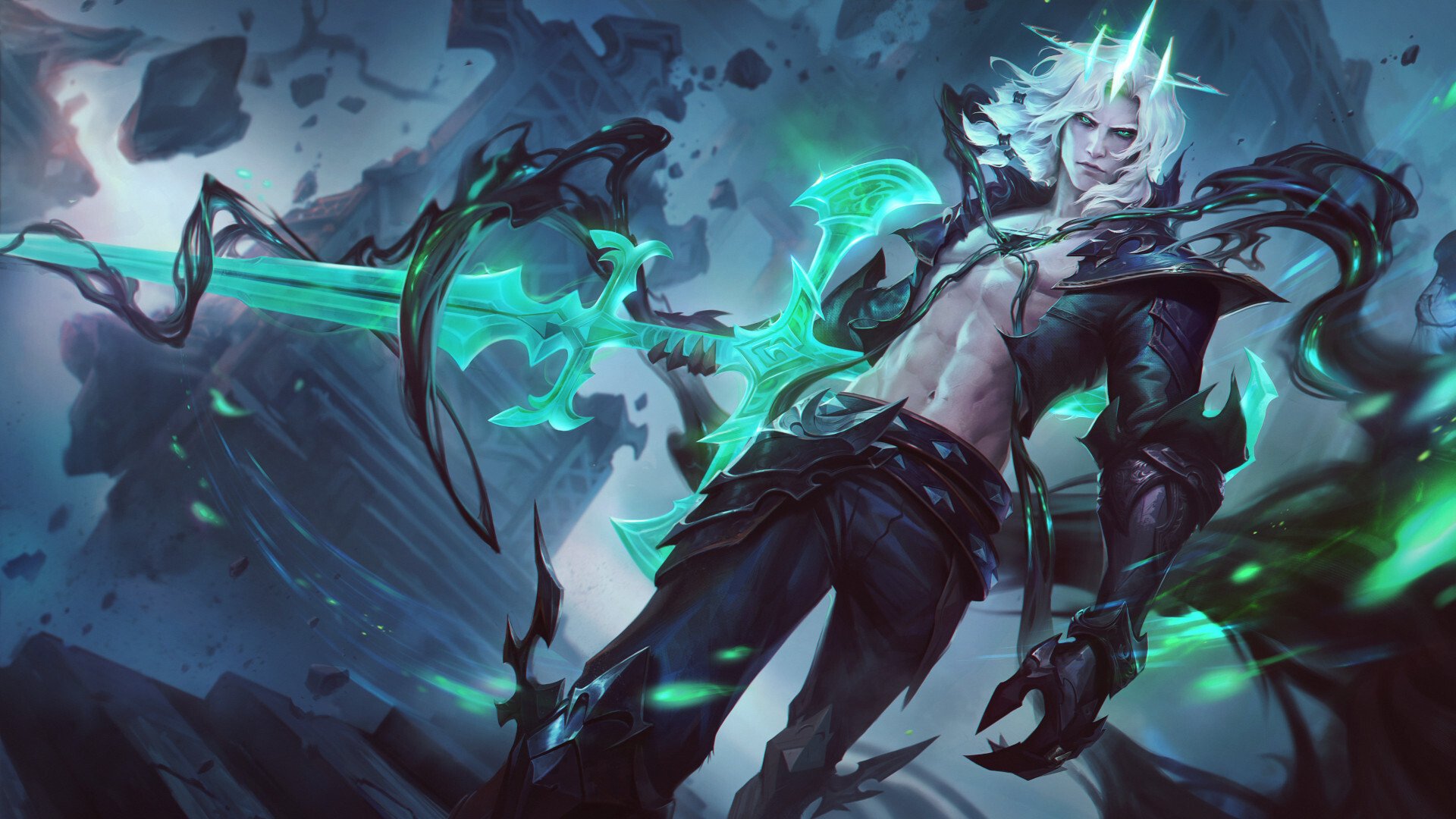 The Ruined King will finally reign over the Rift later this month.

Riot confirmed League of Legends‘ upcoming jungler, Viego, during today’s season 11 livestream. While there isn’t a set release date yet, the new champ will likely hit the live servers with Patch 11.2 on Jan. 21. 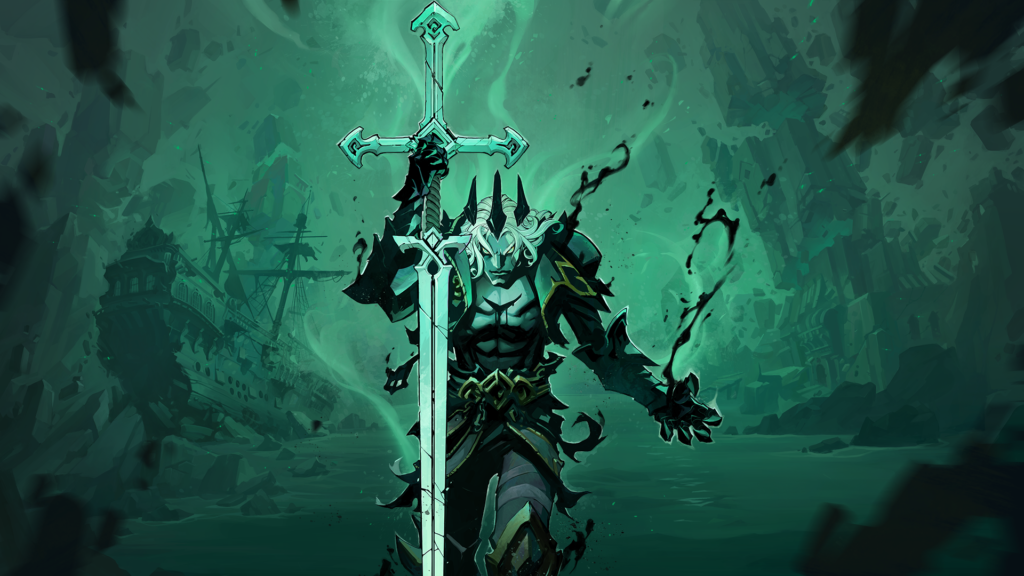 Viego’s full ability kit hasn’t been revealed yet, but Riot did offer fans a small snippet of his gameplay. It seems Viego can take over an enemy champion and briefly play as them.

Riot previously teased Viego in September’s Champion Roadmap, referring to him as a “romantic new jungle skirmisher” who will be “twisting hearts and possessing minds.” This may allude to a charm ability of sorts, giving him a form of CC.

Viego will also make an appearance as the title antagonist for Riot Forge’s upcoming RPG, The Ruined King: A League of Legends Story. Players will traverse Bilgewater and set sail for the Shadow Isles to explore the deadly Black Mist. Six League champs will be playable characters in the turn-based RPG, including Miss Fortune, Ahri, Illaoi, Yasuo, Braum, and Pyke. 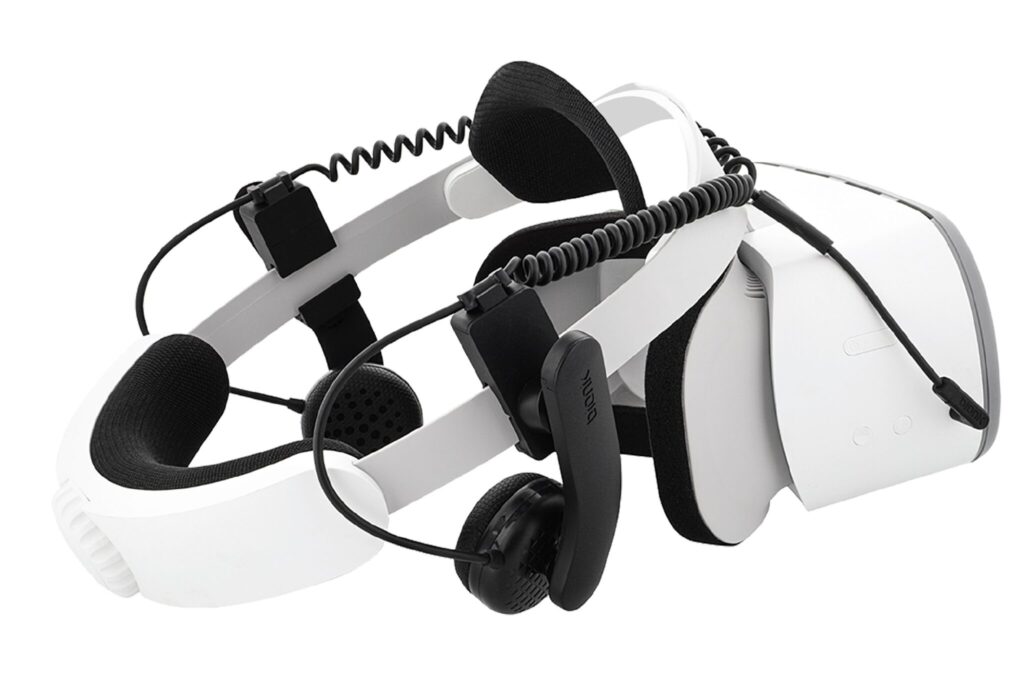