The wait is finally over. Riot Games has finally revealed the name of its long-awaited first-person shooter: Valorant.

Valorant is a free-to-play, character-based five-vs-five shooter based on skill, precision, and creativity. In a regular game, players will choose a character—also known as an agent—to play for the entire match. They’ll then engage in a best-of-24-rounds, attackers vs. defenders style battle for supremacy. Gunplay is at the forefront of Valorant and fights are quick and deadly. The time-to-kill is very low, with most headshots being instant kills and rifles killing in three to four shots. Agent abilities aren’t meant to take over the gameplay but rather to complement a player’s good aim and decision-making by creating unforeseen opportunities and supporting teammates. 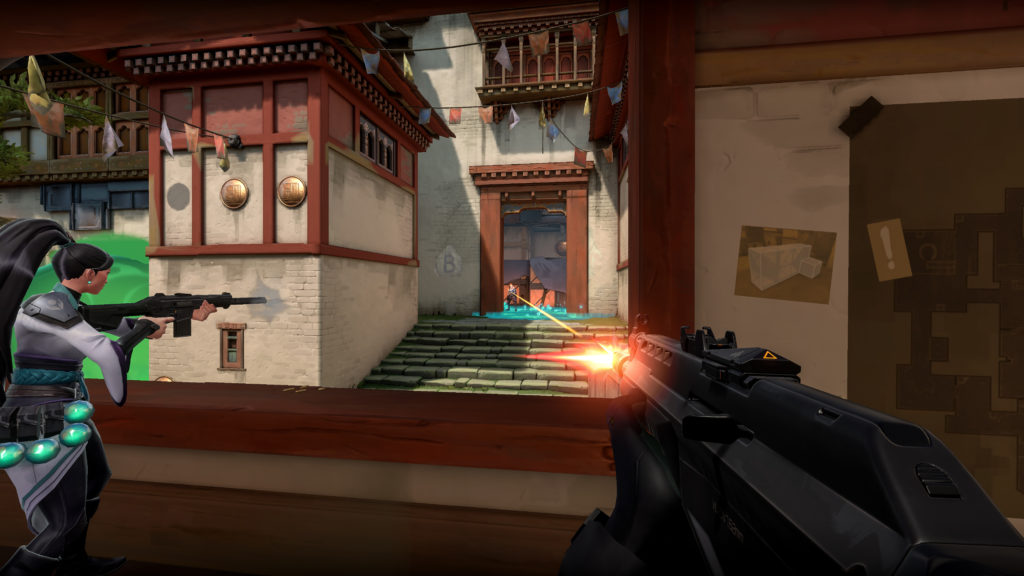 Riot also made sure to create the best possible environment for a competitive experience by adding dedicated 128-tick servers for all players and a global set of data centers to guarantee less than 35ms ping in most major cities.