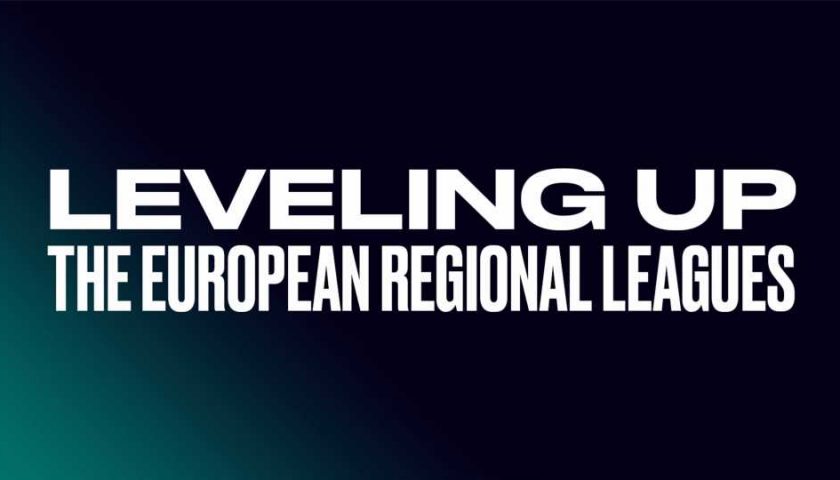 Following on from the publisher’s announcement that it is revamping its League of Legends European Regional League (ERL) ecosystem, Riot Games has announced further details regarding these changes.

Among the announcements, it has been revealed that there will be a total of five accredited regional leagues for the 2022 season. This includes Superliga (Spain), the LFL (France), the NLC (Nordics, UK and Ireland), Ultraliga (Poland, Latvia, Lithuania, and Estonia), and the Prime League (Germany, Austria, and Switzerland). 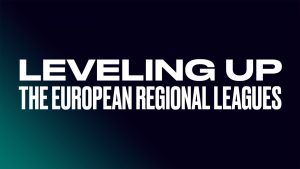 As a result, this means that competitions such as Italy’s PG Nationals, Portugal’s LPLOL, and the new Belgium and Netherlands league are among the entities listed as Non-Accredited ERLs.

Riot Games has also announced that every competition will follow standardised competitive formats and schedules. These formats will differ for accredited and non-accredited leagues.

According to the release, this will allow Riot to align start and end dates for all ERLs, whilst also optimising weekly programming ‘to ensure that we have a good distribution of ERL and LEC broadcasts throughout a single week of competitive League of Legends’.

Every accredited ERL will feature two divisions of 10 teams, with a double round-robin, best-of-one regular season. Both divisions will also include a playoff bracket, with each accredited league featuring a promotion/relegation tournament.

Meanwhile, non-accredited leagues will have eight teams competing in the regular season, with either a 2nd division or qualifier tournament underneath its top league.

The publisher has also revealed the introduction of pro-amateur tournaments for every ERL from 2022. These events are expected to take place around October or November and will feature the participating ERL teams as well as amateur teams from the respective regions. These tournaments will be operated by the individual ERLs.

From next year, academy teams will not be allowed to compete in a league that allows for qualification to the division its main team is participating in. According to Riot Games, this has been implemented in order to stop the possibility of the organisation’s main team and its academy team facing each other in promotion/relegation tournaments.

The publisher has cited that some regions will be granted a ‘grace period’ until 2023 to facilitate this change.

Sponsorship and broadcast updates, among others, were also discussed in the announcement. As such, the publisher will provide sponsors with the opportunity to have in-game activations on Summoner’s Rift. More technical support for the league’s Tournament Realm has also been promised.

Finally, Riot Games has changed its competitive operations to ensure ‘even playing field and a consistent standard of operations everywhere’. This includes overhauling its rules and regulations, with the view of setting up unified standards across the ecosystem. Details of these new rules have not been revealed.

Esports Insider says: It’s good to get clarification as to how being an accredited ERL will impact the tournaments. It’ll certainly be interesting to compare the accredited and non-accredited divisions, especially with Riot looking to bolster its five major ERLs. The implementation of better sponsorship opportunities should hopefully help develop the leagues commercially also. Overall, only time will tell whether these changes will positively impact the ecosystem.

Find out more about ESI London