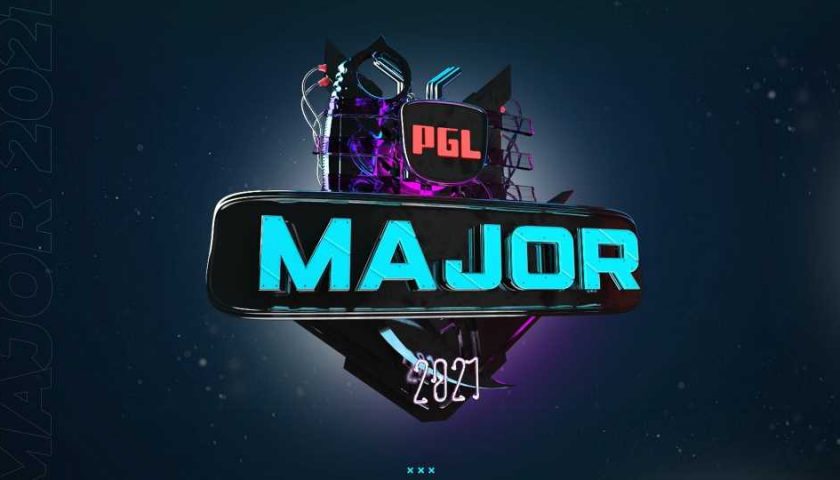 Tournament organiser PGL has provided an update on the potential relocation for its 2021 CS:GO Major scheduled to take place in October 2021.

According to a statement made by PGL, the plan is for the CS:GO Major to remain in Stockholm, Sweden. Nevertheless, the tournament organiser has revealed that it is in discussions with two European countries over moving the event, should current restrictions in Sweden remain the same. 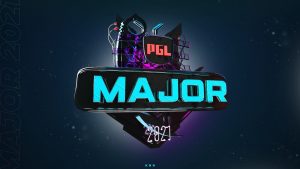 As of this writing, Sweden’s restrictions allow for 300 spectators to be present within the Avicii Arena, which is where the event would be hosted. However, PGL has stated that those restrictions could be lifted after September 15th.

Due to the fact that PGL wants to ‘entertain a large number of spectators inside the venue’, the restrictions could cause the event to be moved to another country that has offered ‘all the necessary guarantees’ to run the major.

The announcement reads: “When we initially planned the CS:GO MAJOR, we had in mind that, after such a long time, we needed to find a special place to unleash the passion of players, organizations, fans, and last but not least, ours and Sweden seemed the perfect spot.

“But, as with every other event we have organised, we always had a backup plan in case we wouldn’t be able to execute the event properly. We are in touch with two other European countries who have already offered us all the necessary guarantees to run the CS:GO Major by having all the players on-site and a large audience inside the venue.”

If the PGL Major does get relocated, this will be the second LAN event to leave Stockholm this year. Earlier this month, Dota 2’s The International 10 revealed it will now be held in Bucharest, Romania in October.

Esports Insider says: This is certainly a story to keep an eye on as Stockholm may possibly lose two major esports events in the space of a couple of months. All signs are pointing that PGL will remain in Sweden, however, it’s good to see that the organiser has a backup plan should a move be made.