Beloved LCS interviewer Ovilee May just announced she won’t be a part of the League of Legends broadcast team in the Summer Split. In the short announcement video on her personal YouTube channel, May also explained her plans for the future. While she didn’t give a reason for her departure, she did say it is a “blessing in disguise.” Calming her fans down, May clarified that this doesn’t mean she is leaving the professional scene, but rather transitioning into a different role.

What does the future hold for Ovilee May?

In the video, Ovilee May went into detail on what she’ll be doing after her departure. In contrast to what most people think, May stated the transition will give her more room to connect with the community. She will also stream more often, work with teams on fun videos, and even work with the LCS team from time to time. At the end of the video, May teased an upcoming project that will be announced when it’s ready. She ended the announcement by stating the fans can now consider her “fully theirs.” 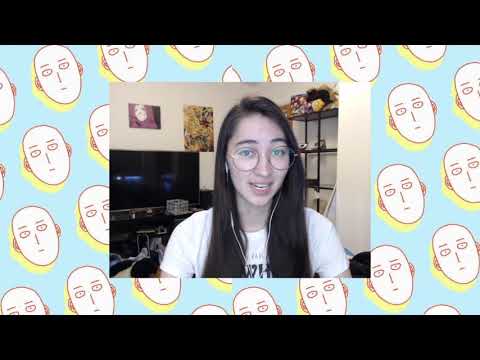 From NA Sjokz to Ovilee

Ovilee May first came onto the scene back in 2017, when she worked as an interviewer for Yahoo Esports. After it shut down, she became a full-time sideline reporter and interviewer at Riot Games. Quickly becoming a fan favorite, she earned the fan-given nickname “NA Sjokz.” In an interview with Travis Gafford, May acknowledged she takes the nickname as a compliment, stating she finds Eefje “Sjokz” Depoortere inspiring. However, over the years of working mostly in the North American League of Legends scene, May developed her own unique style that the fans came to love. And whatever she does in the future, be it content creation, streaming, or interviewing, that style is what will make the fans follow her unconditionally.

For more League of Legends content, stay in touch with Daily Esports.