Josh Nash, Community Manager for Blizzard, revealed the latest patch notes for Overwatch. On the menu today, nerfs, nerfs, some nerfs, and the resurrection of Jesse McCree.

Sigma comes back to Earth

Overwatch’s favorite astrophysicist is not safe from the wave of nerfs this patch notes brought us. His primary fire, Hyperspheres, now has a shorter range, decreasing from 22 to 20 meters. Accretion, aka the rock he throws to bother everyone, deals less damage: 40 instead of 60.

Last but not least, Sigma’s ultimate ability, Gravitic Flux, won’t make him a superhero anymore. Enemies will be able to interrupt this capacity before targets begin falling, and the impact slow duration is reduced from 0.9 to 0.6 seconds.

Orisa is not harder, better, faster, or stronger 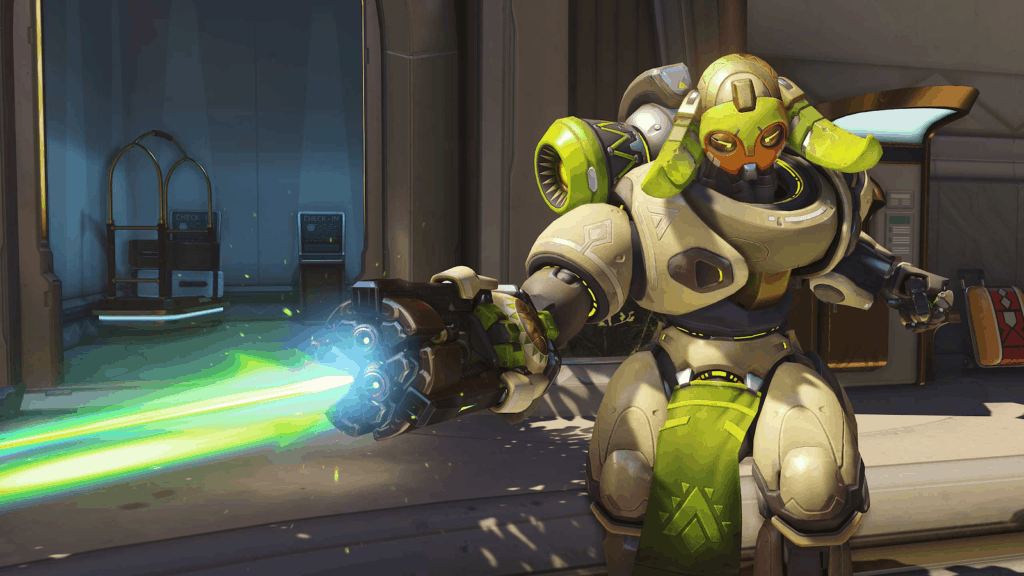 The pony tank is a little less scary now, as its primary fire, Fusion Driver, does less damage – 9 instead of 11. Orisa’s Fortify ability, allowing her to reduce the damage she takes, won’t be available as often as before – its cooldown increased from 8 to 10 seconds. Finally, Halt!’s snare duration is reduced from 1 to 0.65 seconds, which may save lives from environmental kills.

Once again, we come with bad news for Baptiste mains. Two weeks after the patch note that nerfed his Immortality Field and Amplification Matrix, Baptiste is once again under Blizzard’s radars. This time, it is not his alternative fire nor his ultimate ability: Blizzard tackled Baptiste’s primary and secondary fires.

Hanzo and Reaper are not safe from Nerfs either Blizzard announced some small changes that could mean a lot to Hanzo and Reaper players. The archer’s storm arrows, shooting several times in a short lapse of time, now deals 60 damage instead of 70. Reaper’s passive healing ability, The Reaping, now restores 30% of damage dealt instead of 40%.

Jesse McCree, back from the Ashe(s)

McCree is the lucky winner of this patch notes. He gains some muscles, as his base health increased from 200 to 250 hp. Even though his primary fire’s recovery time increases from 0.42 to 0.5 seconds, it is nothing in comparison to his ultimate ability buff. Indeed, Deadeye is deadlier than ever, as it no longer locks the player’s aim while being cast.

All those changes are available live on the PTR.