The Overwatch League as we all know it is set to change drastically this upcoming weekend as hero bans make their first appearance heading into week five. With Reinhardt, Moira, Widowmaker and McCree banned from play this weekend, teams will have to rely on their creativity and depth more than ever. Four weekends of the 2020 season are in the books and here are how the teams look as they prepare for week five in Washington D.C. 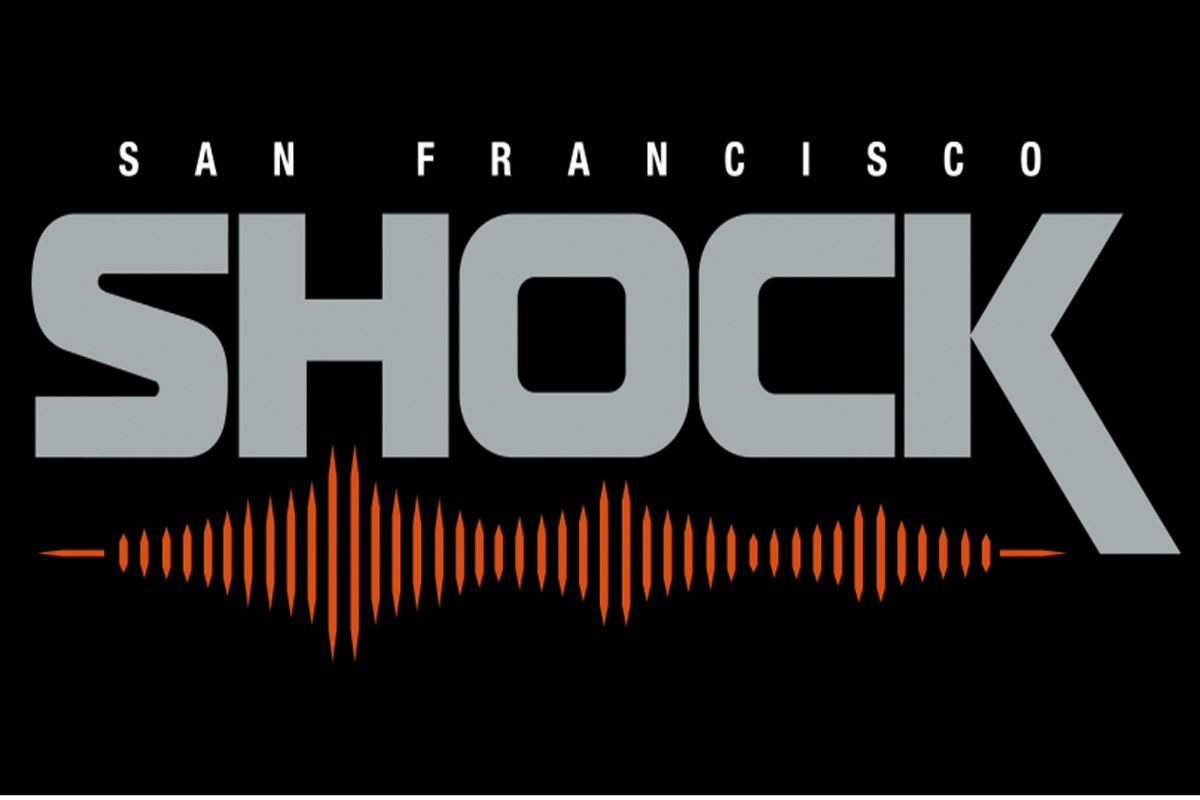 The Shock get to keep their first place position until they lose their first match or the Fusion continuing dominating. They won’t get the chance to flex their muscles during the first week of hero pools, but San Francisco will be just fine as they have some of the best depth in the entire league. 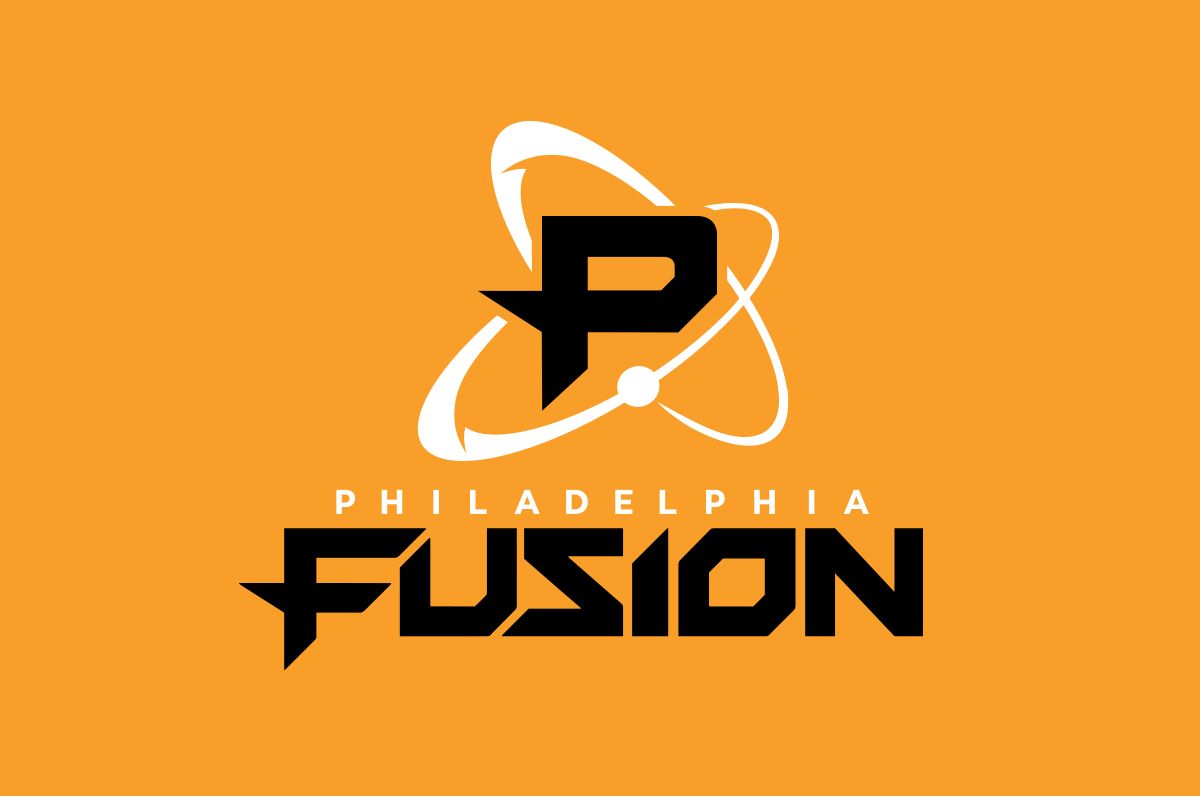 Jae-hyeok “Carpe” Lee’s top two heroes are off-limits this weekend, but the Philadelphia Fusion have arguably the most depth out of any team in the league. They took it to the Boston Uprising in 3-0 fashion this past weekend and with the Paris Eternal on their schedule this weekend, the Fusion have the chance to take down a strong Eternal team and hold their place as one of the teams to beat for the entire season. They are too good right now. 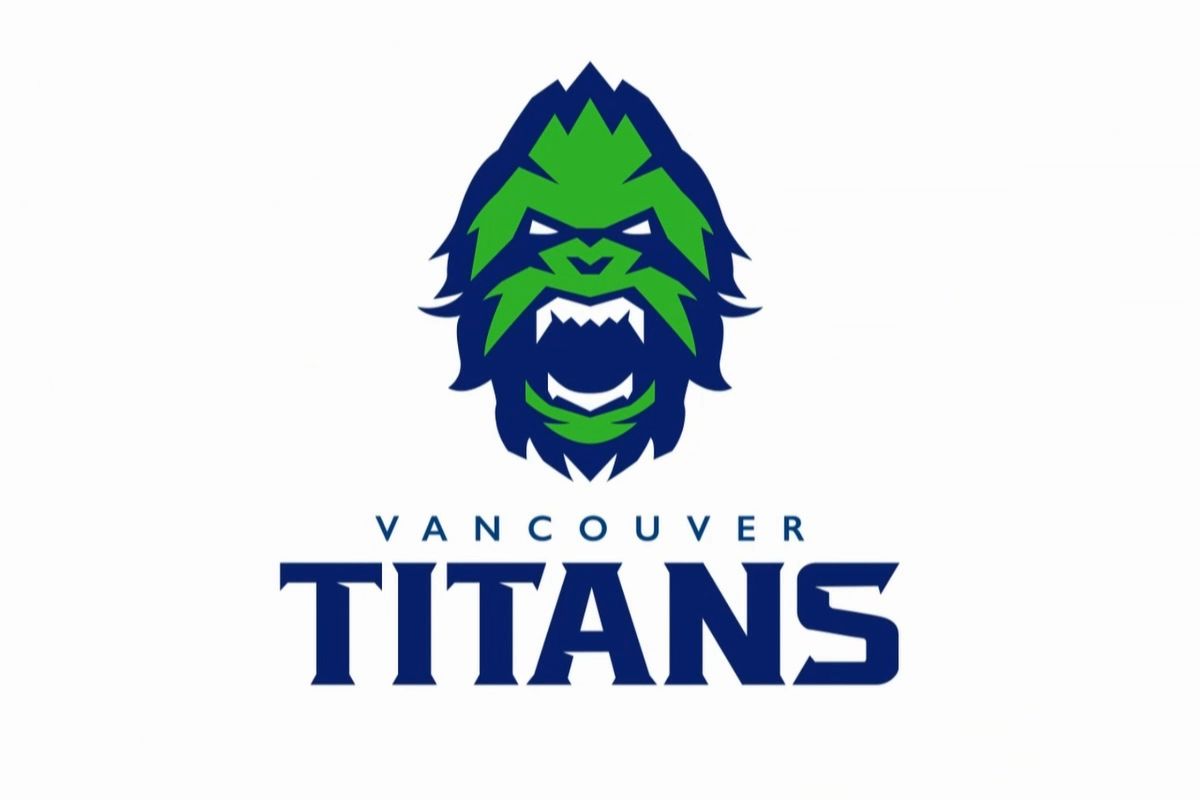 Like many of the other Pacific Conference teams, the Titans haven’t played since opening weekend. They still have an incredibly strong roster with players that can flex to a number of heroes to fit any of the hero bans as the season progresses. They should be able to duke it out with teams like Philly, San Francisco and New York once they get a chance to play on stage again. 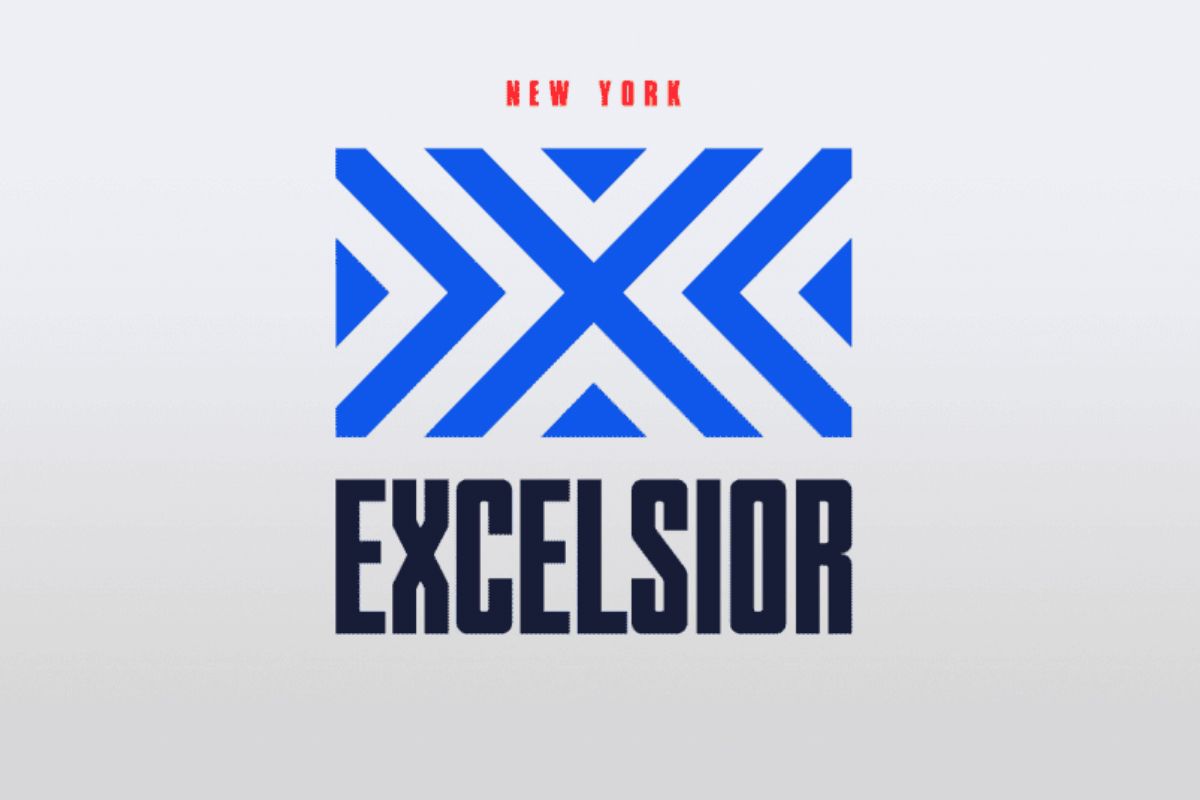 After a shaky performance against the Fusion, the Excelsior came back in week four and put on a clinic in their dismantling of the Florida Mayhem. They showed depth in their roster as Hae-seong “Libero” Kim shined in his first 2020 appearance and should be one of the teams to benefit from the hero pools going forward. New York played much cleaner in week four and if they can continue their controlled aggression, they should be a top contender all season. 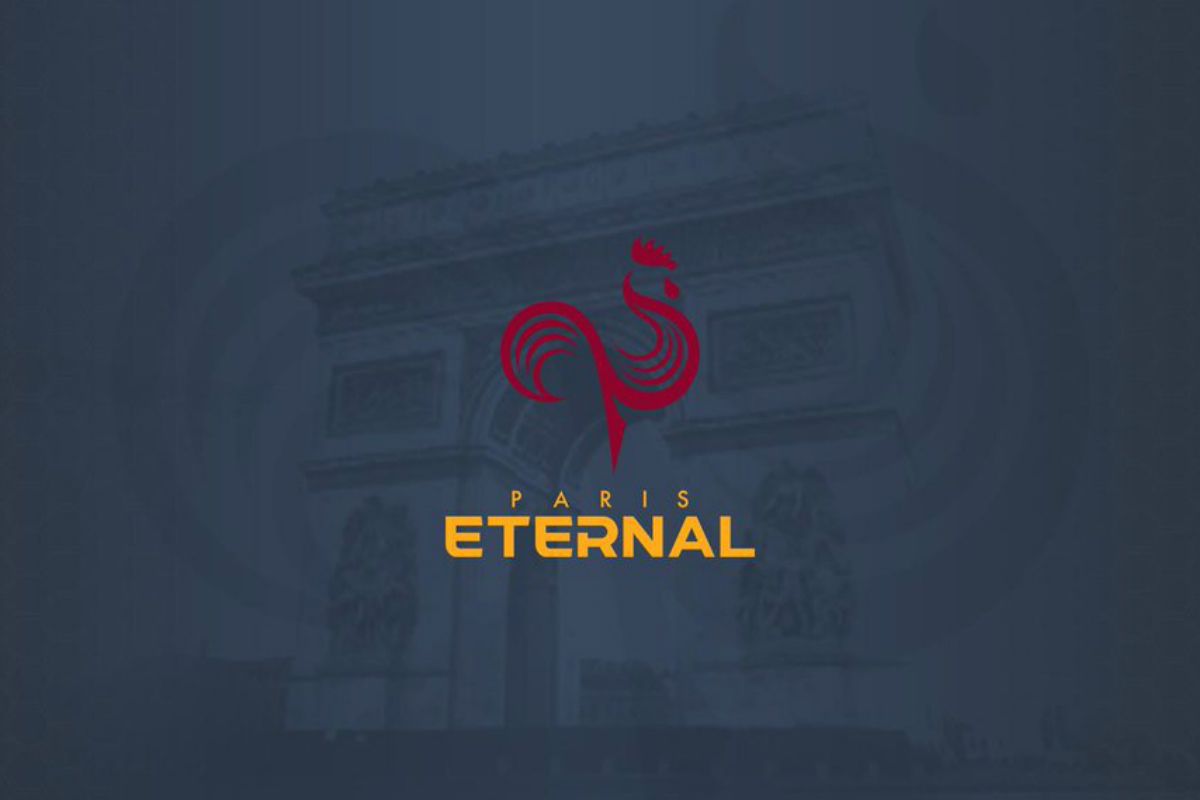 The Paris Eternal are a legitimate threat so far this season and they aren’t even at full strength. They overwhelmed the Atlanta Reign in Houston this past weekend with an aggressive play style that works extremely well for them. They face the Fusion this weekend and that same style will be put to the test as Philadelphia punished the aggressive play style of New York a few weekends ago. The Paris and Philadelphia match is the most important match of the weekend and should be a good litmus test for an Eternal team rising through the rankings. 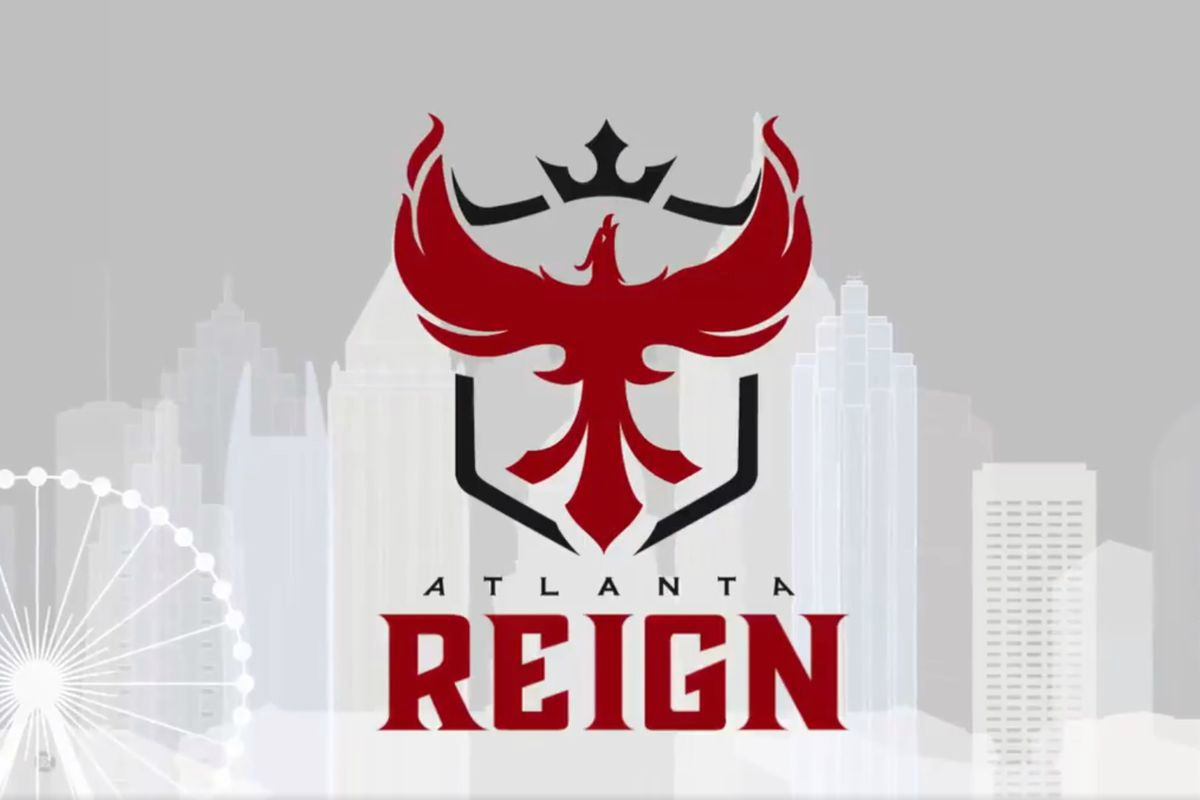 The Atlanta Reign stunned in their 2020 debut against the Toronto Defiant on a comp tailor-made to shut down their play style. They abandoned that in favor of the meta against the Paris Eternal and were picked apart in a 3-1 loss. The Reign are still a serious threat this season, but have some stuff they need to focus on going forward. Like some of the other top teams, their depth on their roster should benefit them moving forward. 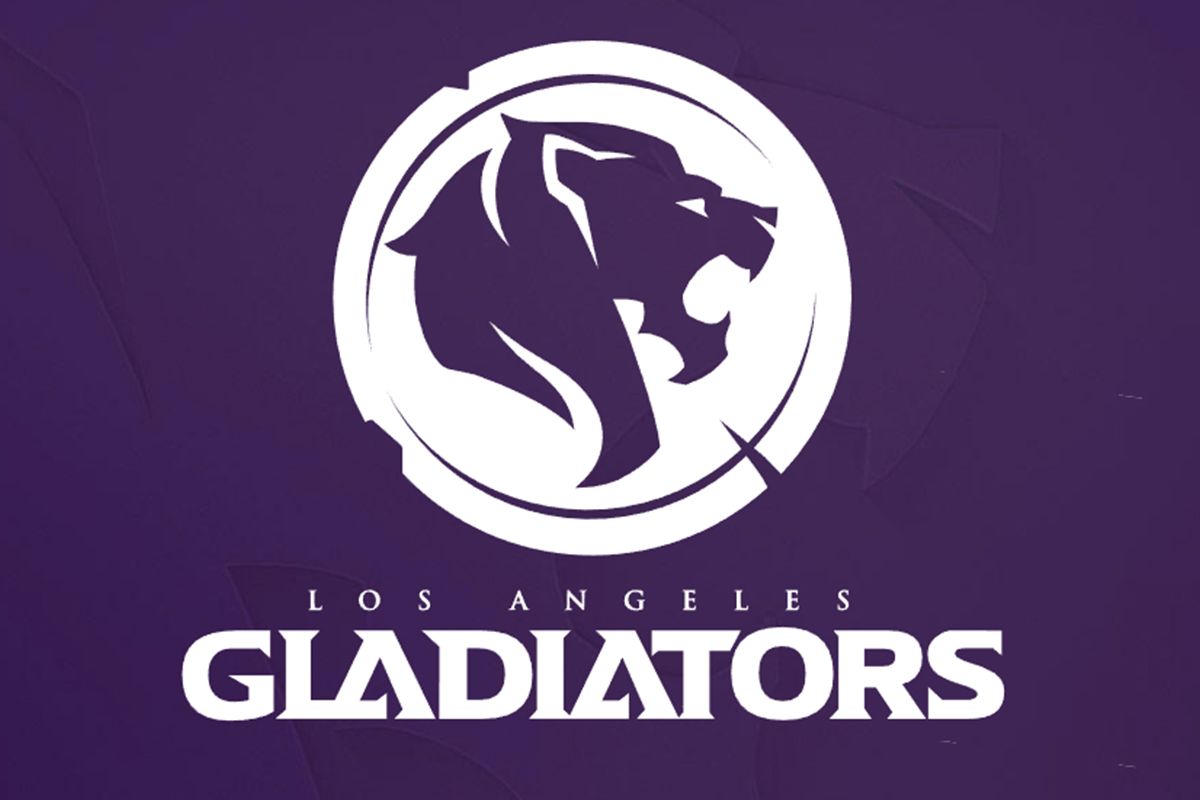 The Los Angeles Gladiators are hard to place on this list so far. They have only played one match and they lost. But the match was to the Vancouver Titans that went down to the wire in five maps. They have a lot of talent on their roster and should be a steady force all season. It’s still unclear if the Gladiators can compete consistently with the top, but they are a great team. 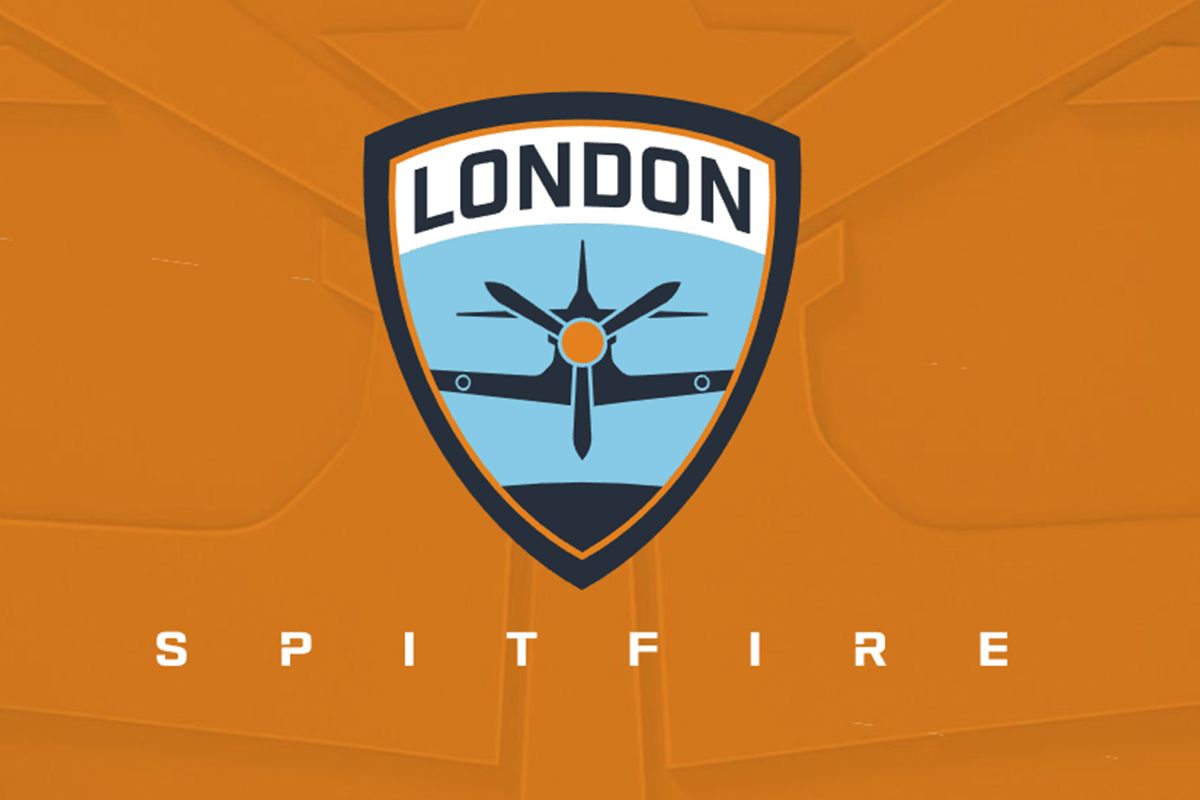 The London Spitfire have successfully passed their baptism of fire after winning three straight matches — all of which have gone to map fives. They probably won’t be a top-tier team this season, but they have the opportunity to surprise a lot of folks. This mostly rookie team have been tested early all season and have shown some real guts which will help them as the season progresses and beyond 2020. 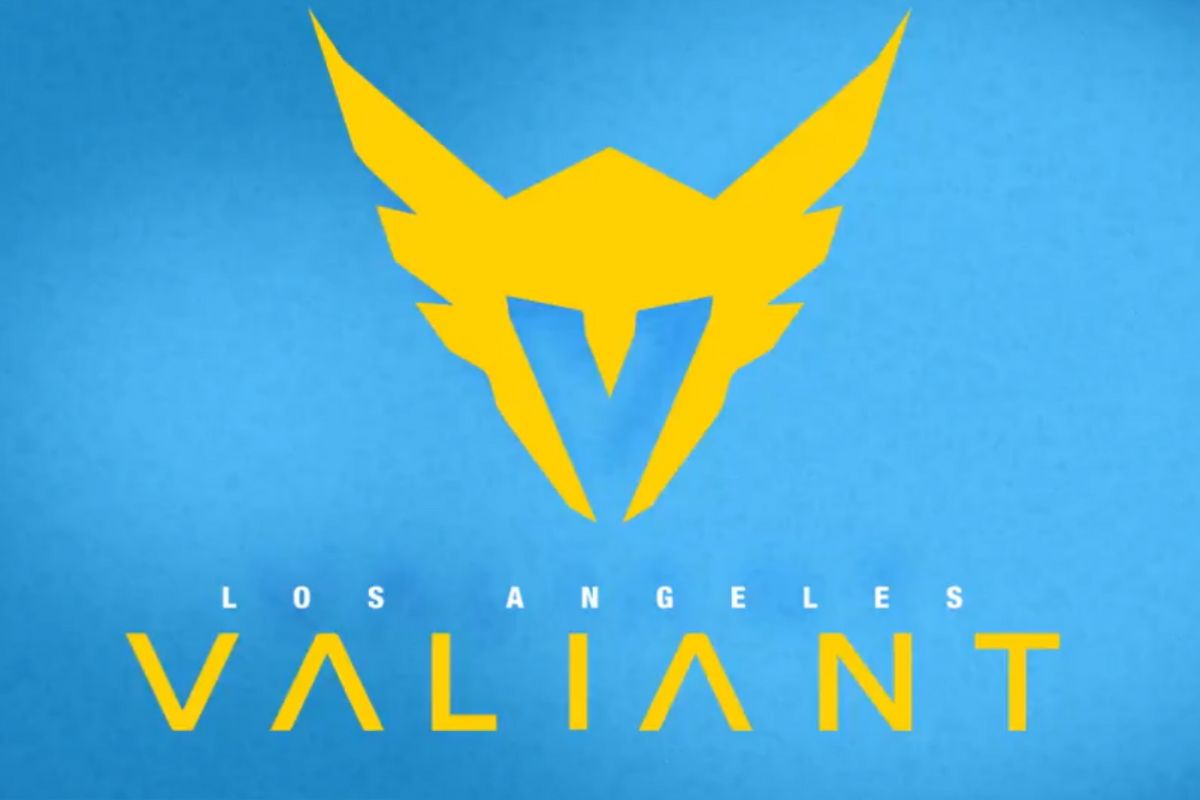 The Los Angeles Valiant are a lot like the London Spitfire as they have a lot of potential on their roster with players that are relatively unknown. They had a pretty solid showing during the opening weekend in Dallas, but haven’t been able to play since. Once they get more matches under their belt, it will be more clear where the Valiant truly stand moving forward. 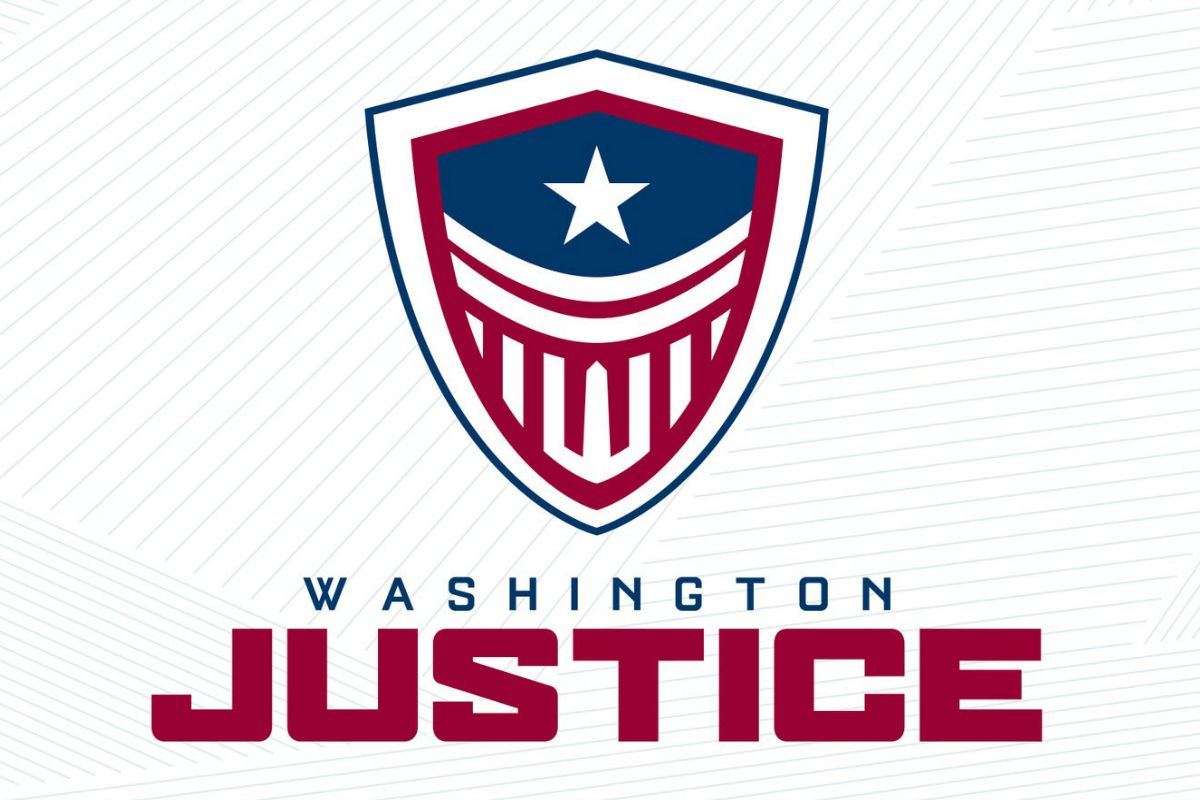 The Washington Justice get to host their second homestand of the season after a bye week. This means they have had a plethora of rest and practice time to hone some of the issues plaguing them to start the season. The McCree and Widowmaker bans might hinder the Justice just a bit, but they have some smart players who should be able to adapt to a constantly shifting meta as the season goes on. 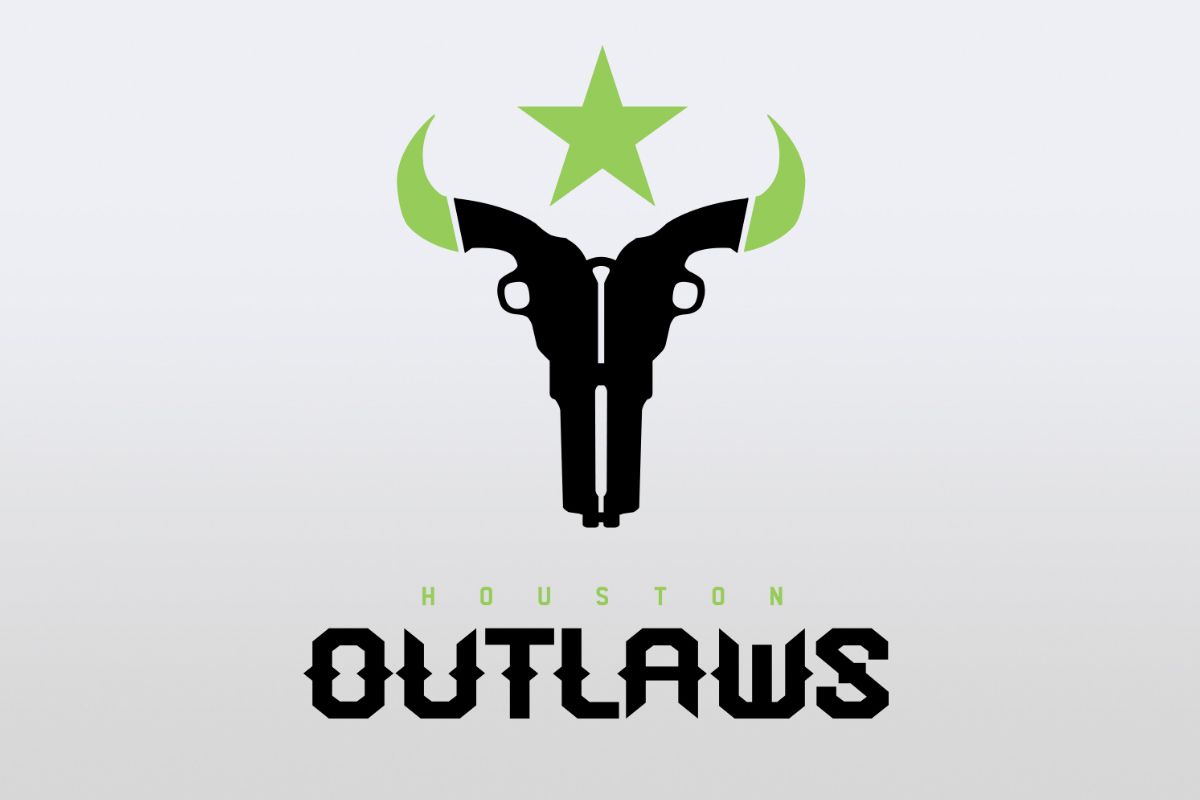 It must feel good for the entire organization to get their first win of the 2020 season in front of their hometown faithful. The fact it happened in a thrashing of the Toronto Defiant where the players played to their strengths makes it even better. It seemed like the Outlaws were routinely bashing their heads into a wall trying to adhere to the meta, but once they ignored it and used heroes they excelled at, they look much better. Their stocks could be on the rise as hero pools come into play, but the ceiling might not be high enough for the Outlaws to be a serious contender this season. 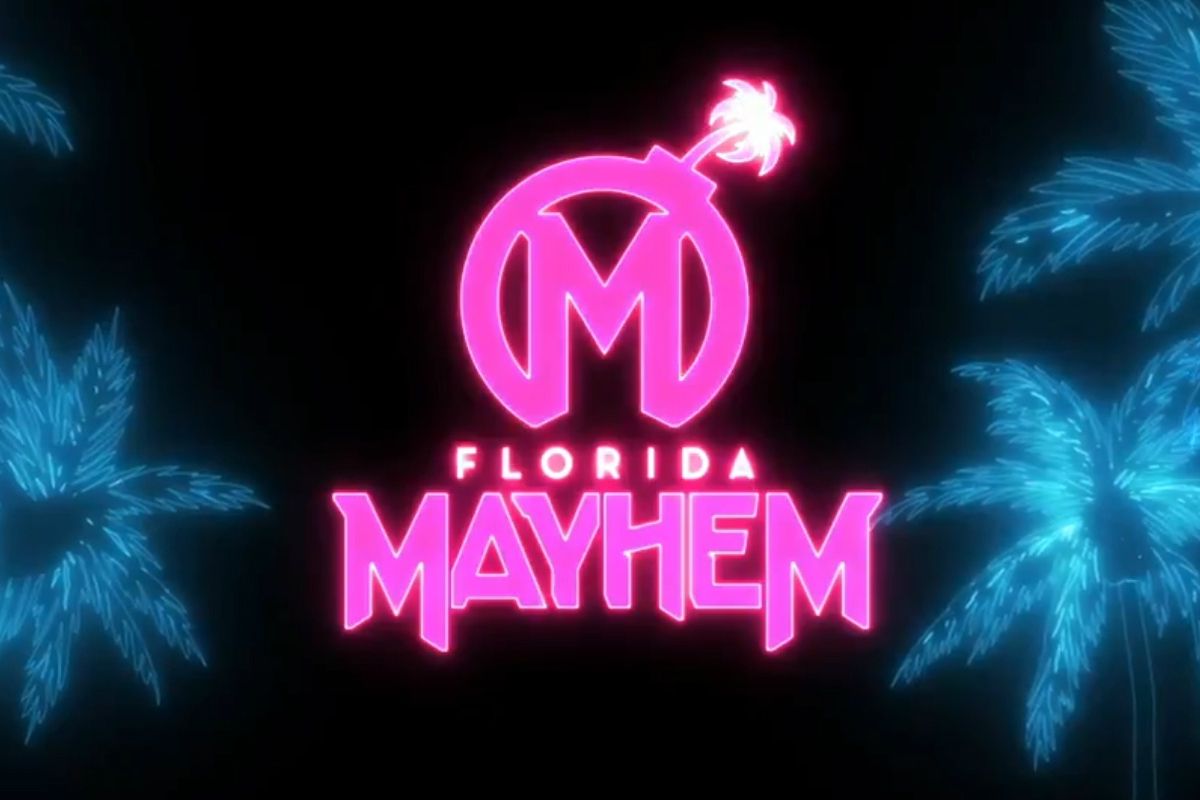 Maybe the Florida Mayhem just aren’t very good? They just haven’t looked that great since their opening season match against the Outlaws. There was some hype for the Mayhem heading into 2020, but they have failed to live up any of it so far. They definitely seem better than ever before even though that isn’t saying much given the franchise’s history. They have some depth at DPS, though, which should benefit them with the weekly hero pools. 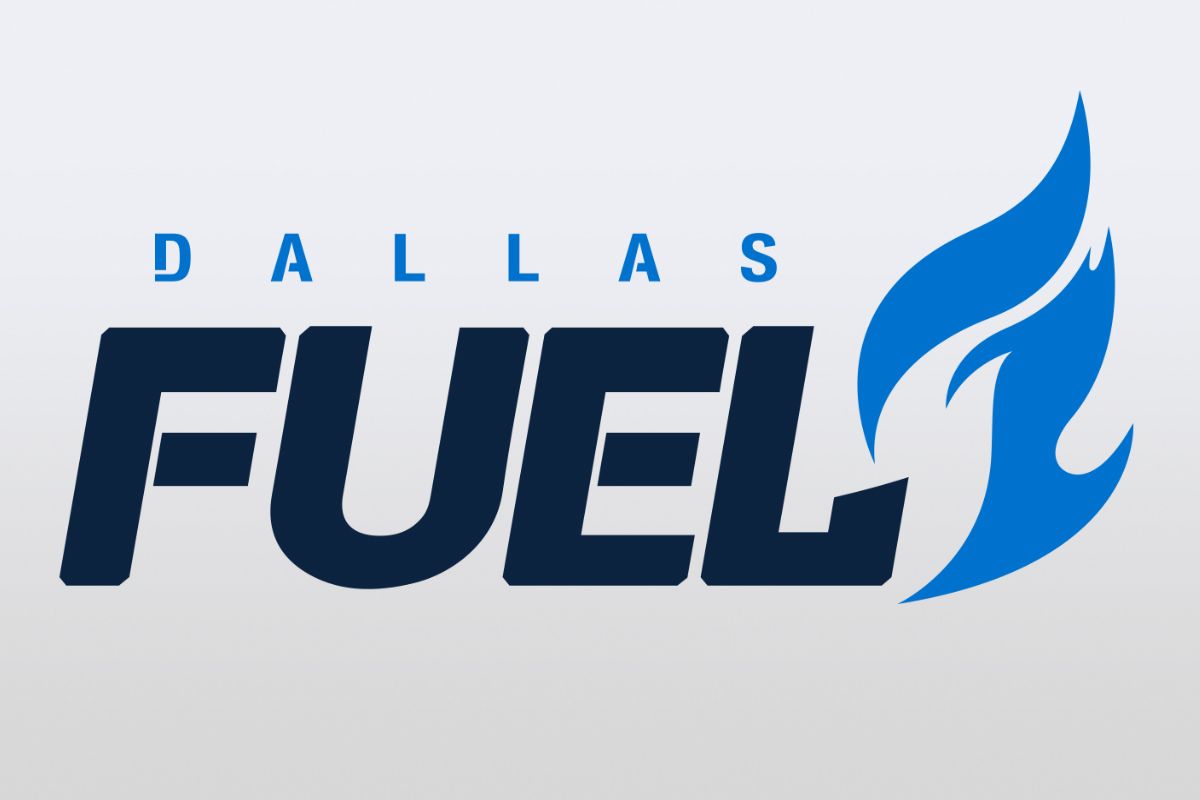 The Dallas Fuel have some strong players on their team who should be able to adapt to hero pools all season. It’s still hard to tell how they will perform overall, though, as they disappointed in their opening weekend homestand. Can the Dallas Fuel change their narrative in 2020? 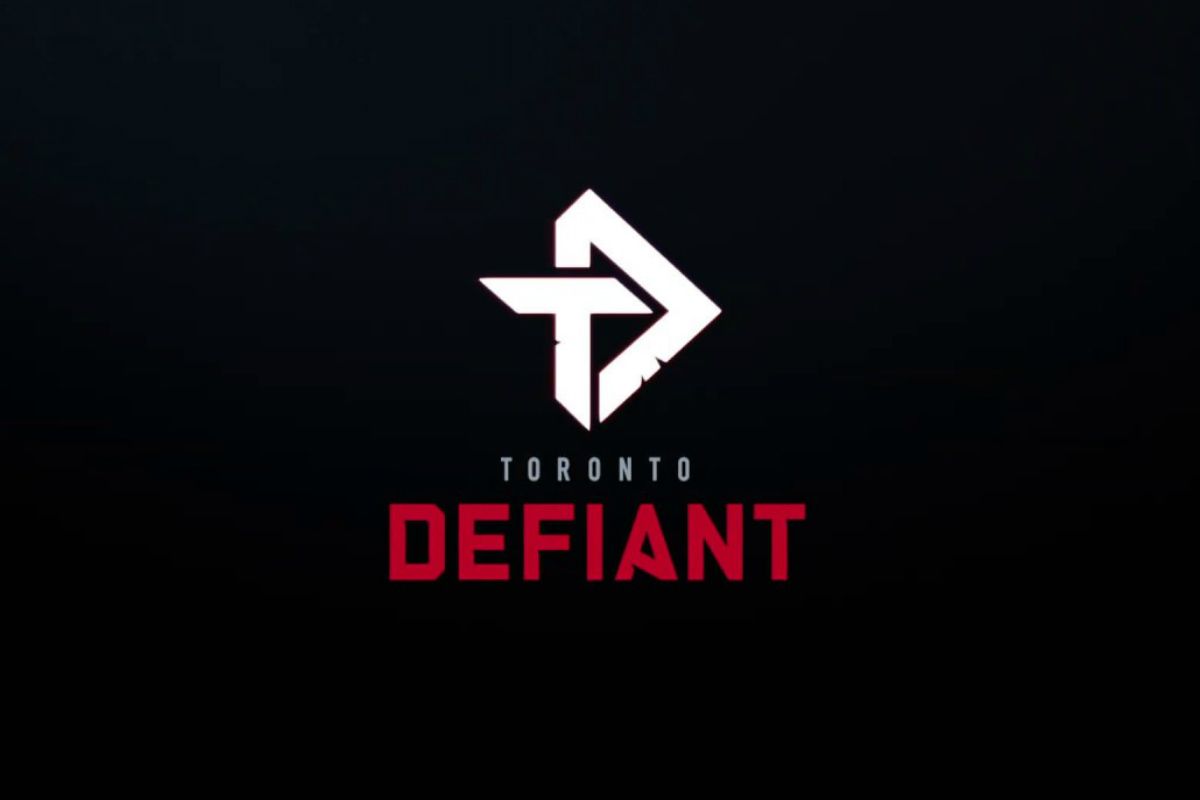 The Toronto Defiant have to be the most disappointing team coming out of week four. They looked dynamic in their close loss to the Philadelphia Fusion in week three, but the Defiant were bodied in the Atlanta Reign’s debut match and handed the Houston Outlaws their first victory of the season. Their dive-style comp didn’t work out in week four, but the Defiant will have the chance to continue to play that style as the hero bans look to change the meta for the weekend. 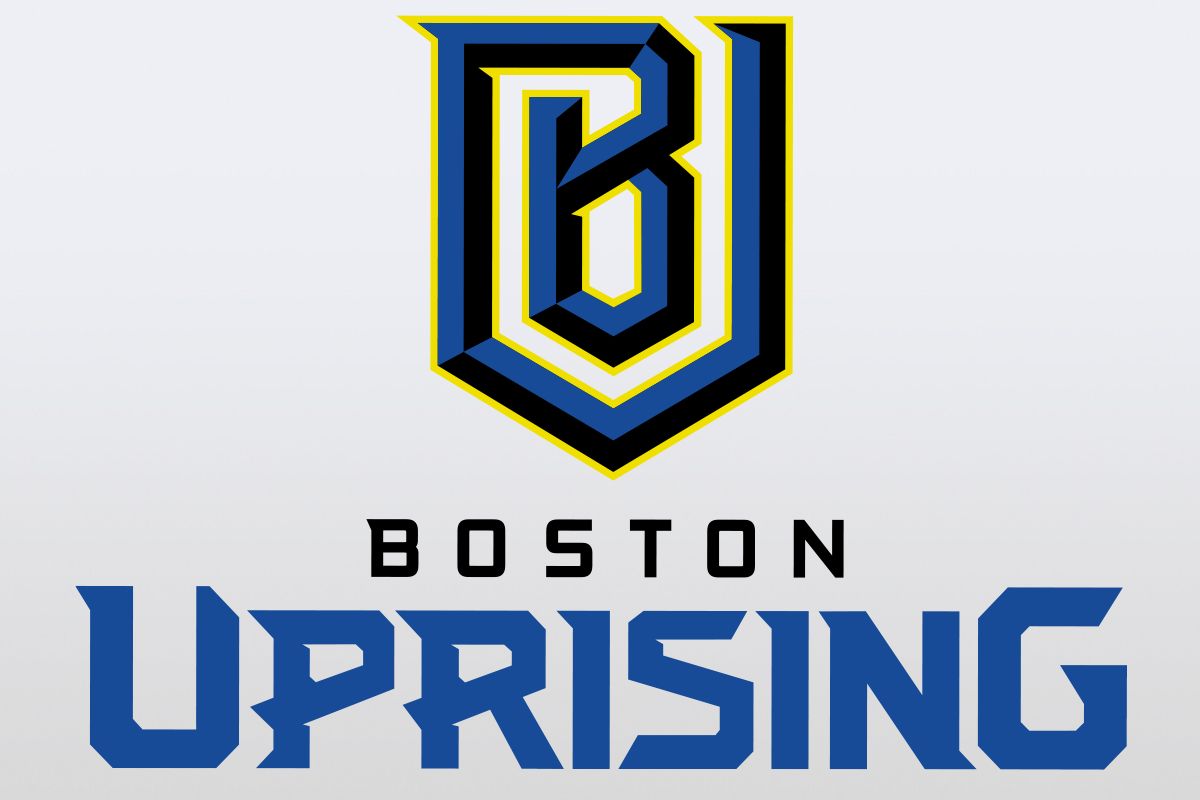 The poor Boston Uprising are in for a rough season. The Jerry-high might have already worn off (despite his extremely likable personality) and with the release of Sang-beom “Munchkin” Byeon, they limit some of their flexibility at the DPS position. They were completely dismantled by the Fusion over the past weekend and see themselves facing off  against the Washington Justice and the Atlanta Reign for this weekend. It’s going to be a long season for the Uprising.