Less than a week after releasing multiple players and their strategic coach, the Los Angeles Gladiators are not yet done with roster moves. Today, the team is parting ways with their main tank player, Roni “LhCloudy” Tiihonen.

A complicated run in the Overwatch League

Tiihonen began his Overwatch League career with the Paris Eternal. After a disappointing season, ending at the 14th position for Paris, the team released many players – including Tiihonen. He then joined the Los Angeles Gladiators and played alongside his countrymen Jonas “Shaz” Suovaara and Benjamin “BigG00se” Isohanni. 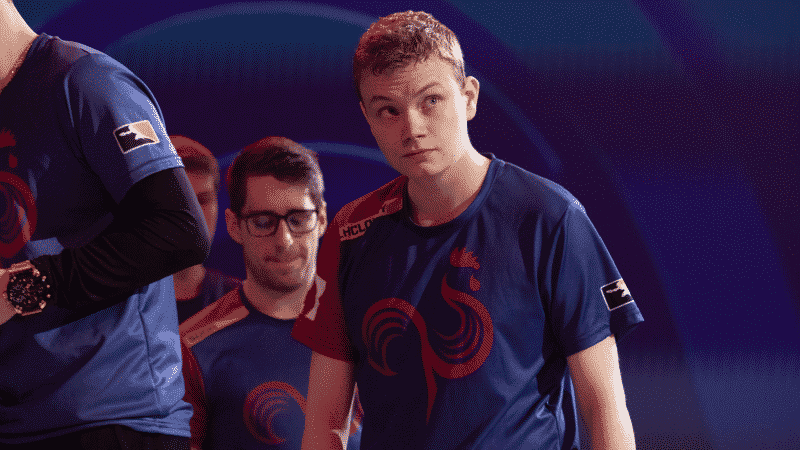 The Los Angeles Gladiators’ journey in the Overwatch League 2020 season ended in the North American Playoffs Quarterfinals. The team lost to the Philadelphia Fusion, and then against Florida Mayhem in the losers’ bracket.

Who is still with the Los Angeles Gladiators?

To complete their roster for the upcoming Overwatch League season, the Los Angeles Gladiators will be looking out for support players, as well as a tank player to rotate with Son and Halpern. The team will also probably look for at least one additional DPS player, so they can have a flexible team composition.

How Virtual (Black) Reality Tells A Story Of Shared Identity

Five Ways Marvel’s Spider-Man: Miles Morales Is Optimized For PS5
We and our partners use cookies on this site to improve our service, perform analytics, personalize advertising, measure advertising performance, and remember website preferences.Ok