The Dallas Fuel continues its road to bring back the old Mystic Element gang together. The team is adding the talented off-tank player Eui-Seok “Fearless” Lee to its roster.

Fearless began his Overwatch League career with the Shanghai Dragons. The team placed 12th in the Inaugural Season but performed an incredible comeback in 2020. The Shanghai Dragons won the Regular Season as well as the Asia Playoffs. The team managed to climb its way in the Overwatch League 2020 Grand Finals, eventually finishing at the 3rd position. 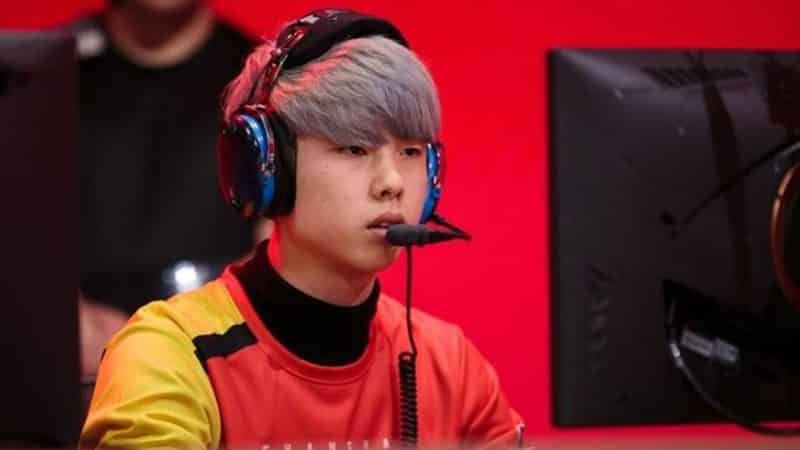 So far, Fielder is the only player from Dallas Fuel who isn’t a former Element Mystic player. Fielder played for their opponent in the Overwatch Contenders Korean scene: GC Busan.

Dallas Fuel almost has a full roster of Element Mystic players. However, the team only has two players for each role and may need to recruit more players so they can rotate and avoid burning out.