After dropping a total of six players, the Atlanta Reign is bringing some new blood to its roster. Flex DPS player Se-hyun “Pelican” Oh is joining the team, fresh out of the Overwatch Contenders.

Pelican began his Overwatch career in late 2018, with WGS Armament. As three of his former teammates – Yong-jun “DPI” Choi, Beom-jun “Gargoyle” Lee and San-ha “Karayan” Choi –  joined the Florida Mayhem, Pelican remained in the Overwatch Contenders with team O2 Blast. This new team is also home to two of his former teammates: Sang-min “Myunb0ng” Seo, who now plays with the Boston Uprising, and Chan-hee “Mandu” Kim, now playing with the Guangzhou Charge. With O2 Blast, Pelican reached the top of the Overwatch Contenders Korea 2020 Season 1. 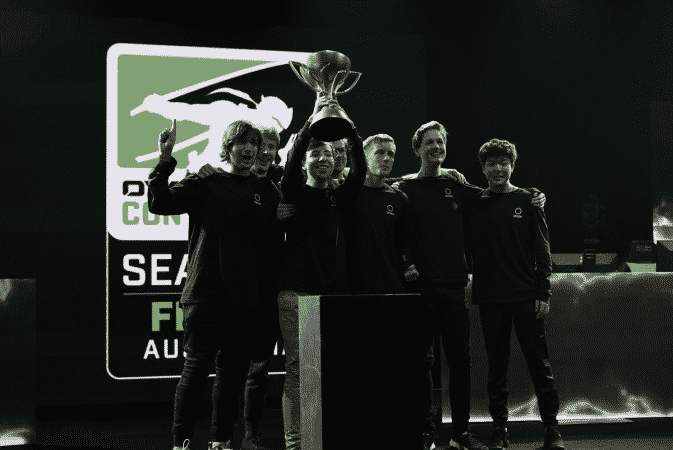