According to Overwatch’s lead designer Jeff Kaplan, more information about Overwatch 2 will be revealed at BlizzCon Online. The event is in February 2021, and fans finally have confirmation on when more news on Overwatch‘s sequel will come out. Of course, with the pandemic, progression of the game has slowed down. News about it came to a dead halt for over a year. But according to Kaplan, more news is coming soon. 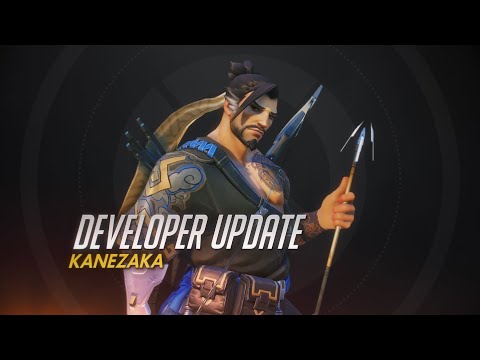 Even with the main focus of the video being the new map, Kaplan does reveal some big news. With the struggle of 2020 and the focus on developing Overwatch 2, the team has grown. Over this year, new level designers made what is now Kanezaka. With this release, this appears to mark the end of content for the original Overwatch. However, this map also has some clues and hints about the series that won’t be clear until Overwatch 2 releases. One of the rumored hints has to do with a new hero. Either way, the map is currently available on the public test version of the game. It will join the main game early to mid-January.

While that was all that was mentioned for Overwatch 2, it’s clear that this map will have significance for the future. This map already has a connection to the map Hanamura, being geographically close to it. But also, we finally have a set time for more significant information about the sequel since the reveal in late 2019. While fans understood why the information was a bit late, finally getting it set in stone helps ease worries. Now, the only hard thing left to do is to wait until BlizzCon Online in February for the news to finally come out.