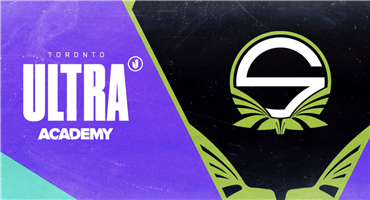 As a result of the deal, Overactive Media will now field two Toronto Ultra-branded Call of Duty Challengers teams — one in Canada and the other based in Europe — for the 2022 season. 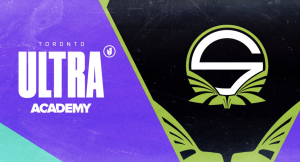 Adam Adamou, Chief Strategy Officer of OverActive Media, commented “OverActive Media is committed to winning and we win by developing great players. Our partnership with Team Singularity allows us to continue to build competitive teams by accessing some of the best talent available.”

“As an organisation with roots in Canada and Europe, supporting Call of Duty’s path to pro system with teams in both markets is an important step for us and for the Challengers ecosystem.”

Both Team Singularity and Overactive Media have had a hectic start to 2022, particularly from a commercial standpoint. The Danish esports organisation teamed up with Media tech business Interactive Gaming Group (IGG) and also relaunched its academy project. Moreover, Overactive Media has appointed Matt McGlynn as its new Vice President of Marketing and Brand.

Atle Stehouwer, Chief Revenue Officer and Founder, Team Singularity, added: “Team Singularity is focused on talent scouting and development, creating the esports stars of tomorrow with our path2pro ecosystem. Our partnership with OverActive Media and working directly with one of the best Call of Duty teams in the CDL enables us to optimize the framework around our Call of Duty Challenger operation.”

Esports Insider says: This is a huge partnership for Team Singularity in a multitude of ways. Not only does this emphasise Singularity’s ethos of becoming an academy and grassroots focused organisation, but the should strengthen its efforts in Call of Duty. Meanwhile, for Overactive Media, it’s a smart piece of business to collaborate with Team Singularity for its EU Call of Duty team.