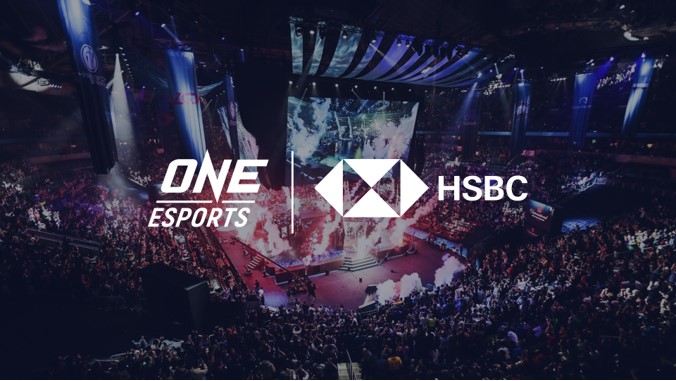 The partnership will introduce a pilot project across Malaysia and Indonesia. The project will see HSBC partner with ONE Esports on a number of community tournaments and at least one major event in 2022. 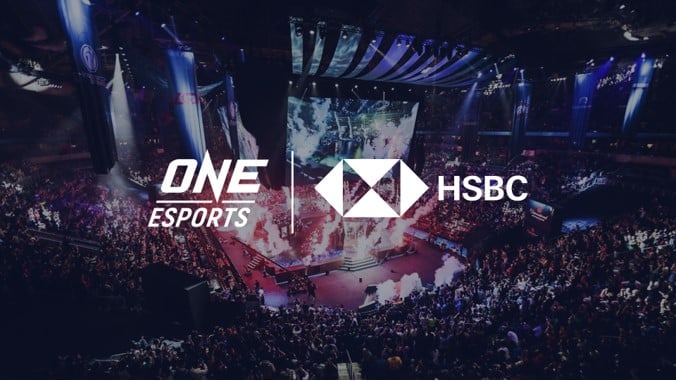 RELATED: ONE Esports and Samsung announce a long-term partnership

The two parties plan to produce content that will be focused on financial guidance inside MOBA games. Although the companies did not share additional details, the release noted that the content will consist of ‘useful hints and tips’, as well as ‘expert advice’.

In addition to the different content types, ONE Esports will provide HSBC with research and reporting on the Southeast Asian esports community’s preferences and behaviours regarding financial services.

Carlos Alimurung, the CEO of ONE Esports, commented: “ONE Esports is thrilled to unveil its partnership with global financial services giant HSBC. Esports has already achieved huge growth, and its potential continues to soar. HSBC has a proven track record of helping individuals and businesses unlock opportunities, and this partnership can help us all reach new heights.”

ONE Esports is the largest esports media company in Southeast Asia. The company partnered with Samsung in early 2022 to launch an exclusive One Esports app for Samsung devices. ONE Esports has also worked with Activision Blizzard, PUBG Corporation and Toyota.

Jonathan Castleman, Global Head of Brand and Brand Partnerships, HSBC, added: “We are hugely excited to partner with ONE Esports and work together to help gamers, fans, and teams with their in-game and real-life financial fitness. Our wider partnership with ONE Esports will help us to learn about an industry that is growing fast, and that is increasingly important to many of our existing and future customers.”

Esports Insider says: HSBC is one of the largest financial institutions in the world, and it’s interesting that they decided to further explore esports in Southeast Asia, a market that is currently rapidly growing. The content series that the two parties will produce will be interesting to see, and should perhaps be the first in a series of activations for HSBC in the region.