Björn “THREAT” Pers has taken over as Ninjas in Pyjamas’ head Counter-Strike: Global Offensive coach, the organization announced today. The former CS 1.6 pro rejoined the organization as assistant coach in October of last year. He now replaces Faruk “pita” Pita, who has been acting as the team’s head coach since February of 2018.

Björn “THREAT” Pers has been active in competitive Counter-Strike since the early days of CS 1.6. Throughout his career as a player, THREAT represented well-known 1.6 teams such as Meet Your Makers, Fnatic, and H2K Gaming. He found international success on various rosters, winning DreamHack Summer 2009 and WEM 2009, and placing second at IEM Hannover 2010 and DreamHack Winter 2011.

THREAT’s 1.6 career ended in 2012 as the competitive scene shifted to Global Offensive. He returned to competitive play in 2015, under the Team Acer banner. He eventually took over as Team Acer’s coach, and later moved to coach Ninjas in Pyjamas in 2016. He returned to the server for the MLG Columbus Major in 2016, filling in for Jacob “pyth” Mourujärvi who was unable to attend the event. NiP exited the tournament in the quarter-finals. Later results for the team include victories at DreamHack Masters Malmö 2016 and IEM Oakland 2017. THREAT left the organization in 2018, and was replaced by Faruk “pita” Pita, who had previously coached the team from 2014-2015. 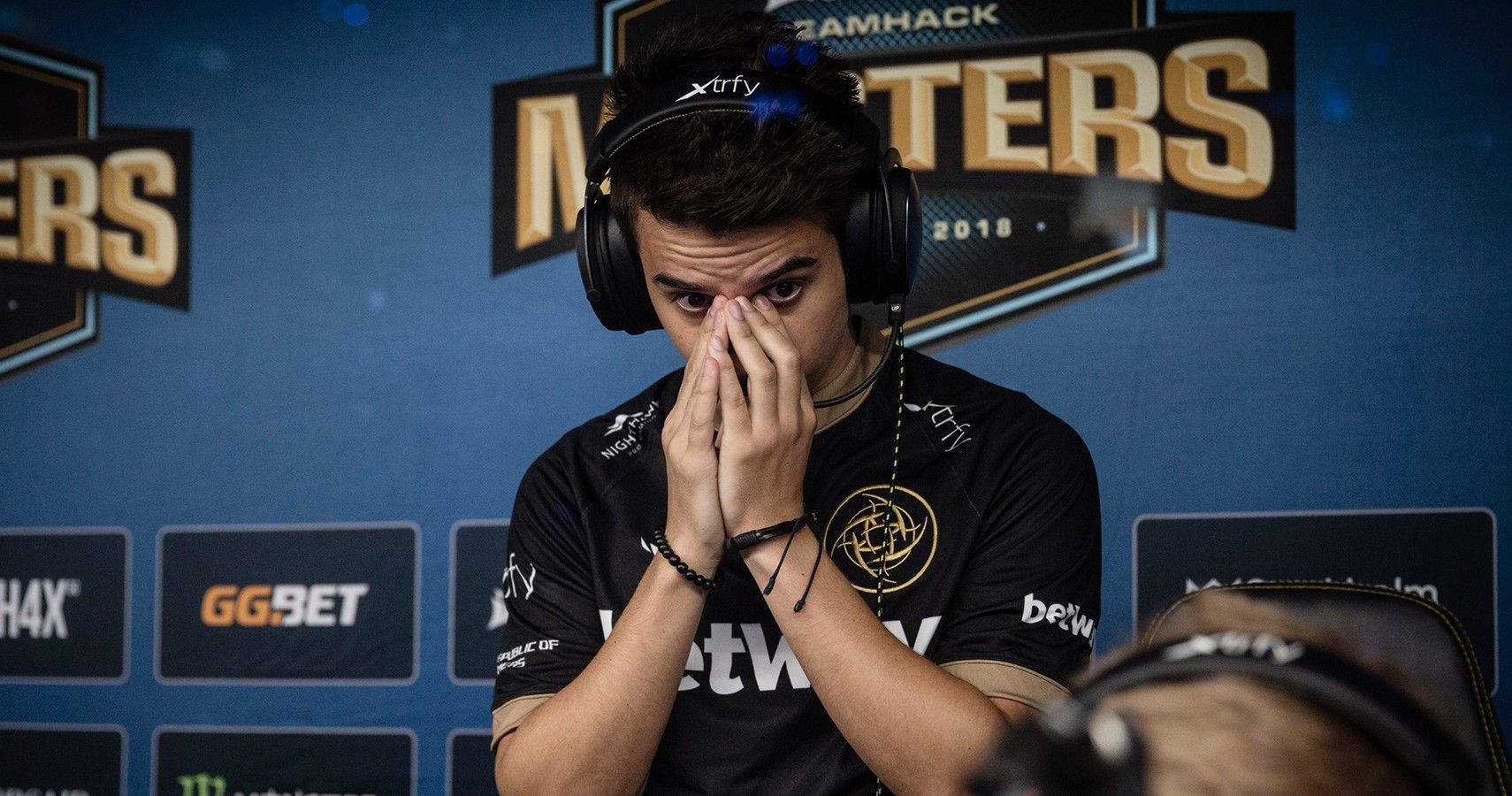 Pita boasts an extensive Counter-Strike career as well, having been active in professional 1.6 since 2009. During pita’s second tenure with the team, NiP reached a 5-6th place finish at IEM Katowice 2018, a 3-4th placing at DreamHack Masters Stockholm 2018, and a quarter-final finish at the 2019 IEM Katowice Major. The team’s results began to fall in the latter half of 2019, as they were sent back to the European Minor system after a last-place finish at the StarLadder Berlin Major. NiP closed out 2019 with slightly better results, placing 5-6th at DreamHack Masters Malmö and second at BLAST Pro Series Copenhagen.

Pita addressed his departure from the team in a TwitLonger, where he says he believes he has “failed on almost all of [his] goals.” He later states that he is unsure of whether he will continue in the Counter-Strike scene, or if this is the end of his career.

Ninjas in Pyjamas will debut with THREAT as their head coach at the BLAST Premier Spring Series, which is set to begin on January 31st.