Nexon America is the team behind some iconic franchises, and they’ve recently made a wave of announcements. Their most popular games include MMORPGs like MapleStory, Mabinogi, and V4. And now, they’re making their games more irresistible with big updates. Additionally, they’re bringing KonoSuba to the whole world.

With practically all conferences and events going virtual, it’s no wonder that MapleStory Fest went online. MapleStory Fest 2020 at Home bought together Maplers from all over the world. Those playing MapleStory and MapleStory M interacted with developers and won prizes. Also, Nexon and HyperX partnered on an exclusive MapleStory Fest 2020 Cloud Alpha headset. Fans were treated to special announcements, live talks, quiz shows, and big new releases. The event kicked off with a teaser of MapleStory M‘s highly anticipated Demo Avenger class. This class will be able to play in-game on December 1. 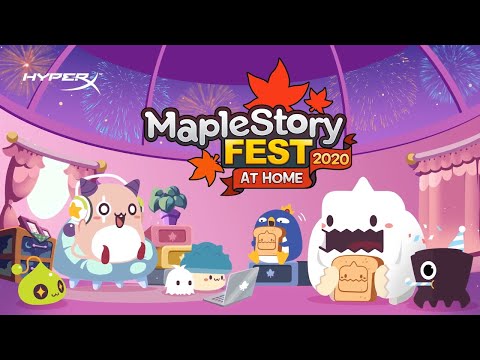 Another big announcement was the two-part content update coming to MapleStory. These updates are in the form of Awake: Ascend to Mastery landing on November 18. This update will include a fifth Job skill for all classes. This first update also includes Grand Athenaeum Episode 6: Sharenian Knights. And there are also character level-up events, including the return of Burning World.

The second update, Awake: Flicker of Light, brings more exciting content. It drops on December 16. It will bring Reboot world improvements such as the addition of Zero character creation, new areas, seasonal events. And finally, it will include exclusive content for MapleStory. You’ll have to tune in for all the announcements.

If this news wasn’t enough for Maplers, there’s more. On November 12, Nexon Korea CEO Jung-Hun Lee announced a cross-over with Attack on Titan. The popular anime series will be featured in the MapleStory M. There will be special quests on offer until November 25 from a key anime figure. Jump online soon to find out who it is.

Launching on November 18, the new Archer class will be available in V4. The release of the Archer class comes with the largest content update ever. 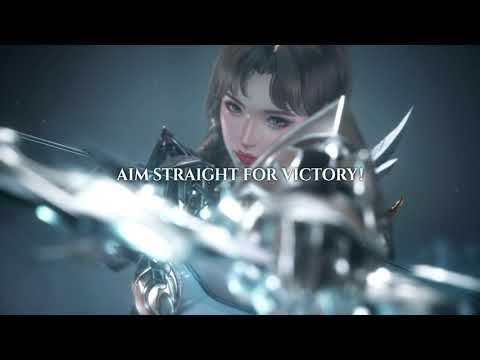 To celebrate the release of the Archer, players can participate in limited-time events starting from November 18:

Make sure you keep up to date with all the exciting announcements from Nexon. Follow the team on Twitter and keep and eye out for more. If you love announcements for games in general, then check out our big updates on how to get the new Legendary Pokémon or get your hands on some new Fortnite gear.

Fan Finds Tyler, the Creator's Character on 'GTA V'
We and our partners use cookies on this site to improve our service, perform analytics, personalize advertising, measure advertising performance, and remember website preferences.Ok