Riot Games just casually showed off how Volibear’s champion update is going as part of its new League of Legends Season 2020 Teaser video, and it looks pretty damn cool.

Riot added the visual update of Volibear briefly during the video at around the 30-second mark. It doesn’t exactly tell us anything about the champion’s new abilities or gameplay changes, but Volibear does look awesome.

Riot hasn’t shown off much about the champion other than its new look, and we don’t even have a 3D model as of yet. But to follow this teaser video, we expect Riot to reveal the actual details of the champion rework in the next few days or weeks in individual videos. 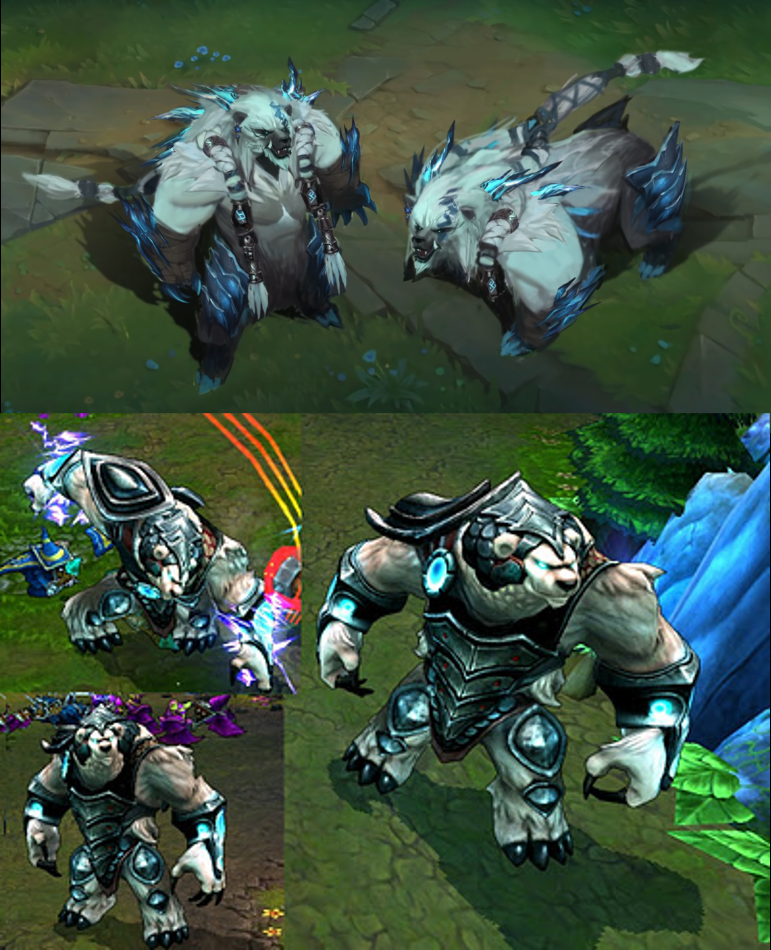 At first glance, the new Volibear looks a lot more animalistic, getting rid of a lot of its armor and old bear-like face and look in favor of more tribal and aesthetically pleasing hair braids and clothing.