Wizards of the Coast has added a new pre-order bundle option to the upcoming Theros: Beyond Death set in MTG Arena.

Theros: Beyond Death (TBD), a new Magic set, releases via MTG Arena on Jan. 16. In response to requests from the community, there’s a pre-order Elspeth Play Bundle in addition to the Ashiok Pack Bundle in the Arena store. 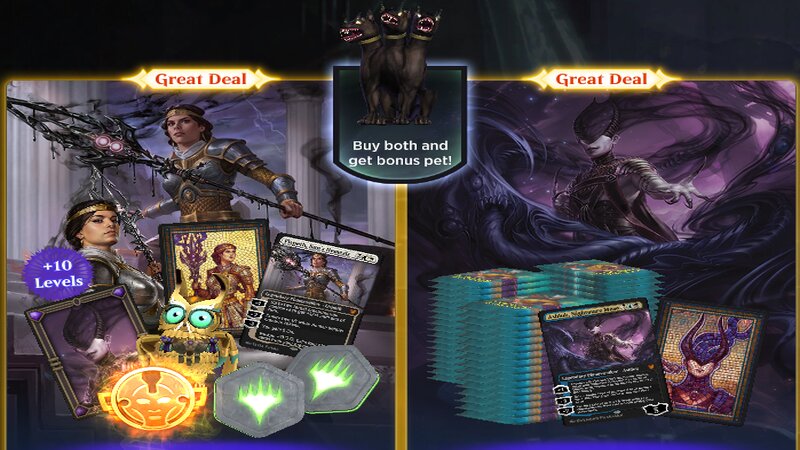 “We’ve received great feedback from our Limited players who have been looking for a Preorder option geared more towards them, which is the idea behind the Play Bundle,” said WotC developers.

The Elspeth Play Bundle will include two Sealed event tokens, a TBD Mastery Pass, and the first 10 Mastery Levels unlocked upon the release of Theros: Beyond Death.