A new update is now live in Modern Warfare, as version 1.15 is available for all players to download. For PlayStation 4 users, it’s 7GB, on Xbox One the download is 11GB, and on PC it’s 10GB. While this is a bit lofty for a single update, it’s not as bad as the Season Two patch that took hours to download for some players. With version 1.15, Infinity Ward has added a new Gunfight map, Bazaar, and made some key changes to a few weapons in Modern Warfare. Let’s take a look at the patch notes.

For this update, we won’t be listing the entirety of the patch notes. However, you can read the list in full on Infinity Ward’s website. In short, update 1.15 brought some great modes to Modern Warfare and solved various bug fixes along with weapon balancing.

First off, we have the new Gunfight map, Bazaar. Like all other Gunfight maps, Bazaar is small and compact and takes place in a market of sorts. It has some elevation to it, which is a nice feature that not all Gunfight maps have. 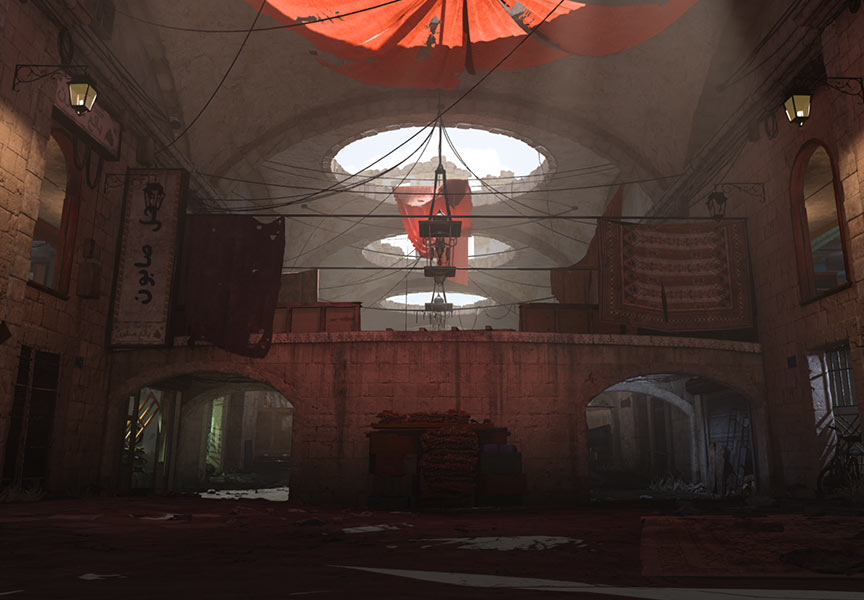 In addition to Bazaar, we have some other modes arriving in Modern Warfare. Here’s a look at what you can expect once you download today’s update:

These modes have been highly-requested by some fans, especially the “Boots on the Ground War” mode. Also, who doesn’t love sniping on Rust with two other friends?

Aside from the modes, Infinity Ward deployed a multitude of bug fixes and weapon changes. In terms of the weapons, nothing too dramatic was altered, except the Model 680 shotgun’s range was buffed. Perhaps this will deter some players from using the 725 shotgun for a while.

That’s all of the key points from today’s update! Make sure to keep up with Daily Esports for all Modern Warfare news.