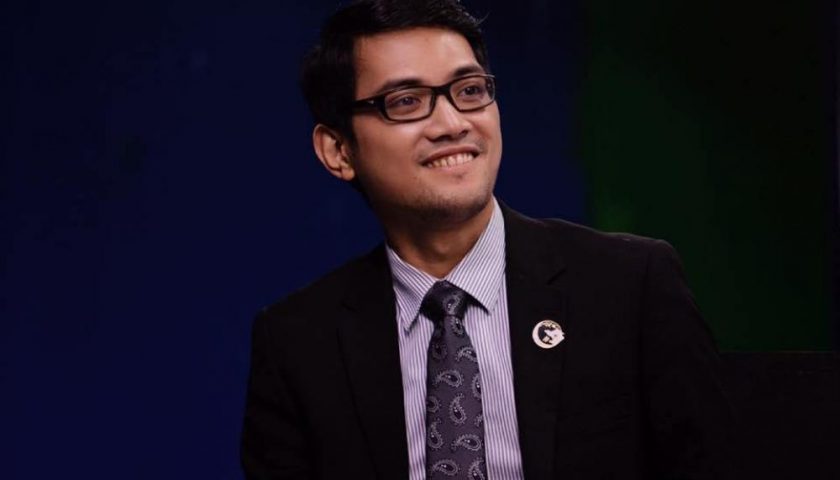 The commentators for the M2 Mobile Legends: Bang Bang World Championship international stream have been revealed. Leo, Wolf, and Butters revealed the news themselves and will kick things off on January 18th, 2021. Singapore will play host to the M2 World Championship as the best teams from around the world compete for the lion’s share of the $300,000 prize pool.

These casters hailing from the Philippines will be covering the Group Stage and Playoffs. In terms of the actual schedule of games and casters for specific languages, Moonton has not yet released that information.

There are four less teams competing than last years event which saw 16 teams participate. Below you can find the teams listed by the country they will be representing.