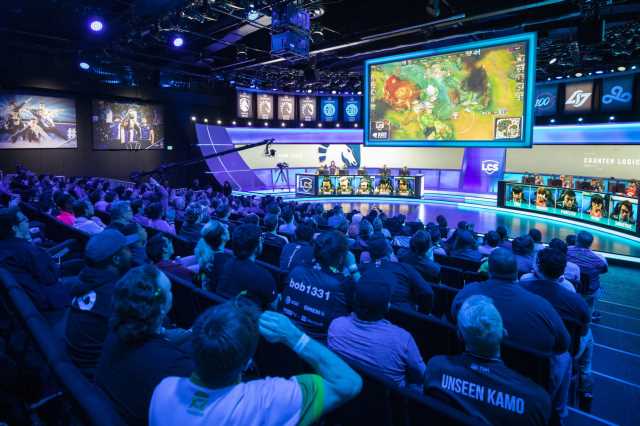 League of Legends Championship Series team owners are allegedly asking Riot Games to remove the import restrictions on all players, according to content creator Travis Gafford.

Gafford reported on this during an episode of Hotline League. During one portion, he claimed some team owners have pushed for Riot Games to remove their restrictions on imports and. Gafford said he reached out to Riot Games, which declined to comment. Daily Esports reached out to each LCS team for comment but none replied by the time of publication.

Riot Games currently has import rules in place for all regions to limit the number of players a team can have from an outside region. For the LCS in North America, a team can only have two import slots from any of the outside regions. LCS Academy teams are only allowed to have one import slot to promote signing native talent.

Import slots have been a point of discussion for many teams as they formed their rosters, and COVID-19 has only added to the pressure of import slots since many players face visa issues. For example, CLG’s jungler Mads “Broxah” Brock-Pedersen was forced to miss the Lock In tournament due to visa issues.

What import restrictions mean for the LCS

Riot Games has implemented these import restrictions to promote native talent in each region and make it easier for players to go pro in their home countries. If this rule didn’t exist, teams could sign entire rosters from regions, like South Korea, which has produced stronger talent historically when compared to regions like North America.