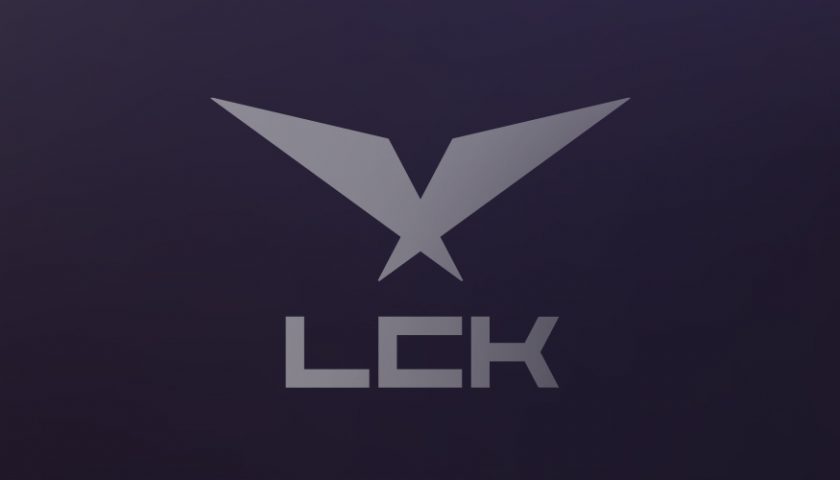 So fresh, so clean.

The League of Legends Champions Korea (LCK) is starting the new year with a new look.

Getting rid of its star and bird logo from previous seasons, the Korean league has moved to newly shaded branding “inspired by the sky” with a more minimalistic logo.

“Our new brand introduces a confident, contemporary design language that signals a bold new era for our league,” the LCK said in a statement. “Our logo captures the confident, sophisticated spirit of our league. Made up of two simple triangles, it represents the past and the future, two sides of the rift—and the powerful outstretched wings of a bird in flight. Our logo pays respect to the precise angles and star-inspired geometry our historical mark.”

A video posted to the LCK Twitter today indicates that the “new era” of the league will include changes to gameday production and aesthetics surrounding matches.

“Every aspect of our brand embodies our attitude—effortlessly confident, visually [mesmerizing] and creatively inspiring,” the LCK website states. “Underpinned by a series of design and motion principles, we bring our attitude to life through every element of our visual language.”

Among the team’s principles in designing the new LCK brand were contrast, minimalism, and an ability to “create an ethereal world of unique atmospheres.”

The brand’s production changes aim to emphasize the value of momentum, depth, and dimensions.

The LCK has not yet announced when its Spring Split for 2021 will begin, but last year the league started play in February with matches lasting through the middle of April.