Game developer Ubisoft has announced that the last Rainbow Six Major of 2021 will be held in Gävle, Sweden.

The event was originally planned to take place in Asia, however, due to the ongoing COVID-19 pandemic plans were made to change the Major’s location. 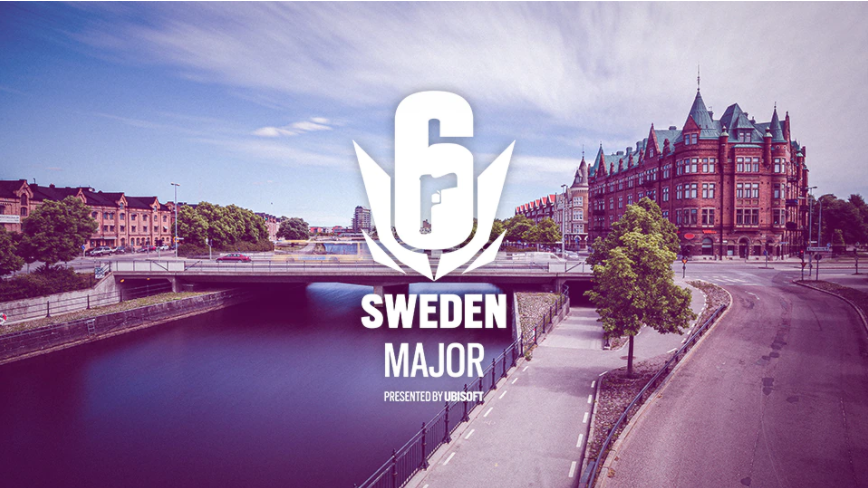 This is only Rainbow Six’s second Major of 2021, with the event set to follow the same format as the Six Mexico Major that was held in Mexico City this summer.

Ubisoft clarified the reasoning behind moving the competition to Sweden in a release: “As we announced early 2020, our initial plan was to host this Six Major in Asia, however, due to the ongoing pandemic, we had to switch locations to take into account travel restrictions and local regulations.

“While we cannot wait to bring international events back to the Asia-Pacific region, we are thrilled to have a Six Major in Sweden for the very first time in Rainbow Six Esports history.”

It was revealed that the event will be held with no on-site audience, similar to the League of Legends World Championship and Dota 2’s The International.

Following guidelines from health organisations and local authorities, the organisers announced that it will establish a safe sanitary protocol for the event. Ubisoft also added that the company is continuously monitoring the situation to ensure all appropriate actions are taken.

Esports Insider says: The final Major in the season still can’t escape COVID-19 troubles, but at least everything is set to happen in Sweden, albeit with no audience.