The captain will be playing in the EPIC League. 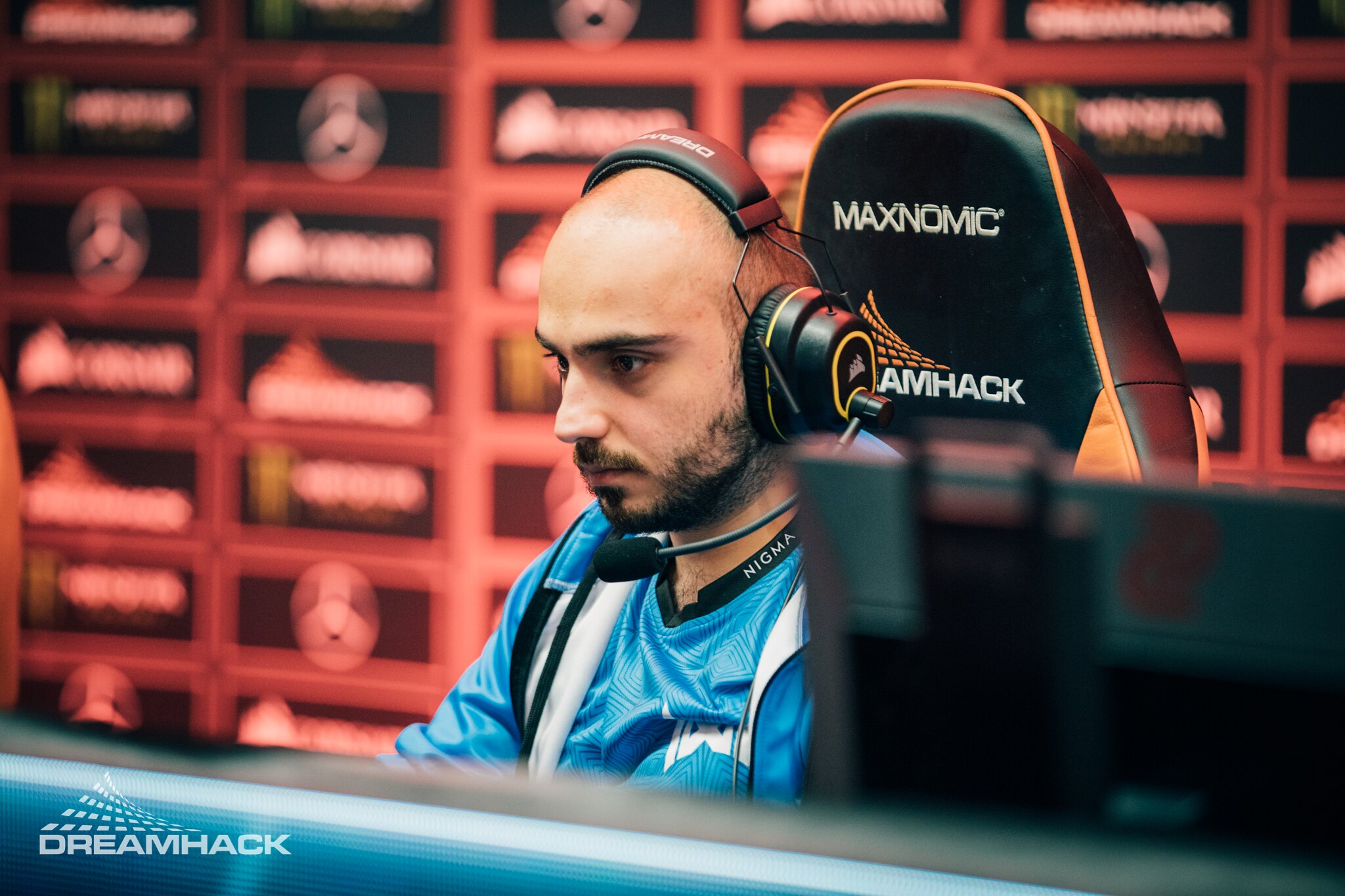 After close to five months away from the helm, Nigma’s Dota 2 captain is finally back in the fold.

KuroKy announced his return today in a video on his team’s official account. He explained that his prolonged absence was due to nagging, long-term issues with his hands and arms, which arose due to “all the grinding” over the past years.

The onset of the COVID-19 pandemic and the cancellation of offline tournaments provided KuroKy a rare chance to “slow down and take good care” of himself, allowing him time to recuperate.

KuroKy, who took a temporary leave from the team in July, will make his return during one of the highest-profile tournaments of the year. Beginning at 1pm CT tomorrow, Nigma will play mudgolems in the group stage of the EPIC League, which sports some of the best Dota 2 teams in CIS and Europe and a $500,000 prize pool.

KuroKy also took the opportunity to talk about the work the player-owned organization has accomplished and its plans for expansion. He talked about the organization’s continued focus on promoting esports in the Middle East. Aside from sponsoring the $10,000 Rising Stars tournament, the org signed one of the region’s most popular streamers, Attacker.

The captain confirmed that Nigma will be expanding into other games, depending on what’s “interesting” for both the owners and fans. This follows in the footsteps of other Dota 2 player-owned clubs, such as Team Secret and OG, who have since spun off into other major esports like CS:GO and Rainbow Six.