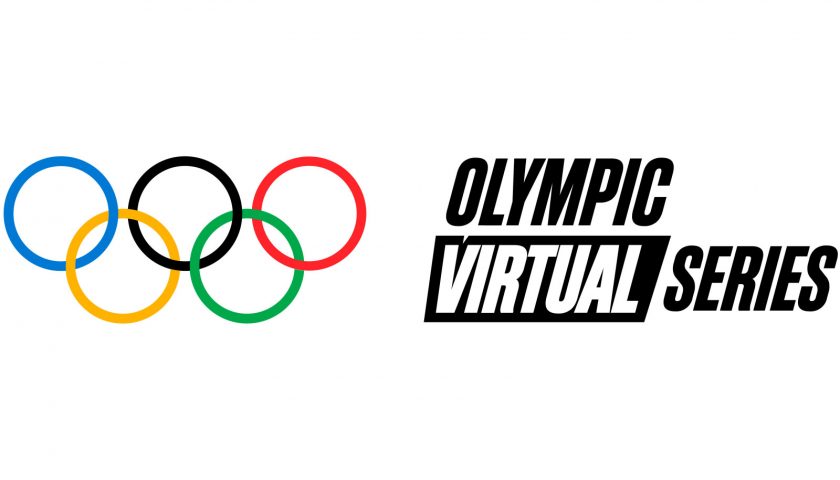 The event, timed to coincide with the start of the Tokyo 2020 Olympic Games, will take place between May 13th and June 23rd and features virtual sports and esports across baseball, cycling, rowing, sailing, and motorsport.

Some of the titles selected for the event include eBaseball Powerful Pro Baseball 2020, Zwift, Virtual Regatta, and Gran Turismo. It has yet to be revealed which title will be used for OVS’ rowing event.

IOC President Thomas Bach commented on the news in a release: “The Olympic Virtual Series is a new, unique Olympic digital experience that aims to grow direct engagement with new audiences in the field of virtual sports. Its conception is in line with Olympic Agenda 2020+5 and the IOC’s Digital Strategy. It encourages sports participation and promotes the Olympic values, with a special focus on youth.”

Each federation will manage its corresponding event and fans will be able to follow OVS on the Olympic Channel. More information on how to participate is expected to be announced soon.

RELATED: The Esports Journal returns, Edition 8 is on the way

According to a release, OVS will leverage esports and gaming to ‘reach new Olympic audiences’ and encourage ‘the development of physical and non-physical forms of sports’. Moreover, FIFA, the International Basketball Federation (FIBA), International Tennis Federation (ITF), and World Taekwondo (WT) have ‘confirmed their excitement and commitment to exploring inclusion in future editions of the OVS’.

David Lappartient, Chair of the IOC’s Esports and Gaming Liaison Group (ELG), and President of the Union Cycliste Internationale (UCI), added: “On behalf of the ELG, as well as the UCI, I am delighted to be involved in the launch of the first-ever Olympic Virtual Series. A number of international federations have well established virtual sports initiatives; and thanks to the cooperation between the IOC, the international federations and the publishers, the OVS is an exciting step forward for the virtual sports world and the Olympic Movement”.

The Olympic Agenda’s 2020 version specifically calls out the development of virtual sports and further engaging with the video gaming community. The launch of OVS signals a motion in that direction, aiming to leverage esports’ popularity to promote the Olympic Movement.

Esports Insider says: The International Olympic Committee has long been a sought after entity to get involved in esports, but formerly to no avail. While the list of included game titles is interesting to say the least, especially while more popular options exist, this is a lofty step for the industry as a whole.