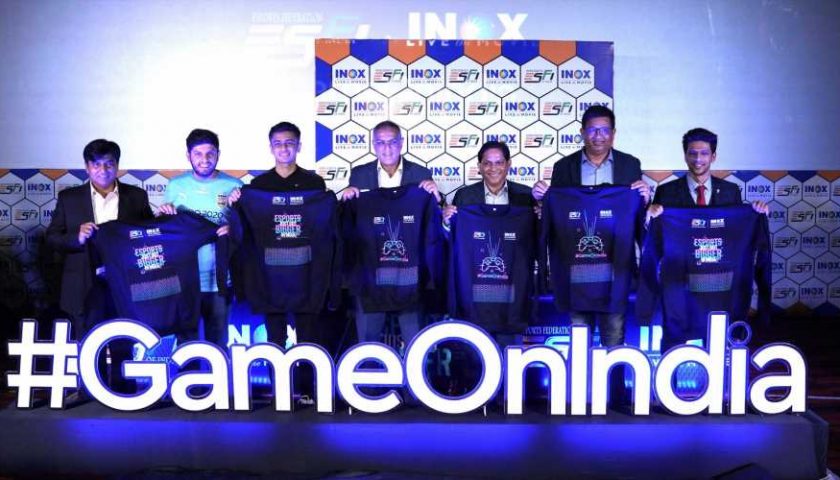 Indian multiplex chain INOX has partnered with the Esports Federation of India (ESFI) to host and promote esports tournaments across the country.

As a result of the partnership, INOX has been named the official Cinema Partner for the ESFI. The company will help ESFI host viewing parties and esports events at multiplexes in India. 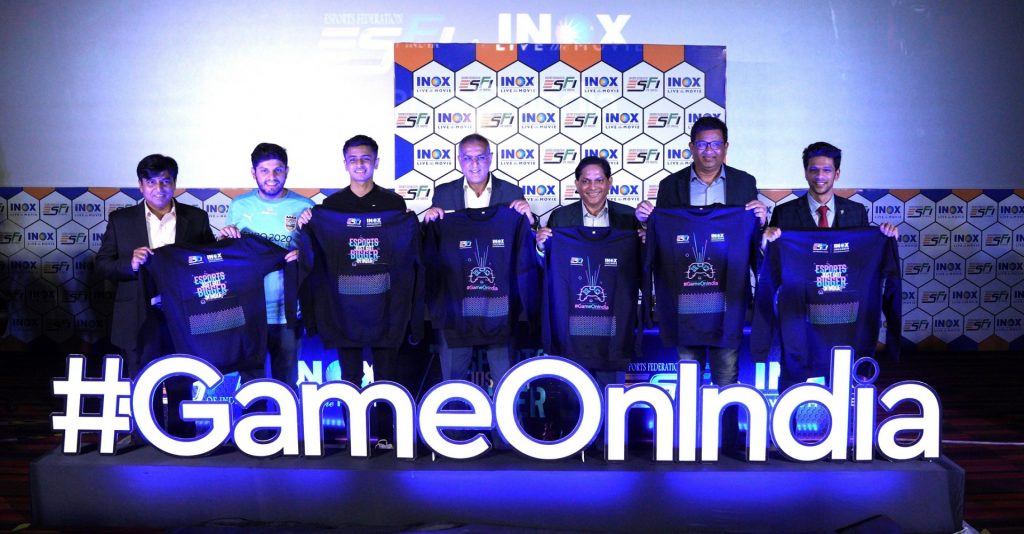 This is INOX’s first venture into esports, however, the brand is a known partner for a number of Indian sports teams and organisations. The company is a long-term partner of the Indian Olympic Association and operates more than 150 multiplexes in 71 cities across India.

Alok Tandon, the CEO of Inox Leisure Limited, commented: “We are thrilled to bring the action of esports to the cinemas of INOX in collaboration with Esports Federation of India who has been working relentlessly to grow Indian esports and together, make esports, a mainstream sporting activity in India.

“Our cinemas are present at highly urban and youth-centric locations servicing the entertainment needs of a predominantly young population in an unmatched ambience equipped with advanced cinema technology.”

RELATED: OR Esports teams up with KFC India

According to a release, INOX and ESFI will also ‘build various esports IP’s’ in order to ‘intensify esports growth on a grassroots level’.  As such, the two parties will collaborate on in-person and online esports tournaments, with the finals being played at cinemas around the country. In addition, the cinemas will be host viewing parties for esports events in a number of titles.

Currently, India has an interesting relationship with esports. The country has an immense number of mobile phone users. However, the region has reportedly banned popular mobile FPS title Free Fire from the country in 2022, along with more than 50 other smartphone apps made in China. INOX and ESFI did not mention what games the two companies plan to focus on for this esports venture.

Esports Insider says: This partnership will surely help popularise esports in India. Considering that the country has more than a billion people, the popularity of esports is not very high and the Esports Federation of India is trying to change that. Esports in cinemas might just be what the country needs to bring the industry to a larger number of people.