The potential move follows the company’s recent sale of their LA-based Call of Duty League franchise, OpTic Gaming Los Angeles, to 100 Thieves. The franchise will take on the LA Thieves name in the upcoming 2021 season. IGC also recently confirmed their sale of the OpTic Gaming brand back to former owner Hector “H3CZ” Rodriguez.

Immortals reportedly looks to sell its Overwatch League franchise slot so it can focus on online gaming ventures, as opposed to city-based leagues. The Los Angeles Valiant were one of the 12 founding OWL teams, joining the league in the 2018 inaugural season. 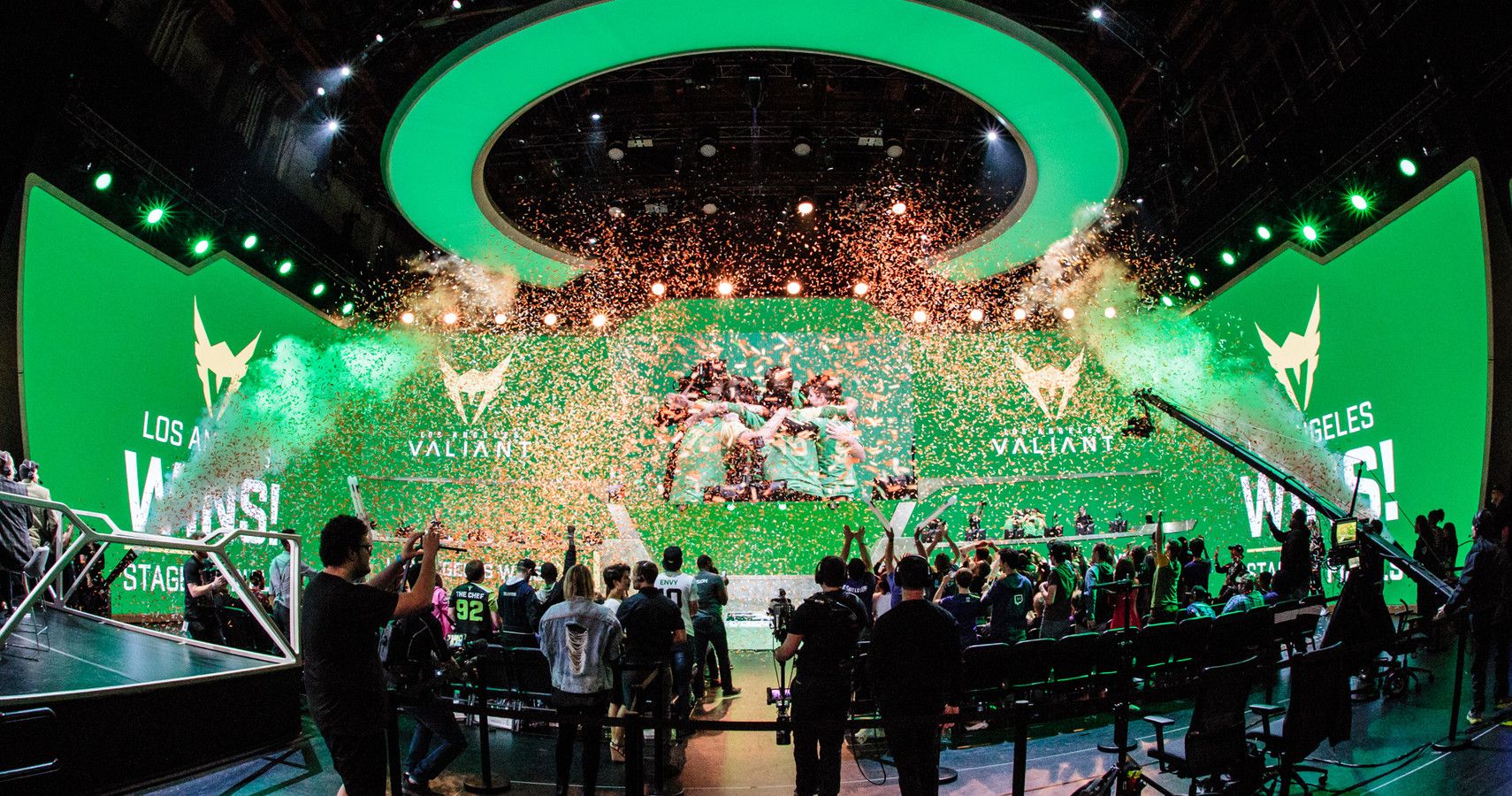 IGC still owns multiple competitive gaming teams across a number of games, including the Made in Brazil (MIBR) brand, and the CS:GO team that competes under that name. The organization also bought into the League of Legends Championship Series (LCS) for the 2020 season, after having been away from competitive League since 2017.

A recent financing round saw Immortals Gaming Club raise $26 million from a variety of investors, including former eBay CEO and current IGC board member Meg Whitman. “We’ve enjoyed strong growth in our non-team asset portfolio and are excited to leverage a strong balance sheet and focus our energy, time, capital, and resources on these aspects of the business,” said Immortals CEO Ari Segal in a statement last week.

There is currently no word on what will happen to the Los Angeles Valiant franchise should Immortals go through with the sale. The Bloomberg report states the sale could be whole or partial.

The Overwatch League will return for its fourth season in early 2021.