NRG Co-owner and CEO Hector “H3CZ” Rodriguez has reacquired OpTic Gaming from Immortals Gaming Club (IGC), having originally sold his majority share of the organisation in 2017.

The 100 Thieves purchase and subsequent rebranding of the Los Angeles based CDL squad to LA Thieves opened the door for the OpTic Gaming brand to be repurposed. Despite selling his majority stake in OpTic in 2017, Rodriguez retained a minority interest in the entities alongside his NRG venture. NRG currently owns a CDL slot, fielding the Chicago Huntsmen.

After the conclusion of the inaugural season of the Call of Duty League this year, Rodriguez and IGC entered talks regarding the OpTic gaming brand and associated assets. The two parties reached an agreement whereby Rodriguez regains full ownership of OpTic Gaming in exchange for the unwinding of his outstanding interests in IGC, including minority ownership of Immortals, the company’s League of Legends side competing in North America’s LCS.

In a recent statement, freshly returned Owner of OpTic Gaming, Hector “HECZ” Rodriguez noted that “OpTic Gaming has always been a part of me, and I am glad that it has finally returned home to our fans.” It is expected that the organisation’s fan following, affectionately known as the ‘Green Wall’, will embrace the brand once again.

Under Infinite Esports & Entertainment and IGC ownership, a number of moves were made which drew widespread criticism from fans. This included the dropping of its much-loved Halo roster, layoffs of staff members popular in the community and the rapid rise and fall of OpTic Global’s initiative that included a CS:GO cheating scandal and five-year competitive ban for Nikhil “Forsaken” Kumawat.

Under previous management, fan following and passion from the Green Wall dwindled, but with the return of HECZ as the owner and face of the organisation, a groundswell of support is expected. In a follow-up video to the official statement, it has been teased that the current Chicago Huntsmen squad competing in the CDL may be rebranded to OpTic Chicago:

Esports Insider says: Seeing OpTic Gaming back in HECZ’s hands is a good thing for esports. From competition to content to branding and business, HECZ is one of the biggest entities in Call of Duty. I’m confident we’ll see a resurgence from the organisation, especially so if the teaser is indeed true and the Huntsmen will be rebranded to OpTic Chicago. 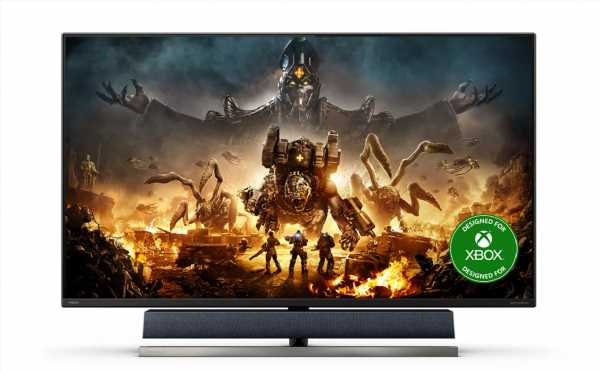