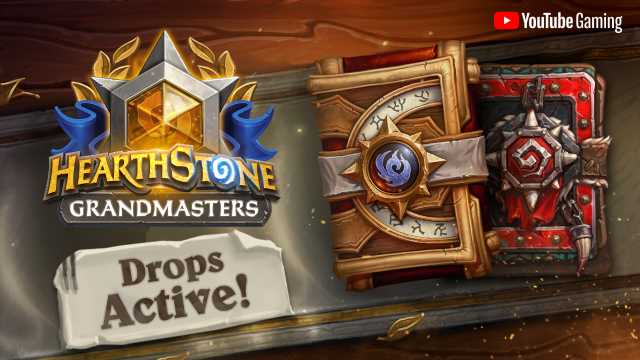 The first season of Hearthstone Grandmasters 2021 will kick off on April 9 as Hearthstone’s top 48 players will duke it out against each other to determine the best among them.

Between the first and seventh week of each season, players will compete in a series of Dual Tournaments to earn a place in the Top 8 Stage. They will receive points based on the number of wins they accrue each week.

Grandmasters will also feature multiple match formats, starting with two weeks of Conquest. From there, players will participate in two weekends of Specialist, Last Hero Standing and another period of Conquest.

These Hearthstone Dual Tournaments will lead into the week eight playoffs, which will involve the top 8 players competing for one Hearthstone World Championship invitation per region.

Ahead of the second season of Hearthstone Grandmasters, the players with the most points from the 2021 Masters Tours will also fill the four open slots per region.

How to get free Hearthstone card packs

The Hearthstone community will be able to earn card packs while watching the live tournaments on YouTube. There will be a total of six card packs available to participants.

Players can pick up Year of the Phoenix packs during the opening weekend. Through the second to seven weeks, viewers can also earn two more of these card packs. As for the Week 8 Playoffs, Hearthstone fans can watch the gameplay and get two Forged in the Barrens card packs.

Forged in the Barrens card packs. Image via Blizzard Entertainment.

However, there are more than just these six packs on the line. Throughout the year, the community will get the chance to earn more during Hearthstone Grandmasters Season 2, the remaining Masters Tours and the Hearthstone World Championship.

To receive YouTube Drops, participants must first visit the Account Sharing section. They must then click the “Connect” button located beside Battle.net, under “Connected apps.” The accounts will be connected after authorizing the connection through simple prompts.

Participants can then enjoy all the Grandmasters action over on the official Hearthstone YouTube channel.