The Hangzhou Spark had a disappointing 2020 Overwatch League season. After such strong results in their inaugural 2019 season, they failed to live up to expectations for their second outing. Pieces of the roster needed to shift and after dropping a handful of players, the Spark began to build a new roster for the upcoming season. The most recent addition to Hangzhou is Min-soo “SeoMinSoo” Seo, a fan favorite DPS player formerly with the Vancouver Titans.

SeoMinSoo was a key piece for the Vancouver Titans in their 2019 dominance. His Zarya play in goats was outstanding and helped lead the Titans to a league best record of 25-3 that season. Unfortunately, the great Vancouver Titans controversy happened earlier in this most recent season and every player was dropped from the once-dominant team. SeoMinSoo didn’t return with another team for the rest of 2020 like some other Vancouver players did so it will be exciting to see him back in action for 2021. His rather unique hero pool will hopefully be utilized by the Spark.

The Spark have been rather busy as of late by signing a handful of other players as well including Jeong-ho “MCD” Lee from Element Mystic. MCD is an incredibly strong flex support player and Hangzhou being able to secure him is huge for them in 2021. He should make an immediate impact on the roster and it will be great to see him play with the best of the best in the Overwatch League.

The Hangzhou Spark are hoping to bounce back in 2021 after some unfortunate disappointment this past season. Essentially keeping the same roster from 2019 didn’t pan out too well for Hangzhou as they ended with 12-11 record and 10th in the overall standings. That’s a far cry from their fourth place standing in their inaugural season. If the new pieces for the Spark can come together nicely, they can make a case for being a top team once again.

NEXT: Dallas Fuel Sign Xzi As Last Piece Of 2021 Roster 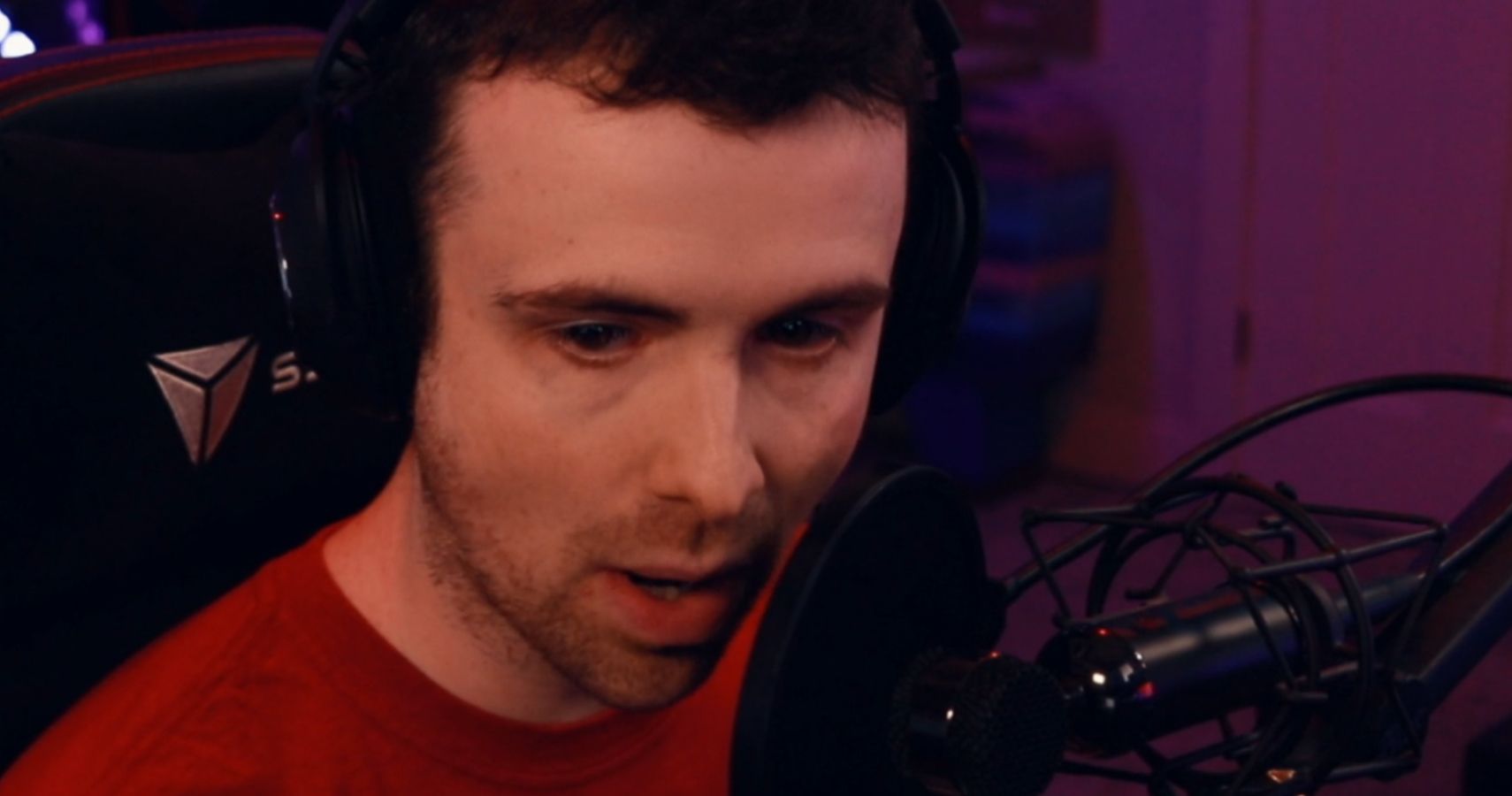 A virtual company-wide hackathon is worth the investment

PS5 stock latest: UK pre-order customers told to expect delivery before Christmas
We and our partners use cookies on this site to improve our service, perform analytics, personalize advertising, measure advertising performance, and remember website preferences.Ok