The inaugural season of the Call of Duty League is coming to an end in around three weeks as the postseason kicks off. All 12 teams will be fighting it out for a chance at the largest portion of the $4.5 million prize pool. While this is exciting for the community as a whole, it seems some details are already emerging about the 2021 season. In a recent podcast, Chicago Huntsmen co-owner Hector “H3CZ” Rodriguez spoke on some rumors he’s heard about the formatting for the upcoming year.

Call of Duty League’s 2021 format according to H3CZ

In terms of respected members in Call of Duty, none are more prestigious than H3CZ. The former owner of OpTic Gaming, the entrepreneur has spent over a decade shaping Call of Duty esports. While he’s been involved in other titles as well, COD was what H3CZ started out with.

So, if these rumors were to be taken seriously from someone, it would be the 40-year old phenom. However, rumors are still rumors and must be taken with a grain of salt.

That said, the recent rumor concerning the Call of Duty League’s format in 2021 came from H3CZ’s Eavesdrop Podcast. The Huntsmen owner was speaking with Sam “Octane” Larew about Call of Duty esports as a whole and the topic of next season arose. It’s here that H3CZ spilled the beans on what’s been hearing about the season’s format. 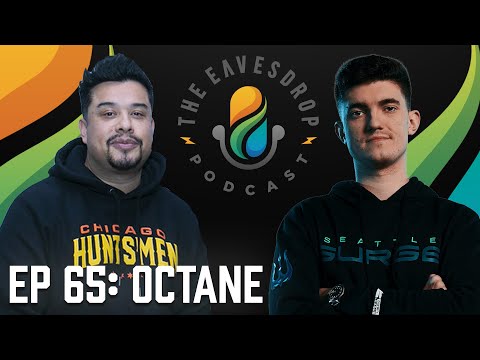 Around the 1:16:00 mark, H3CZ dives into the rumors he’s been hearing. Essentially, according to the source, the Call of Duty League will remain as an online league for the 2021 season. This is accompanied by only three Home Series events.

Obviously, this stings for the current Call of Duty League players and fans of the esports. Although, like Octane says in the video, playing online is a better option than not playing.

If this news is accurate, then we could see some professional players sit out the season unless Activision improves the format and rules for 2021. Let’s hope that the new season is an improvement over this year if the league does in fact stay online.

Make sure to keep up with Daily Esports for all Call of Duty news.