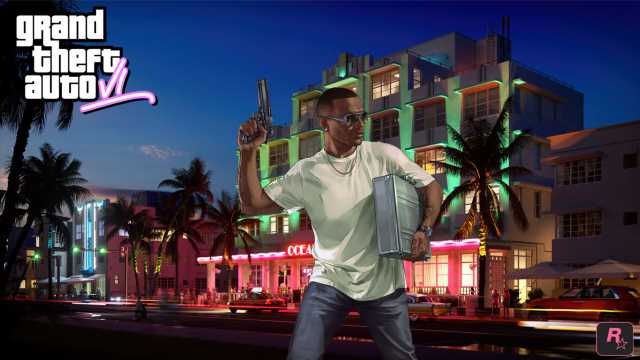 As 2021 goes on, more and more leaks are surfacing about Grand Theft Auto 6. Earlier in the week, one reputable insider reported that the game would include a female protagonist for the first time. While fans didn’t know what to make of this leak at first, many were excited when another insider backed up the claim. However, along with that, it’s also reported that the famous ‘Project Americas’ leak is also true. This insider claims to know the map concept has been in the works for years, which got the GTA 6 community buzzing.

Before any member of the community gets too elevated, every leak must be taken with a pinch of salt. Though multiple insiders are reporting the same information, Rockstar Games are notoriously close-lipped when it comes to leaks. So all of the recent news could very well be smoke and mirrors.

That being said, any leak that’s been reported by multiple sources does carry some weight. Speaking on the female protagonist leak, that was originally reported by insider Tom Henderson a few days ago. Now, fellow insider @LegacyKillaHD is confirming the news.

Of course, LeacgyKillaHD’s word isn’t bond, so the confirmation of the news doesn’t officially corroborate anything. However, the insider doubles down and also states the “Project Americas” leak that’s been leaked previously is also true.

Project Americas is a leak that states GTA 6 will take place in Vice City primarily but also allow the player to travel to South America by plane. Other leaks surrounding Project Americas have stated that GTA 6 will also revisit places like Liberty City, but LegacyKillaHD says those aren’t true.

While GTA 6 is still far off in terms of a release date, the reveal of more leaks is a great sign. It could mean Rockstar Games is getting closer and closer to an official announcement.

Make sure to keep up with Daily Esports for all gaming news.