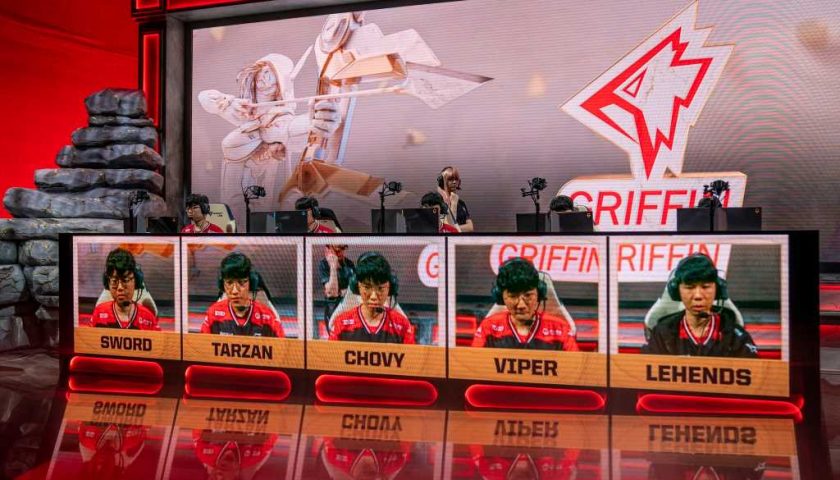 Two years removed from a run to the Worlds quarterfinals, Griffin has completely ceased operations. 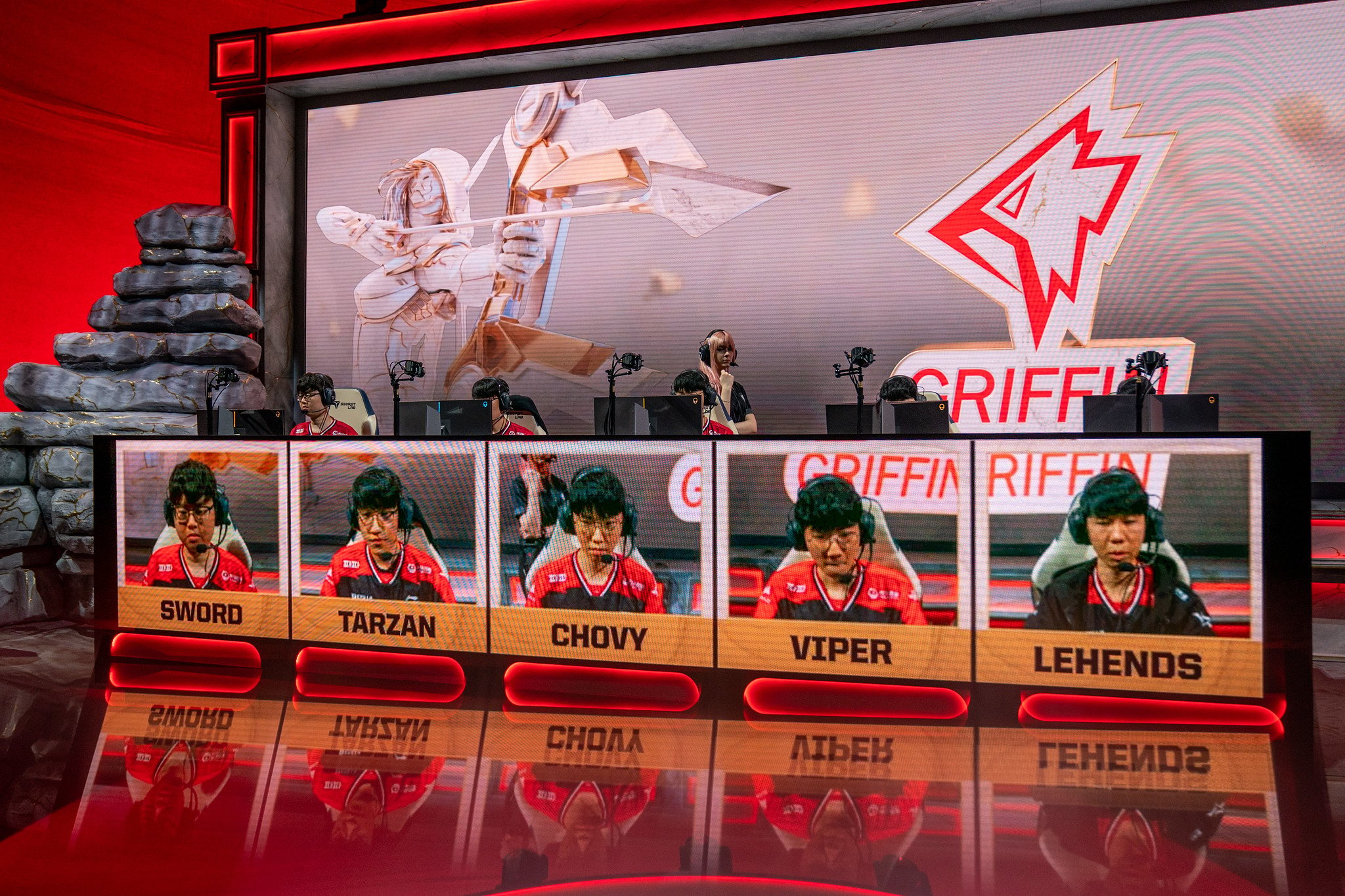 The announcement came by way of an ultimately somber message on the team’s official Twitter page. “Team Griffin LoL’s journey, in which many have walked with us, has come to an end,” the org said.

Just two seasons ago, Griffin reached the quarterfinals at the 2019 World Championship. A storybook team full of young prospects was able to carry the budding organization into the limelight.

But since then, the team has lost a majority of that starting roster from its most prolific years. Many of the players associated with Griffin’s run of dominance through the LCK have gone their separate ways and names like Chovy, Doran, and others have all spread across the LCK.

Ultimately, a definitive series of losses and scandals over the span of the last few years saw Griffin’s fate hang in the balance. At the back end of last season, Griffin found itself back down in the Korean Challengers league, leaving the organization without a spot in the LCK.

Griffin was ultimately snubbed of an LCK franchising slot moving into the 2021 season. Not having a place in the league that the team once called home and even dominated at one point was most certainly the death blow for Griffin’s future.

“With the dream-like team behind, the journey of Griffin LoL has come to an end,” the org said. “We would like to express our endless thanks to the fans who have supported Team Griffin.”

The LCK is set to kick off on Jan. 13, with Griffin notably not participating for the first time in three seasons.