In an episode of The Four Heads podcast, Alex “Goldenboy” Mendez states that Overwatch 2 is releasing at the end of this year. This is in line with other speculation about the game’s release date. 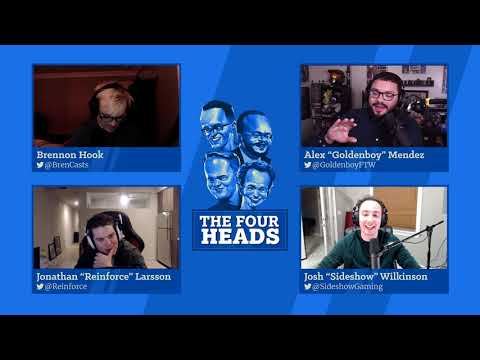 In The Four Heads podcast, Goldenboy is discussing Riot Games’ upcoming shooter, Valorant, with Brennon “BrenCasts” Hook, Jonathan “Reinforce” Larsson and Josh “Sideshow” Wilkinson. Towards the end of the episode, they discuss how Valorant is beating the market by releasing in the summer, at which point Goldenboy states that Overwatch 2 is coming at the end of the year.