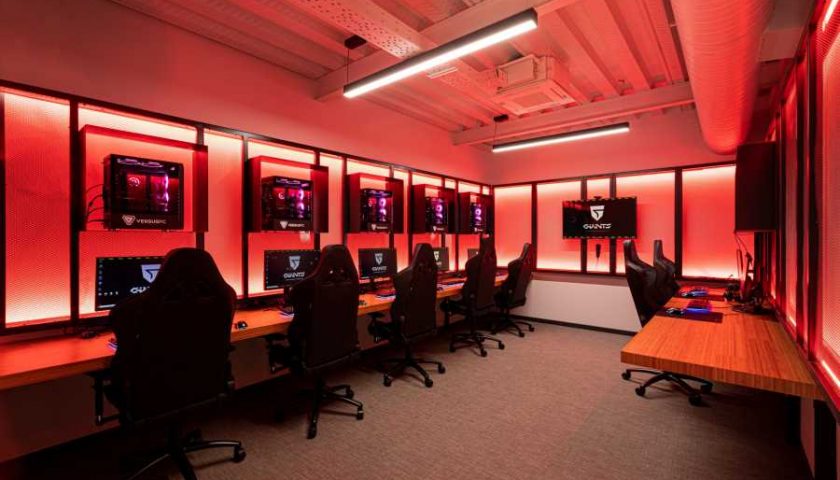 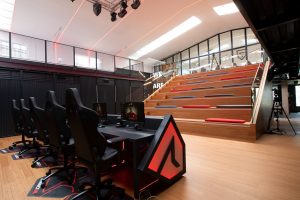 According to the release, Giants Gaming’s parent company Good Game Group has invested over €1m on the 1000-square-meter headquarters.

Dubbed the ‘Home of Giants’, the facility includes an arena, training rooms, a multimedia studio, a shop, a trophy room, a cafeteria, and an office.

José R. Díaz, CEO and Co-owner of Giants Gaming, commented: “We are very excited about the opening of our new headquarters, which in addition to having our offices will serve as a meeting point with our fans, who make up the centre of our strategy. Giants fans finally have a space dedicated especially to them, where they can live the Giants experience from within and alongside our players.

“Some fans who have always been with us, those we call The International Winners Club, since in addition to being passionate they are very demanding and do not settle for anything other than victory.”

The centre will be used by Giant Gaming’s professional rosters, coaches and other backroom staff. Moreover, certain sections of the facility will be open to the public, such as the shop. 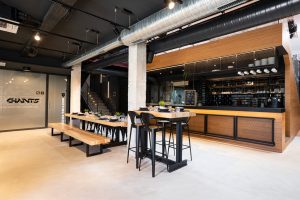 Vodafone, the organisation’s naming sponsor, has also been announced as a technological partner of the new facilities. As a result, the telecommunications company will provide ‘high-speed connection with supervision’.

Virginia Calvo, Head of Institutional Relations and Co-owner of Giants Gaming, added: “The Home of Giants becomes today the group’s headquarters and is the first of the facilities that the company will have at a national and international level. We are very excited and proud to turn a dream from many years ago into reality and thus continue our path of business growth.”

The launch of the facility follows on from Giants Gaming’s rebranding, which was unveiled last month. 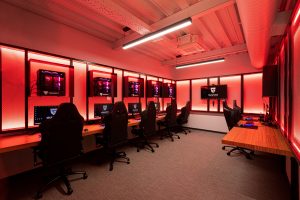 Esports Insider says: Creating dedicated esports facilities continues to provide a multitude of benefits to organisations, both from a commercial or competitive standpoint. As such, it’s no surprise to see Giants launch its own centre in Spain that comes equipped with an arena and training rooms, alongside a shop for its fans.